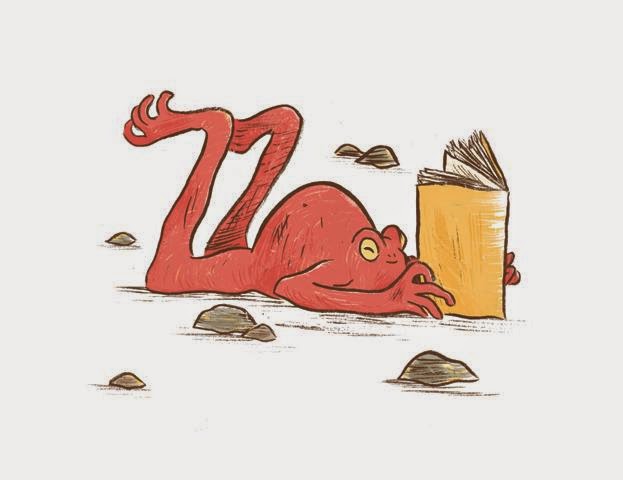 Many moons ago, when I was more interested in fashion than comics, I used to follow a teenage fashion blogger who would dazzle readers with the outfits she put together every few days. As is common practice for fashion blogs, the photo-post would include a break-down of what-I'm-wearing, where the litany of high-end designers- Christian Dior, Fendi, Chloe, Valentino, Balenciaga, Isabel Marant, Maison Martin Margiela, and on and on, quickly made clear that the then still in school 15-year old was operating on a budget and in a world far, far removed from mine and many others. There was an inevitable back-lash at the time; her mum had been involved in the fashion industry in some capacity, both her parents were very, very well off and well-connected- and nepotism aside, the distaste seemed to revolve around the fact that her parents had allocated her money specifically to use to buy for the blog. There was jealousy and envy and ugliness- justified and unjustified- but the takeaway for me was that the thing people were being sold: 'I'm a normal kid throwing stuff together for the fun and love of fashion' was actually 'I'm a kid wearing head-to-toe designer labels in a calculated move to establish a platform for saleability' -the notion of false accessibility.

It's a poor parallel to draw, but it's the one I thought of recently as I photographed another bunch of comics I'd bought. And it juts sort of hit me how annoying I must be- constantly posting photo after photo of all the books I've acquired. The reason I like to share photos of what I've bought, or am reading, is simply because I'm genuinely excited by them, but I've no doubt it can be construed as fucking smug, or come across as 'look what I've got!' (which admittedly, there is an element of sometimes). Because the thing is: comics are expensive. Monthly comics cost £2.99 a pop and collected trades and graphic novels rarely less than £10. So it's either the library, or you have a disposable income.enough pocket money that allows you to buy into your un-cheap hobby. But I'm selfish- I'm not really here to discuss the potential social implications, more than how this relates to me. We live in an exciting time where there's a plethora of good to very good, to excellent work being released every month. Until earlier this month, I worked two jobs, and to be frank, I don't spend a lot of money on much else, apart from to update my wardrobe with whatever it may need now and again. I've always justified spending a lot of money on books, because I don't spend much elsewhere, and books are an investment: they last, they continue to give, they can be passed on. That, and the fact that I've never been much of a saver.

There was a time (before the blog) where I used to buy a lot less. Comics were still a discovery, and I was cautious and tentative in my choices, wanting to know as much as I could about books to ensure they'd be something I wouldn't regret purchasing. But the more I read, the more I learnt; my tastes and knowledge expanded, and suddenly I was aware of all these books and um, I wanted them. I've always been aware of the monetary side of comics- it's one of the reasons I don't buy in issues- you end up paying more for a lesser format (in terms of longevity). In the past year, both writing for the blog- wanting to write about the latest releases for people- and working at the comic book shop exacerbated my already healthy buying habits a good 60%. It's not that I feel guilty for spending, because I work for it and I can spend the money I earn on what I want, but I do feel guilty for what I recognise as spending too much. Coupled with that is the  feeling that as I get older, the idea of saving more has greater appeal, so I made a tight, whittled-down list of the books I consider personal must-have's for the rest of the year:

That's 20 books. From August to December, that's 4 books per month, which is an easy £50 a month. The only books on that list that are going to be under £10 are Alone and SAM: After Man- maybe Sisters and the new Amulet. And that's without factoring in books I would like to check out, but am happy to wait on: How to be Happy, Bramble, Maddy Kettle, Costume Quest, Station 16, Kill My Mother, Doomboy, the new Pippi, the new Ariol, In A Sense: Lost and Found, and more. In addition to that, I stumble across a lot of zines and self-published work via social media that I buy, or will be recommended some older title I've yet to read, so let's make that about £80 a month. And I'm lucky- the chances are a few of those titles may get sent to me for review by publishers. I don't really have much to compare it to, living in a comics-free zone, but it feels excessive- and I'm starting to notice it more now that I want to put money aside. I guess I'm no longer sure how responsible it makes me buying every book that takes my whim, regardless of merit.

I do a lot of 'go buy this book now!' on this site, and I hope that people know that a) I'm sincere in those endorsements, and b) I don't expect anyone to go buy each and every one of those titles as stupid as that may sound out loud- different titles are going to click with different people. I don't really have a neat resolution or way to wrap this up, and it's definitely not news to anyone that comics are expensive (it is, I think, one of the people feel threatened by the accessibility of online comics- that something could be free and good and available), just some haphazard musings I've been musing. Let me know if you can connect some dots. 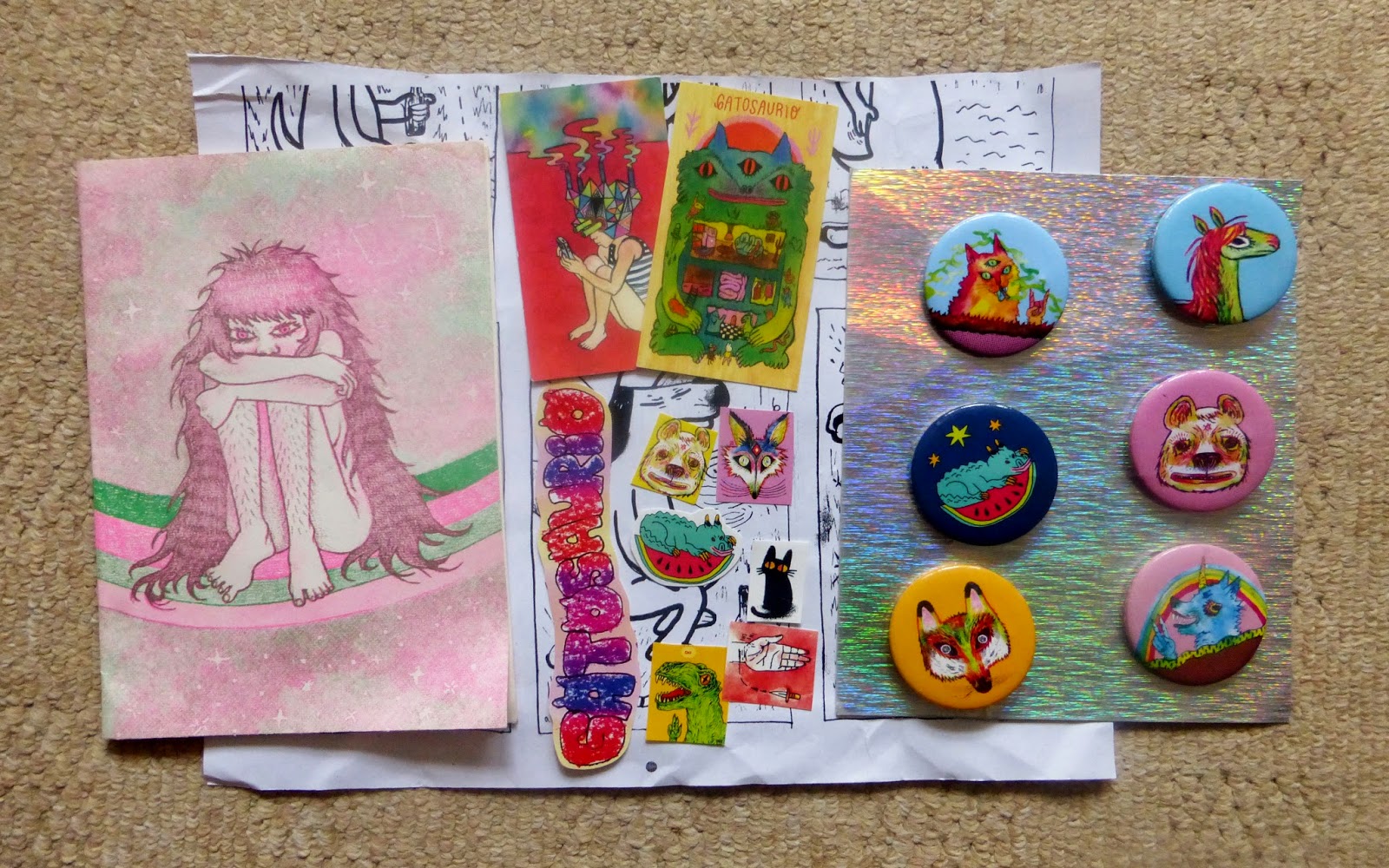