Apropos of a question posed on Twitter (yes, I know- it is what it is) regarding comics to be published in 2015 which people are anticipating, it seems David Rubín and Santiago Garcia's adaptation of Beowulf will be receiving an English language release (no mention of a publisher yet), with an announcement expected soon, according to the artist himself.  I'm aware this article is one of those annoying  pre-cursor to any official declaration pieces, but I've been looking at the spreads from this book for a while, and if you take a glance below, you will most likely share in my excitement at being able to appreciate this properly in a language I can understand (and with Rubin confirming an English edition, I think it's okay to talk it up).

Published in 2013 in Spanish, Garcia and Rubin's version of the epic, oldest surviving English poem follows the plot and the three-act structure of the original text. Not intended to be revisionist, postmodern or ironic, but as close to faithful an adaption as possible, sticking to the tone and facts as narrated in the poem, Garcia and Rubin work to harness the power of the original in order to convey the epic and melancholic resonance of the anonymously-penned verses through the formal resources of contemporary comics. The outlook is not, then, the genre of sword and sorcery and heroic fantasy, but to rebuild a very old story with a modern look, while respecting the monumental simplicity of the starting material. (And if that summary sounds a bit stilted, that's because it's a Frankensteinian stitching together of a Google translation and my own writing).

Dark Horse will also be publishing Rubin's 2011 book, The Hero, next year, another mythological tale that revisits the story of Hercules from birth onwards, examine each of the twelve tasks that he carried out from a new perspective, offering a more human, more vulnerable figure and story. The sell for these books, more than anything else, is Rubin's artwork which is absolutely, monstrously beautiful. More recently, though, he actually has a book he illustrated out in September with First Second- The Rise of Aurora West, Paul Pope's spin-off/prequel to Battling Boy. 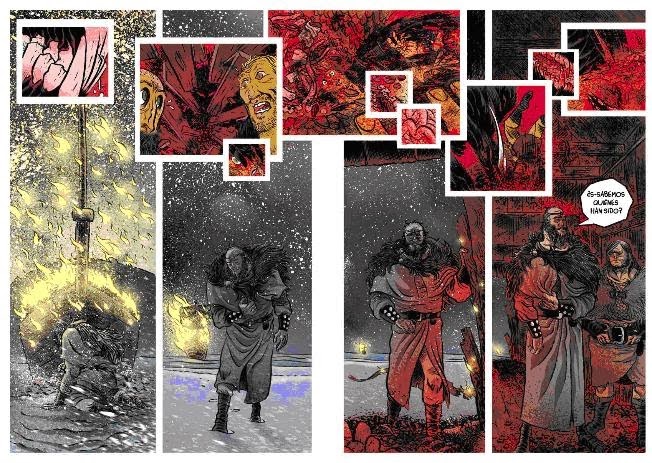 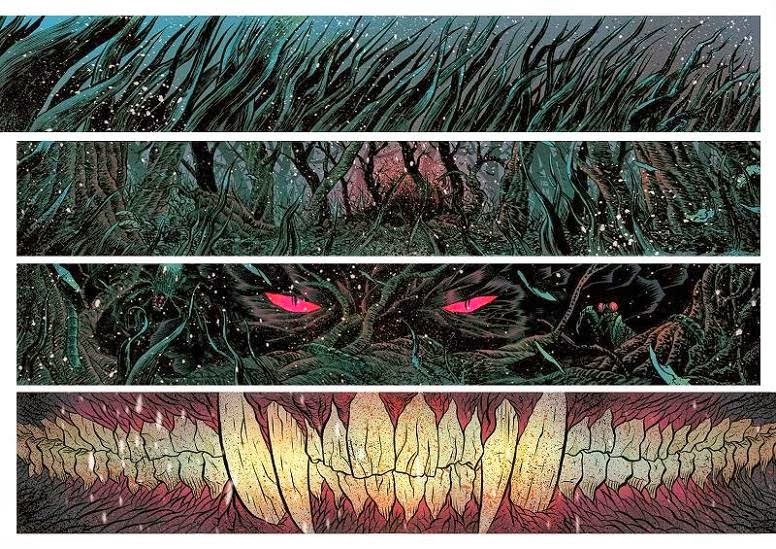 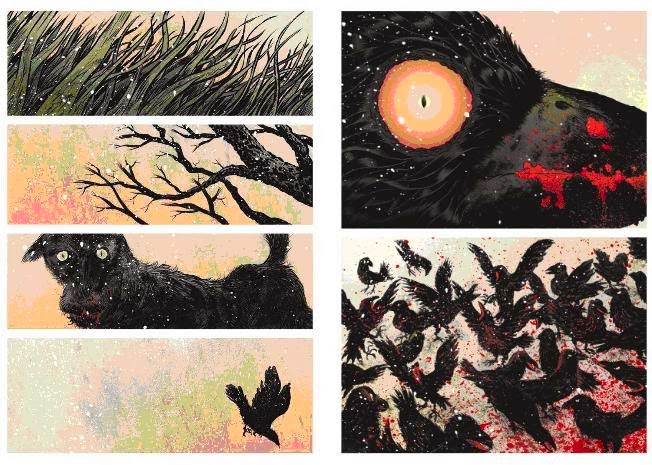 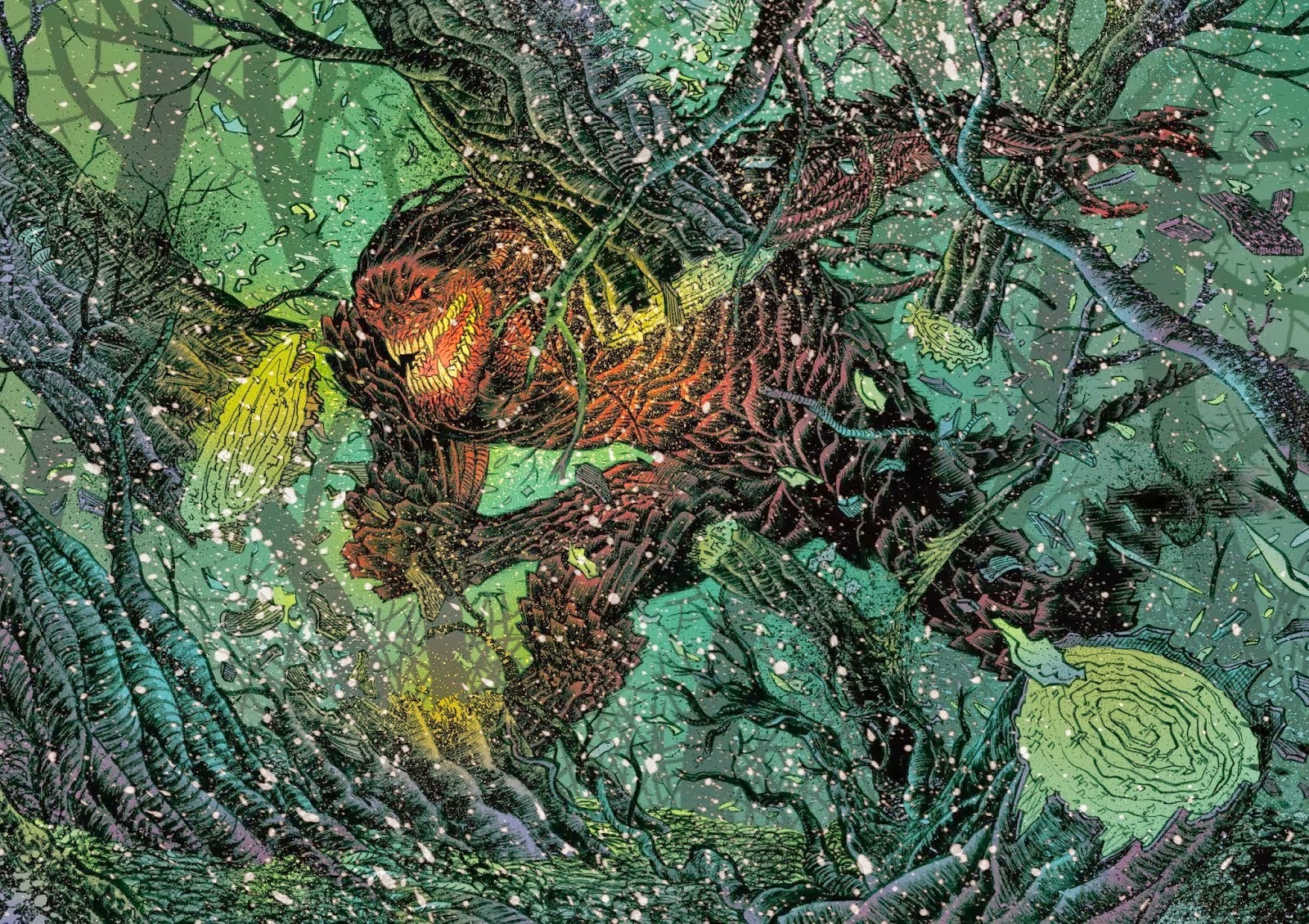