I'm sure this will be all over the comics and art wires soon, with people dashing off some copy even as I type, but it's just too good not to have on here, too (and for anyone who might not see it). Jim Rugg's built quite the reputation for himself as a ball-point pen drawing genius (apart from being a bit of a comics and design maestro also), and this new series of pieces, featuring DC hero Aquaman, perfectly encapsulate why. Aquaman's somewhat of a derided figure, less due to his aquatic powers, status as a royal, and abilities to interact with all ocean life, and more due to the fact that writers seem unable to reconcile those once he's inevitably bought to land where all the important shit takes place and the rest of the heroes reside. Because, you know, we don't have enough people doing that shizz already, and  it's incredibly difficult to find universal human experiences in an underwater kingdom.

But enough of the snideness! And it has some purpose, I swear- what Rugg's black and white pictures (more restrained and contemplative than his usual style) capture here is some of that absurdity and humour, as well as evoking a genuine quiet wonder: the ocean and the majesty it contains is one of the few unknowable quantities left to man, and Rugg manages again to play up that paradoxical quality of this slim slither of a man being awed by the marvels of a kingdom he is supposed to reign. Exquisitely beautiful.

On an aside- pretty excited to see how this TMNT pen drawing turns out. 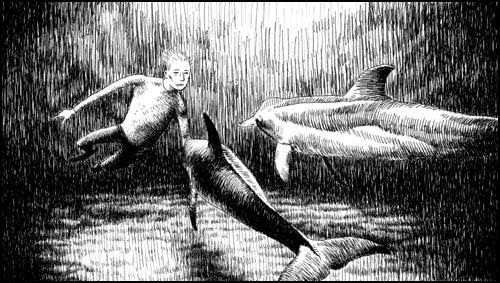 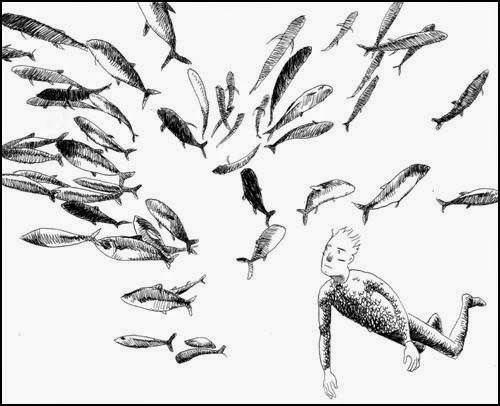 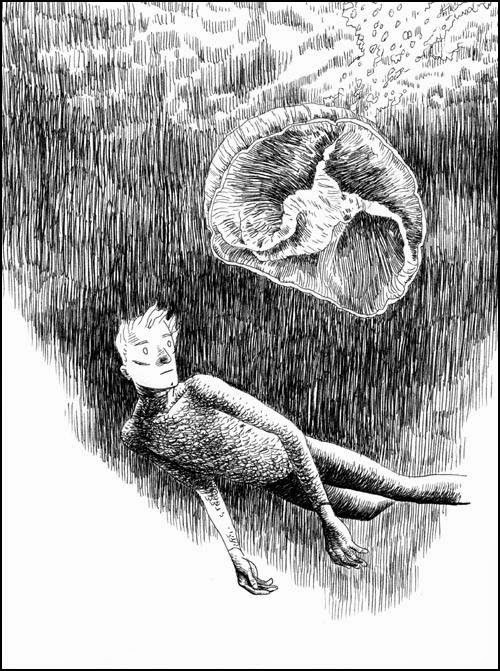 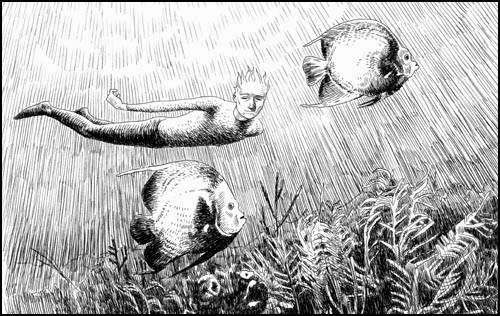 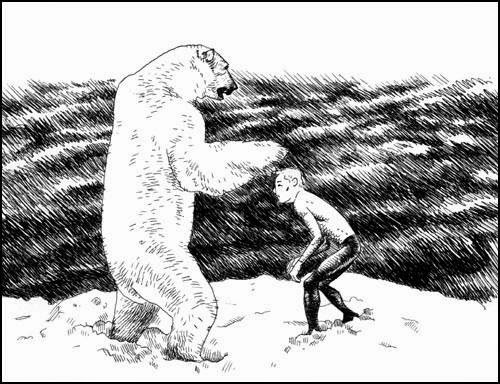 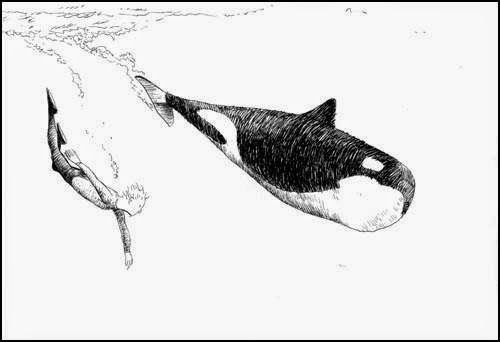