A short post to guide your eye to this superb comic by Lauren R Weinsten: Carriers, serialised in 5 parts for the online edition of science magazine, Nautilus. Weinstein narrates her experience of becoming pregnant for the same time and discovering that both her and her husband are carriers for cystic fibrosis, leaving their child with a 25% chance of having the disease. Weinstein discusses the science of the disease and it's impact, interweaving that with her more personal thoughts and emotions- the choices available, decisions to be made, the impossibility of weighing up such options, to create an incredible succinct, informative and moving piece of work, which you really have to read for yourself. You really feel her uncertainty, struggles, the to and fro of her inner mind, her relief and joy.

I'm always interested to see more of this kind of comics reportage?- or comics simply applied to tell anything, to see the versatility and vast potential of the medium used, and this is a great example. It's made even better because Weinstein has thought about the digital platform  for which she is creating, and has designed the comic accordingly (something that may seem obvious, but people too often stick to the panelled grid format), using the endless scroll and open-ness to build her story- something she talks about in this interview (which is very entertaining and worth your time): 'I feel like I’m getting the hang of telling a story in a scroll-down format...a very interesting technique because you can surprise the viewer, by positioning things as they scroll. '

Weinstein currently works as a Visual Arts lecturer and is in the midst of producing her next book- a teenage memoir entitled How to Draw a Nose.  She has been making comics for over a decade, and published three books: Girl Stories, Inside Vineyland and Goddess of War, and has also been included in The Best American Comics, An Anthology of Graphic Fiction, Kramer's Ergot, and The Graphic Cannon. You can find her website here. 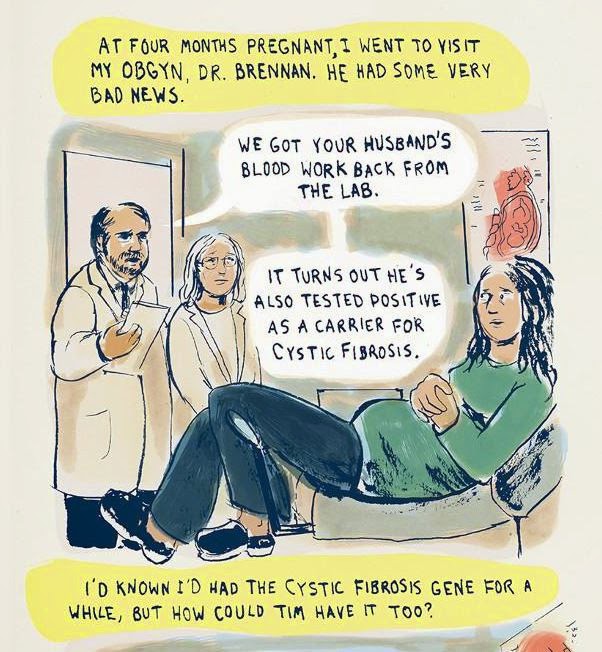 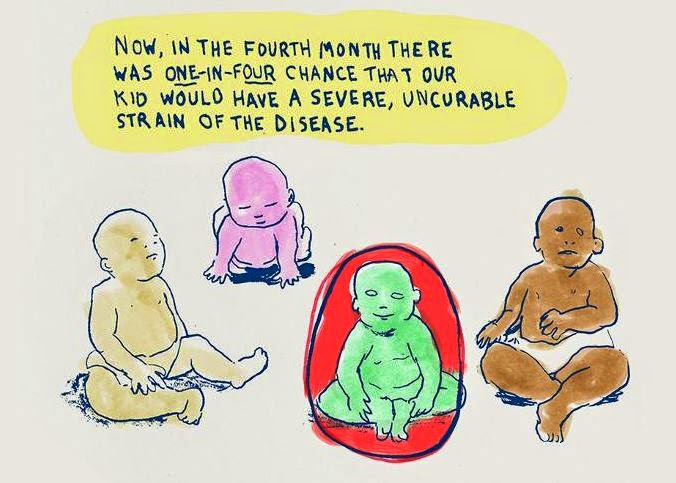