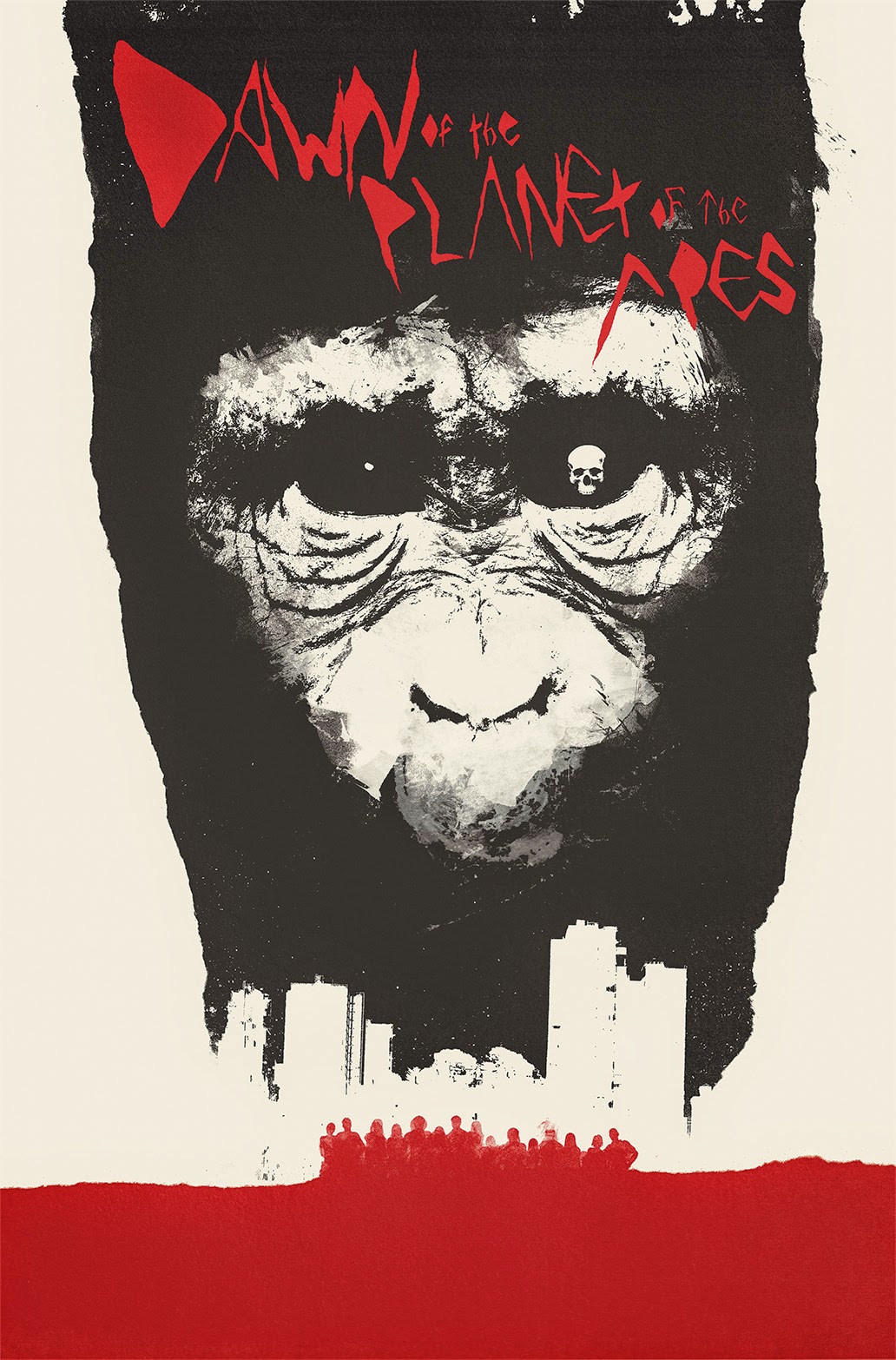 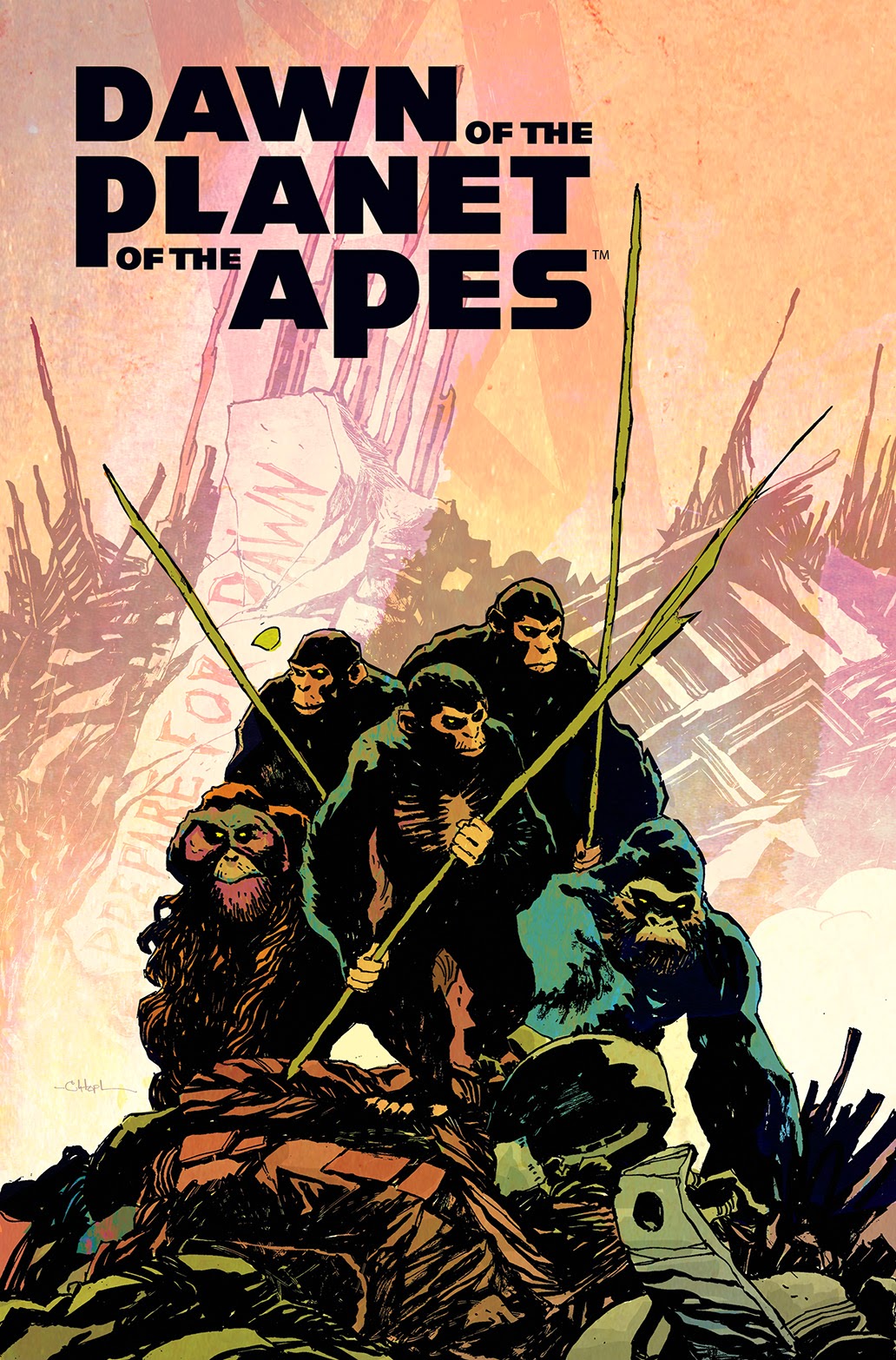 Most of the 'comics' news filtering out from San Diego Comic Con as it approaches probably won't be relevant to my interests, but you do get the odd announcement that's worth noting, so I'll be posting these under an 'SDCC update' tag as I get to hear them. Got this news in a press release from Boom! yesterday, and whilst I'm sure many people will dismiss it out of hand as the inevitable movie tie/cash-in, let me explain why that may not be the case here. Waaay back in 2012 -cough, cough- when I was starting out aproper as an esteemed writer of comics for FPI, Boom gave me a password and access to their digital comics for review purposes, and I remember reading through the whole of their Planet of the Apes books with the pace of a whirling dervish. Those are good, good, solid comics (I believe they're up to volume 5 in trades) -set before the 1968 film- well-written and plotted and with genuine narrative heft; I've been meaning to buy the print collections to add to my buckling shelves.

What also reinforces that belief that this will be good is that it's a contained mini-series, not 4 new lines of ongoing monthlies. The six-issue book will be written by Michael Moreci (Curse, Hoax Hunters), the six-issue series is set in the period between the two newer films, bridging the 10-year gap between Rise of the Planet of the Apes and Dawn of the Planet of the Apes films, chronicling the fall of humanity and the rise of Caesar’s ape civilization. The rest of creative team is yet to be announced, but the comic is looking at a release date of November for the first issue. A one-shot prequel comic to the film (now you can allow your cynicism to the forefront), Dawn of the Planet of the Apes: Contagion, will debut at SDCC.
Posted by Zainab at 13:36