Rather randomly decided to document whatever books came through the post for a week- most probably to shame myself into buying less. Anyway here goes: trying to be briefer with these things:

Friday 25th July: Bucko by Erika Moen and Jeff Parker. I keep a really long wishlist of books that I not necessarily want, but am interested in, or want to keep tabs on for some reason or the other. A lot of them are on there earmarked as a to-buy-later-non-urgent-don't-have-to-have-it-right-now-but-would-like-at-some-point kind of way (usually when it gets a bit cheaper). I missed this when it was a web-comic, and became aware of it when the print edition was published in.... 2012?! Tell me it hasn't been that long! I'm a fan of Erika Moen, and I like the fun mixed with mystery/whodunnit concept. Managed to get a good used copy for about a fiver. 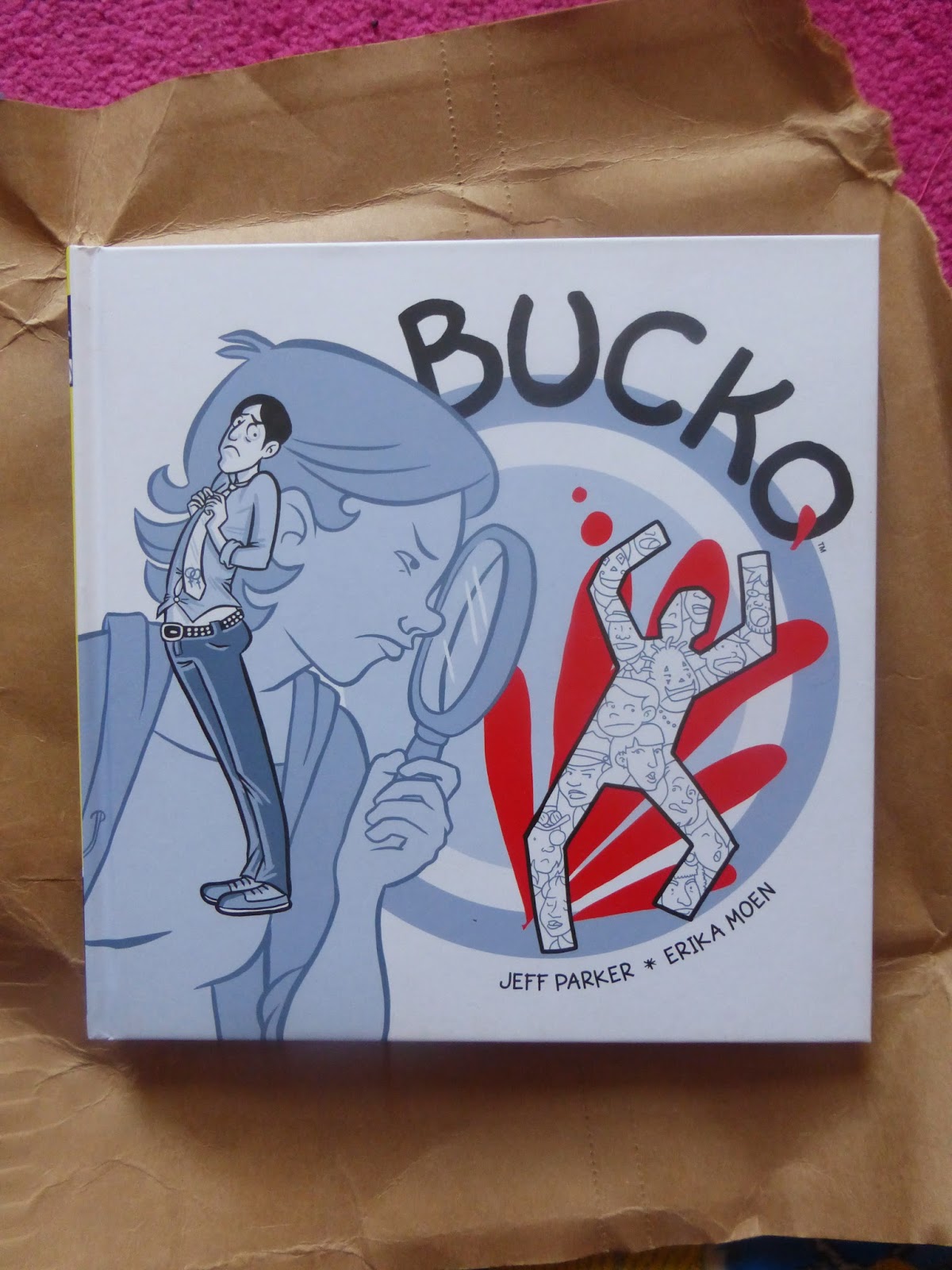 Tuesday 29th July: The Book of Alien by Paul Scanlon and Richard Gross. I only found about this pretty recently and instantly ordered a copy, being a massive Alien fan. Originally published in 1979 as a tie-in for the first film, this edition (the black cover with the egg, pictured below) was re-printed by Titan in 2012.It runs to 112 pages, but it's covers a great deal of ground. What I love about it is that it's very visual, with a ton of images including conceptual designs, costumes, ships, illustrations,  sketches, models from the likes of  HR Giger, Ron Cobb, Chris Foss and Jean 'Moebius' Giraud and more, as well as commentary from Ridley Scott, scriptwriter Dan O'Bannon and others. A lot of walk/talk through of design evolution, step-by step following of the creative stages. Really, really good, and used copies are available super cheap. The one I bought is another used but in good condition copy, but I love -and much prefer- the 1979 cover (pictured below right), and have tracked one down on Ebay that costs a bit more, so if anyone want this copy, just shoot me an email with your address and I'll get it in the post to you. 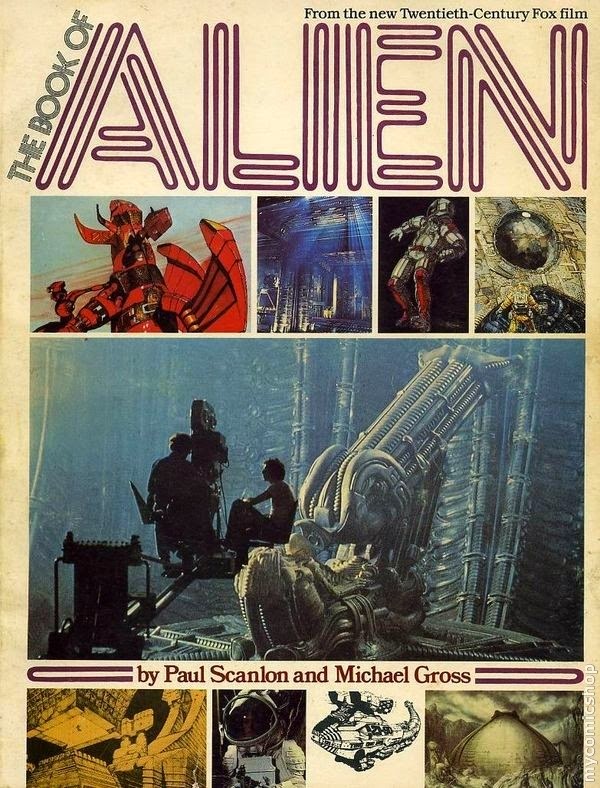 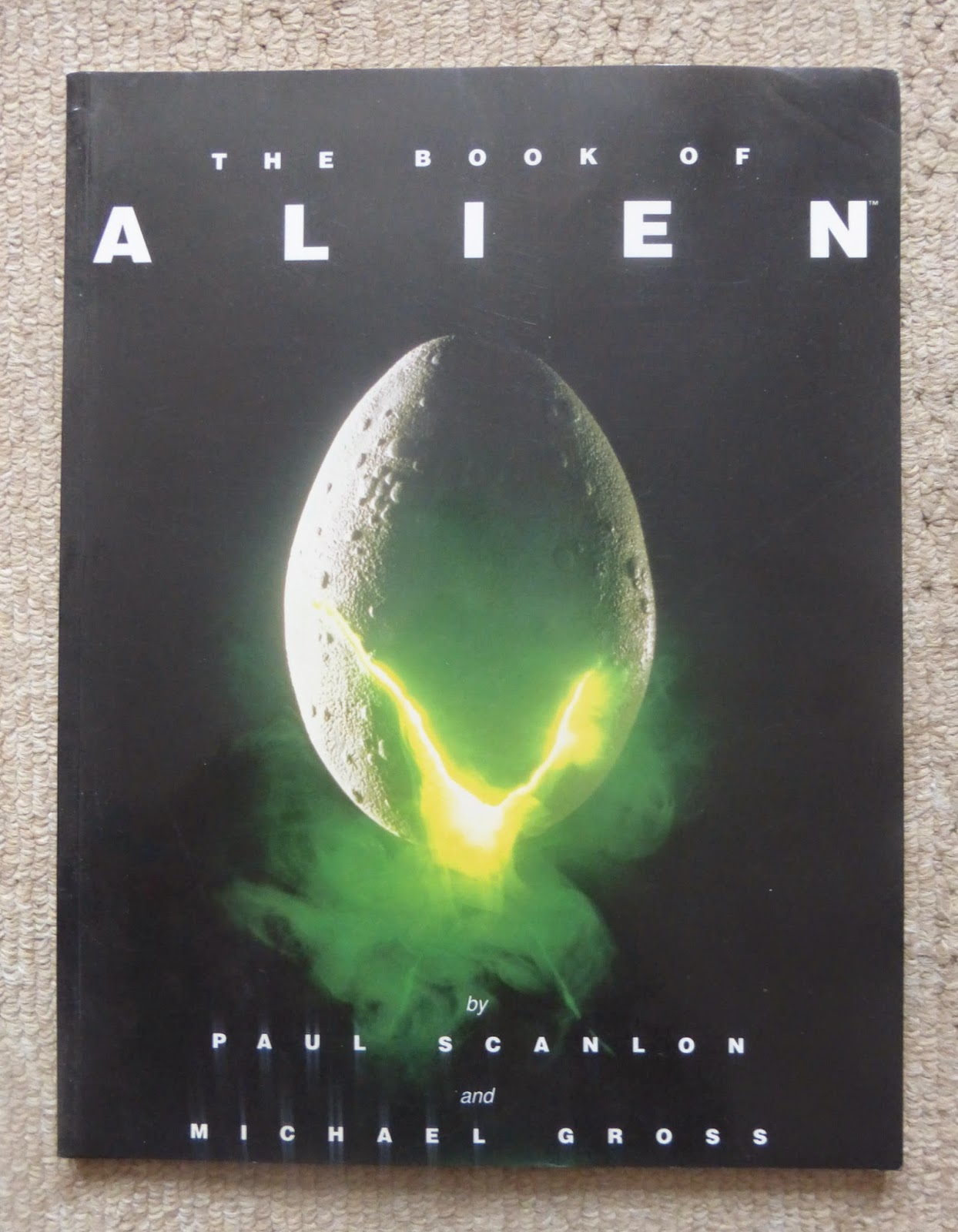 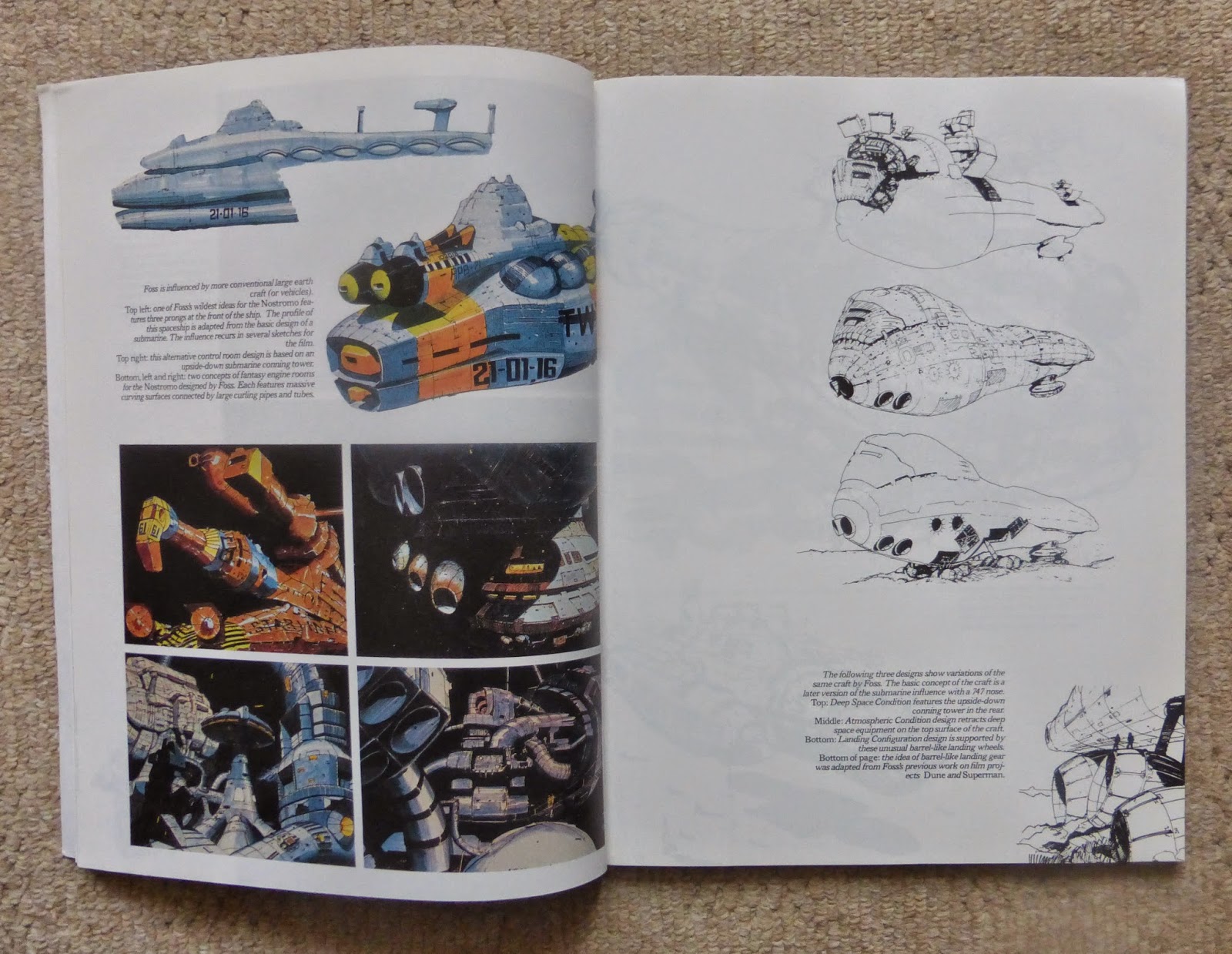 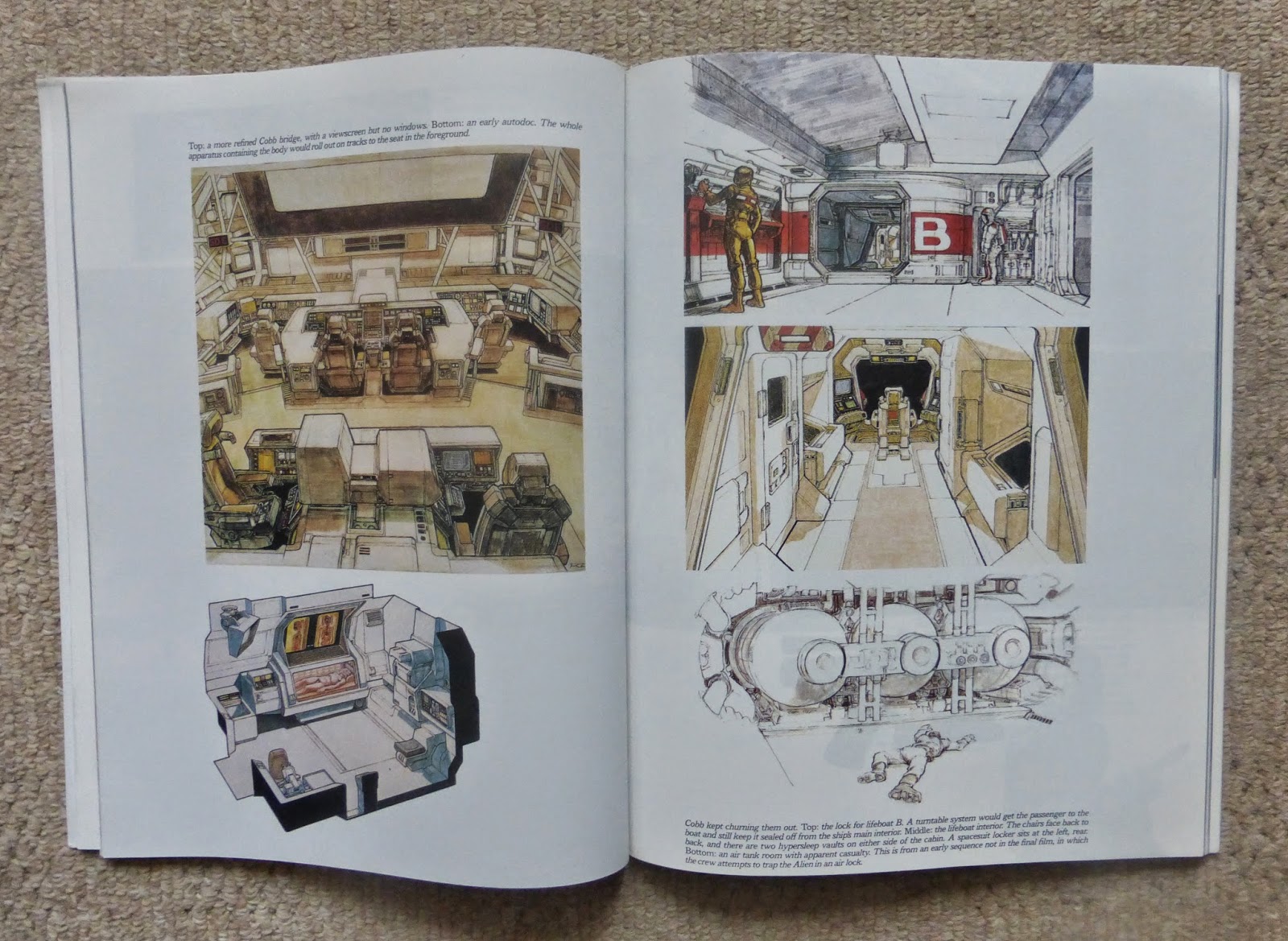 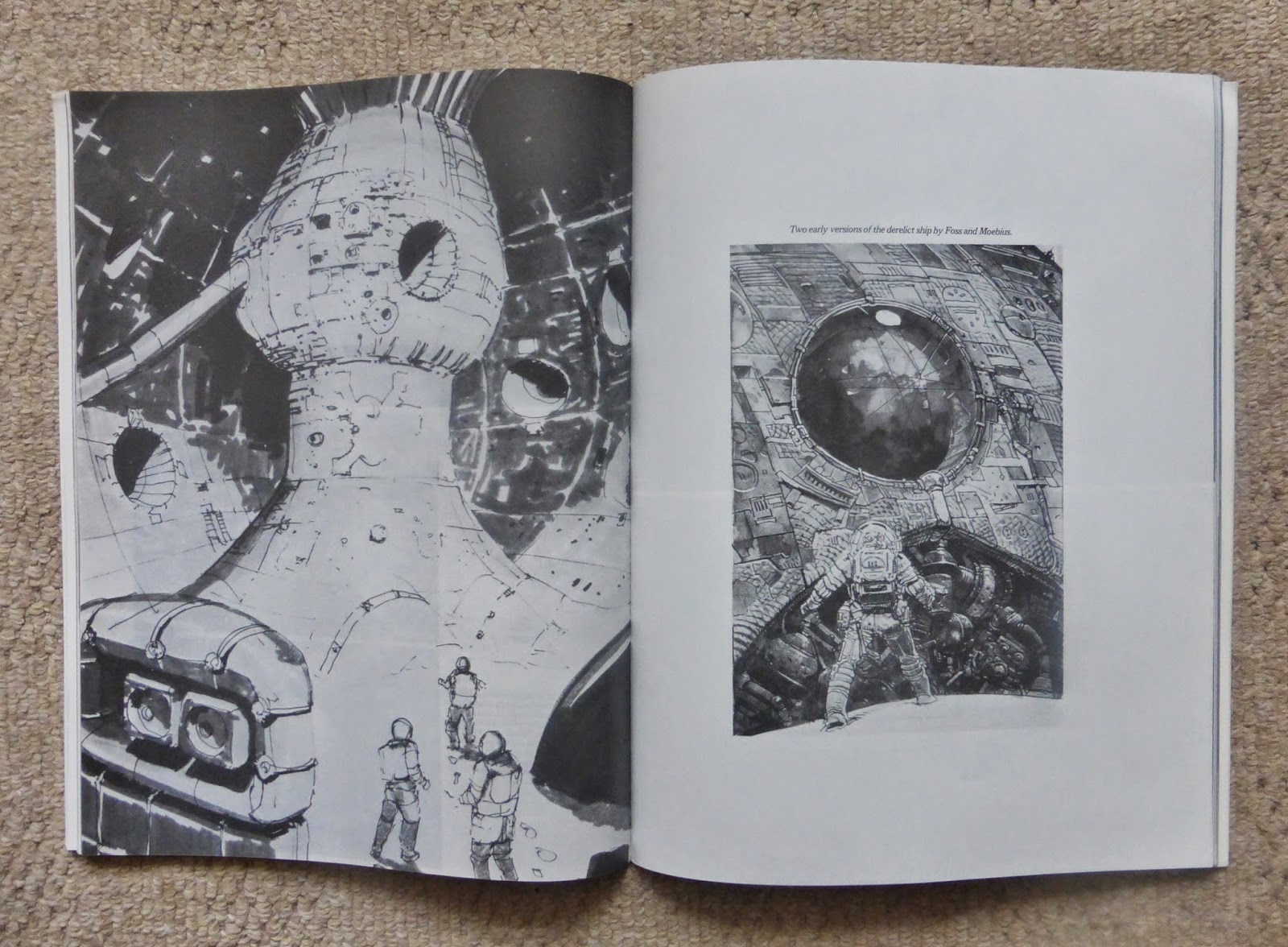 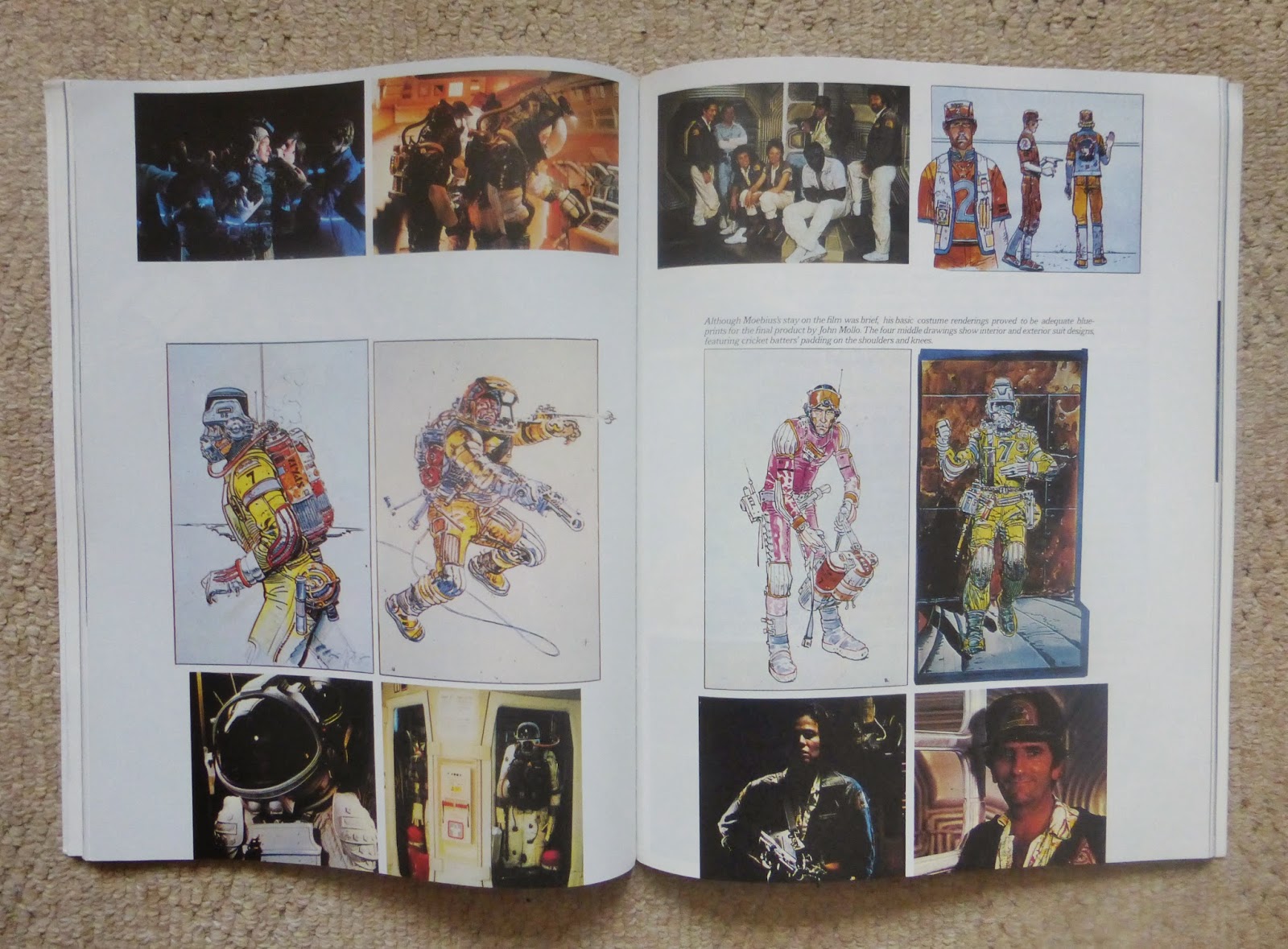 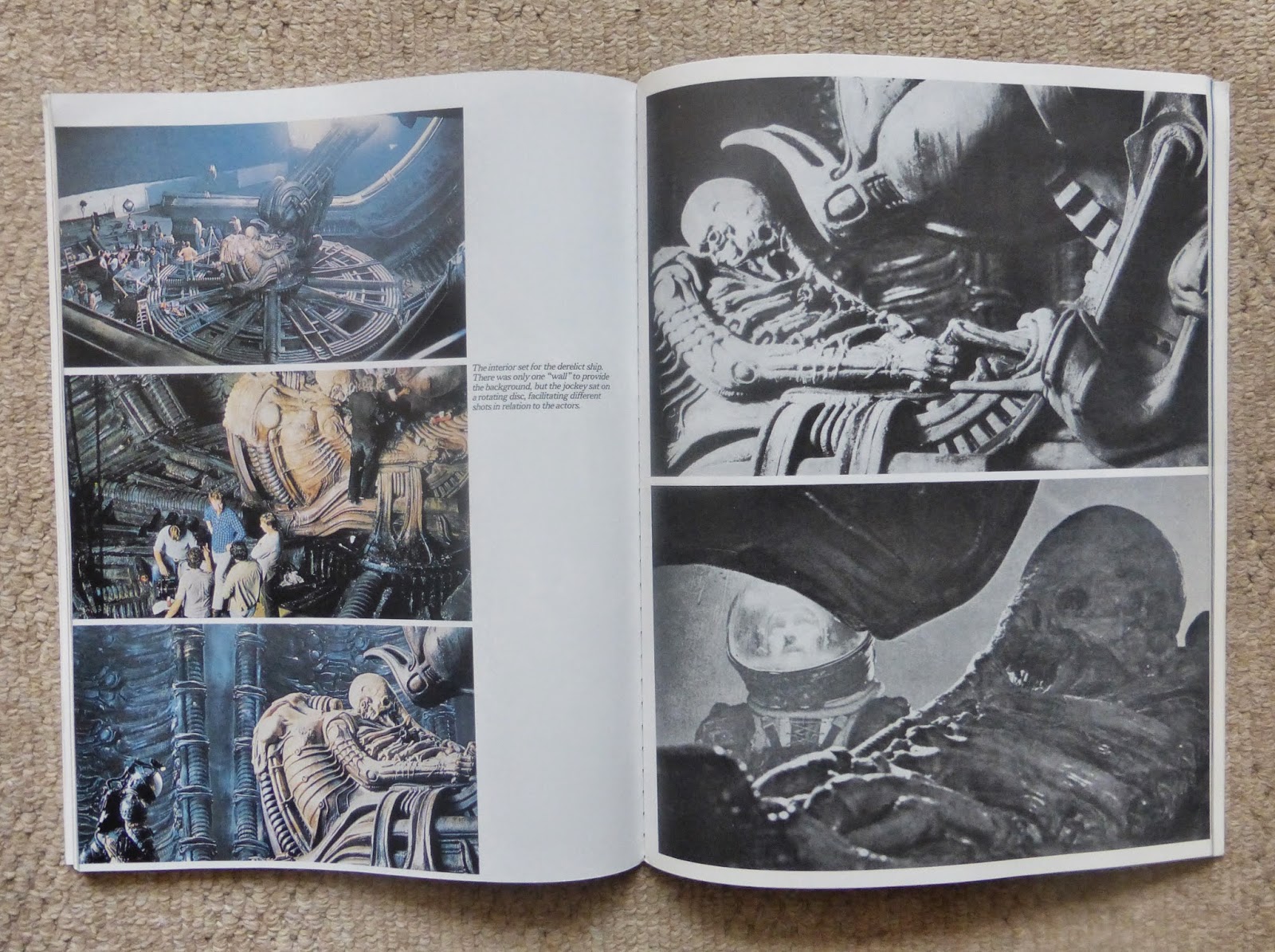 Friday 1st of August: Creepy Presents Richard Corben, and Ragemoor by Richard Corben. I've been looking to get into Richard Corben's work since I saw some of his art and comics floating around on Tumblr- I think it was mostly stuff from House on the Borderland (which is much harder to get hold of, but on its way). My friend and fellow comics blogger, Mabs Ahmed, recommended I start with these, so here we are. They only arrived today, and I've been at work, so not had the opportunity to look through them much, but I've had a flick through, and at first glance, am unsure whether I'm going to like it or not. The photo-realistic, slightly subdued stuff I don't mind, but the overly brightly coloured, thickly painted art I find impenetrable; it's all very 2000AD at its worst. Ragemoor looks good, though. I'm super behind the times, aren't I? 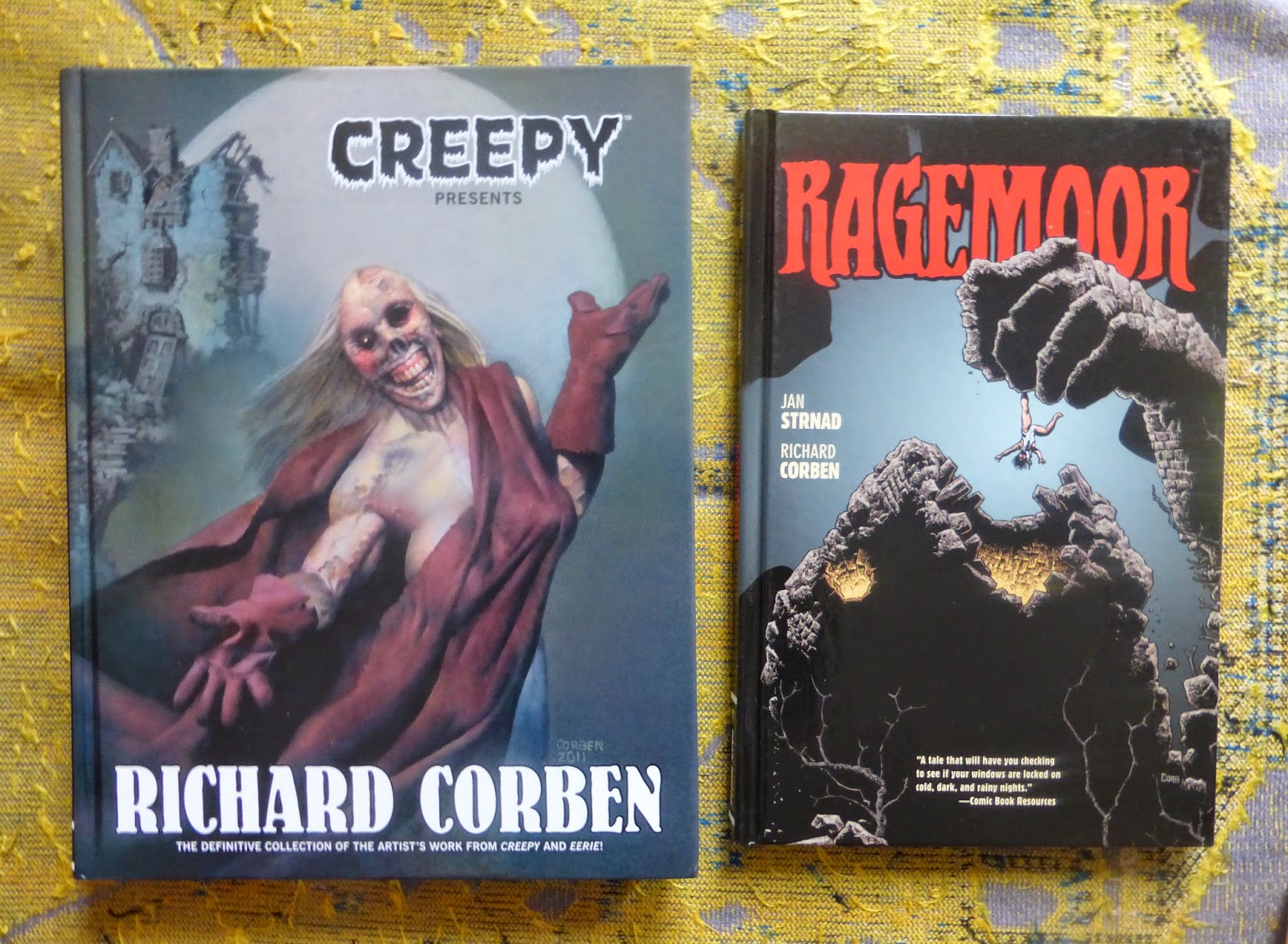