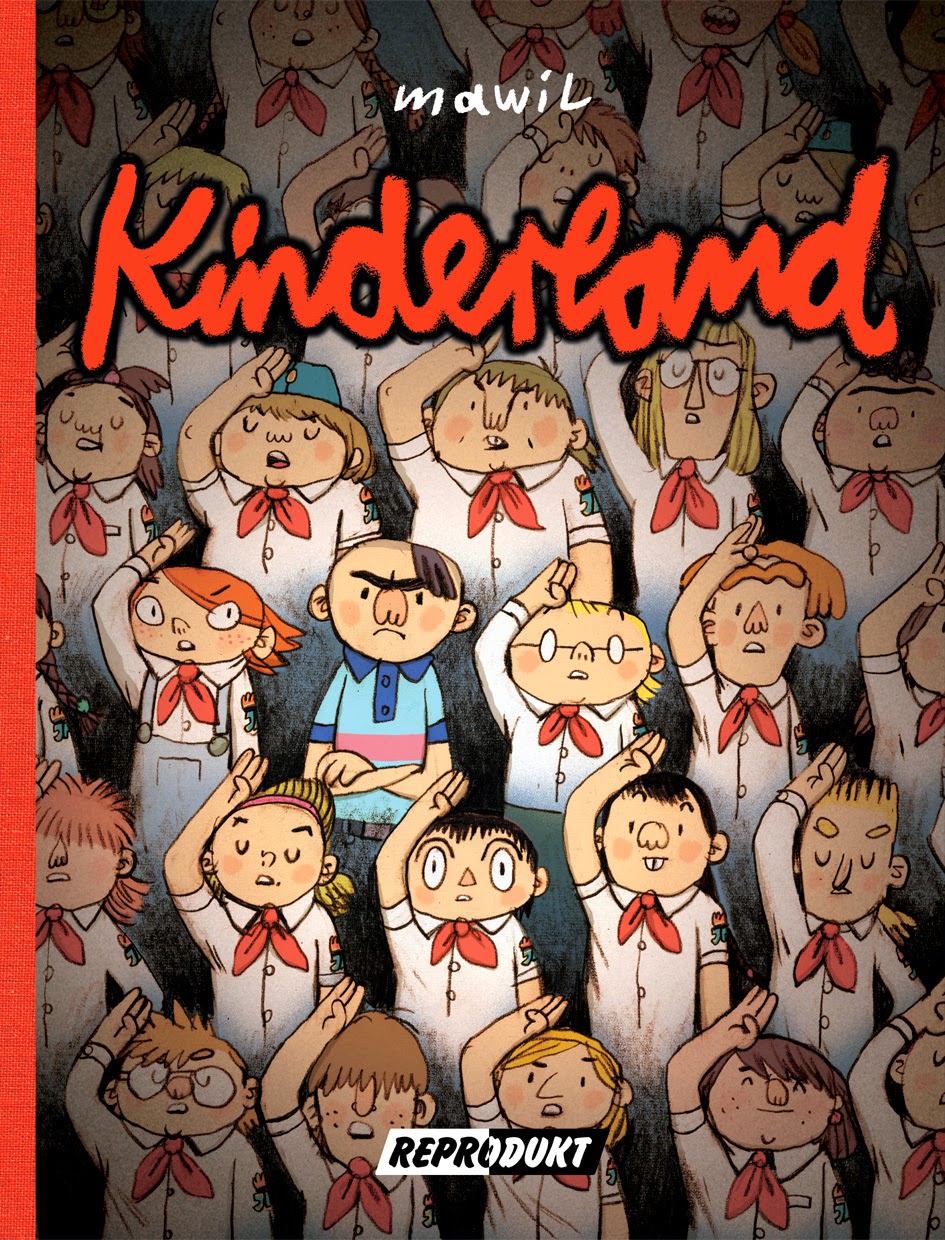 Publishers Reprodukt released German cartoonist Mawil's newest book, Kinderland, on the 6th of May, and I'm hoping someone will pick it up for publication in English soon. Widely considered one of Germany's most accomplished cartoonists, it's been seven years since Mawil's last book, Action Sorgenkind (Action Problem Child). Kinderland combines biographical memories with research and a looser narrative fiction, with the 25th anniversary of the fall of the Berlin Wall serving as a framing device. Set in East Berlin 1989,  it tells the story of Micro Watzke, a  nerdy, good student who finds himself in trouble with the FDJlern (Free German Youth), and it seems the only person who may be able to help is someone new from the class opposite.

The book promises to be a 'profound and swiftly entertaining book... a vivid image of the last days of the German Democratic Republic' recounted through the eyes of children, a tale of  friendship, courage and trust, of a childhood between young pioneers and Church of the "disappeared" fathers and secretly overheard whispers of "make-overs" and "death specifications" culminating in a table tennis tournament hosted on the eve of the fall of the Wall. Mawil has been published in English previously, most notably by British publishers, Blank Slate Books, who were responsible for translating Home and Away, The Band, Sparky O'Hare, and We Can Still Be Friends. He's a fine, fine cartoonist: warm, witty, and intelligent with a lovely loose and expressive style- seek out some of his books if you haven't come across him already- Home and Away and We Can Still Be Friends are both highly recommended.

(with thanks to Oliver Ristau for translation assistance) 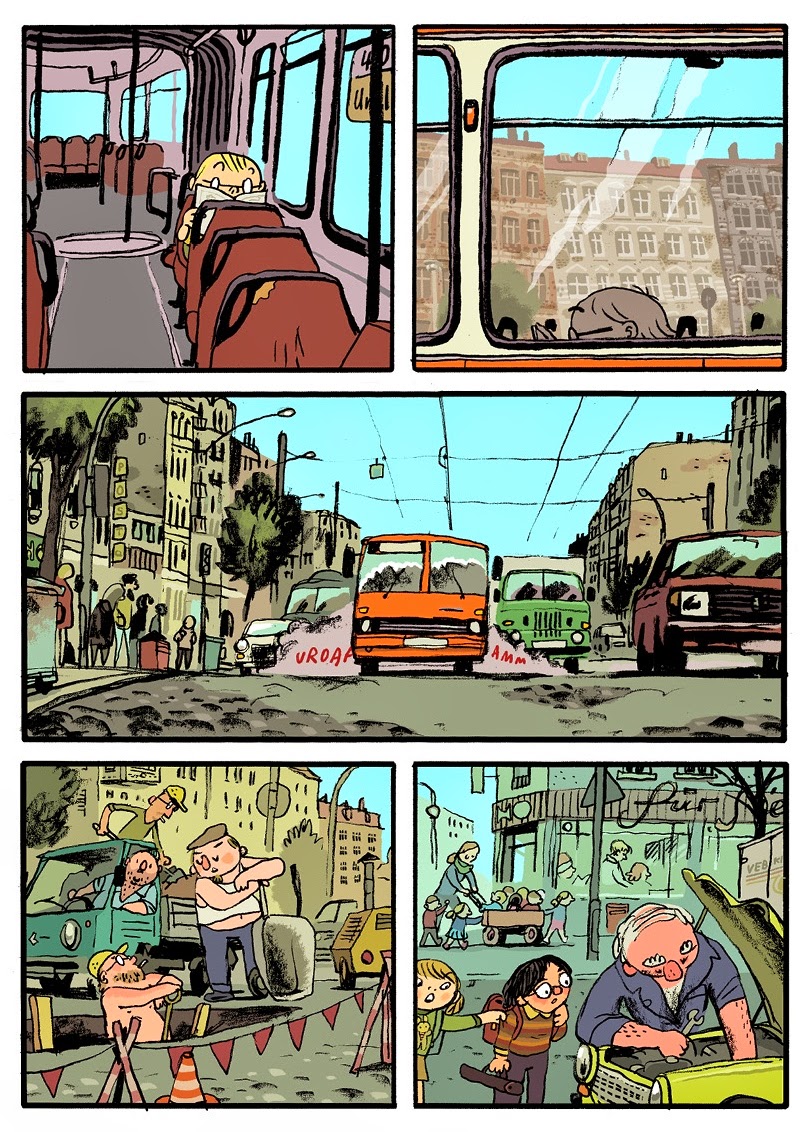 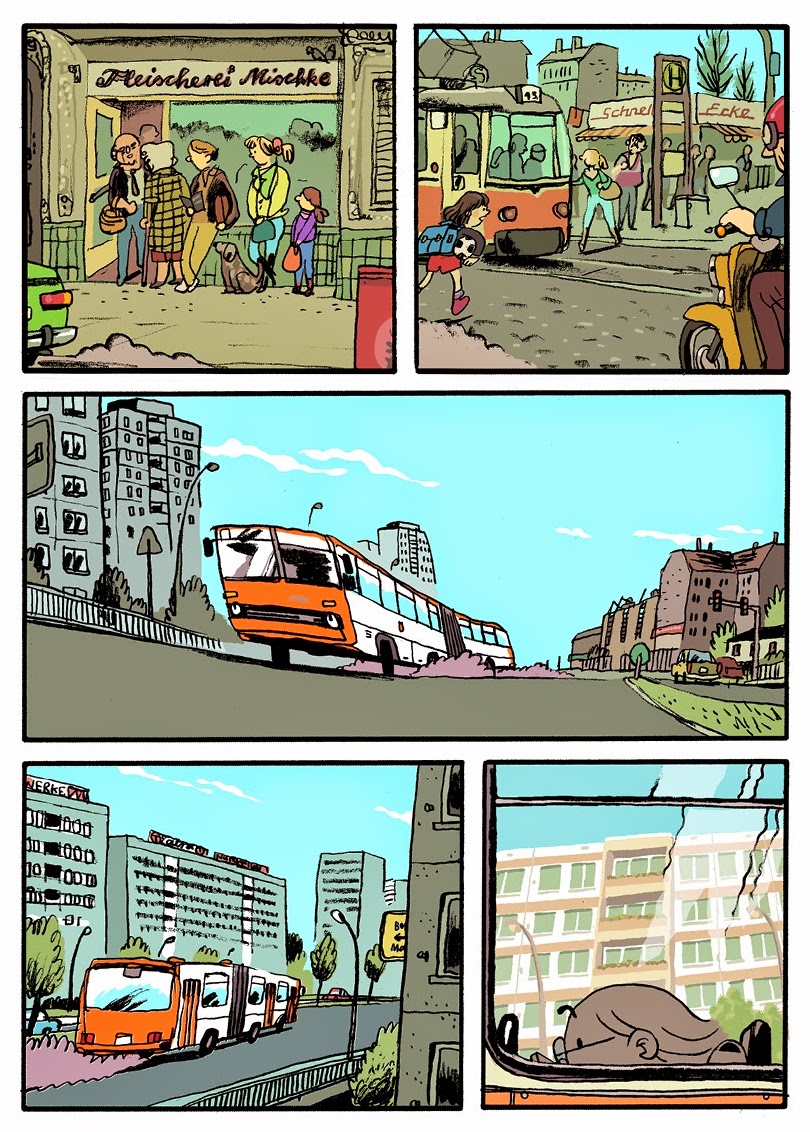 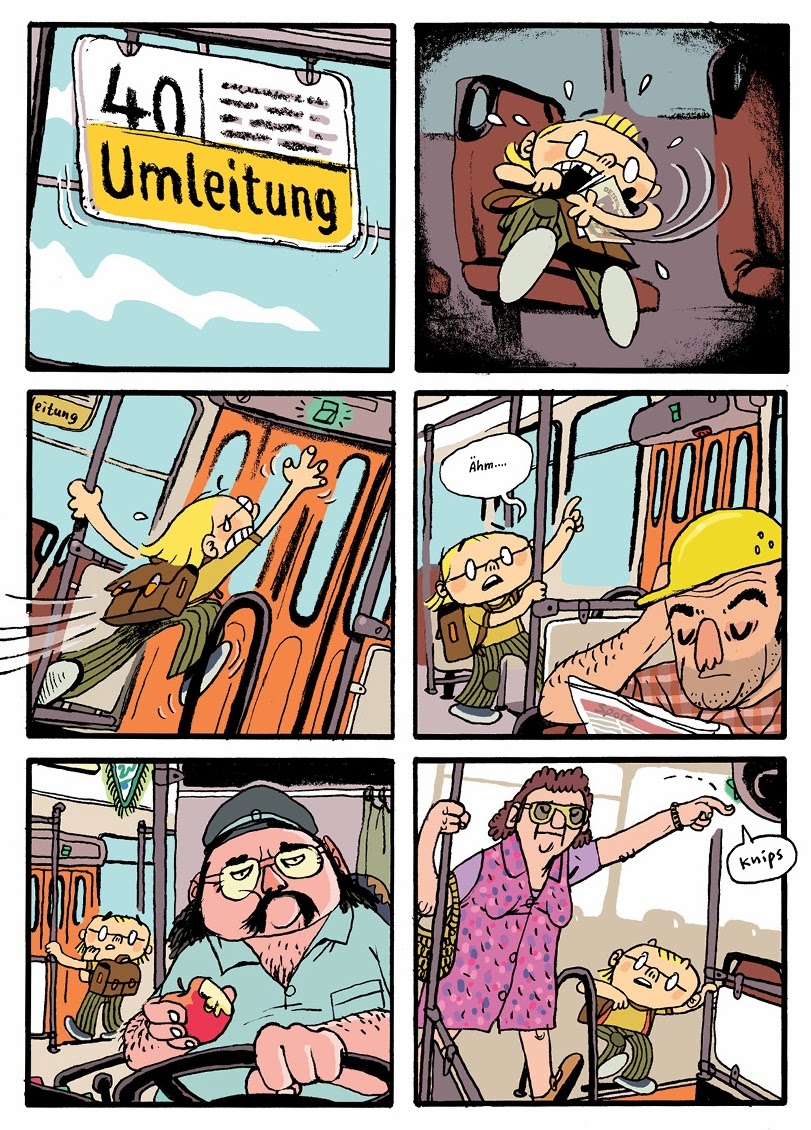 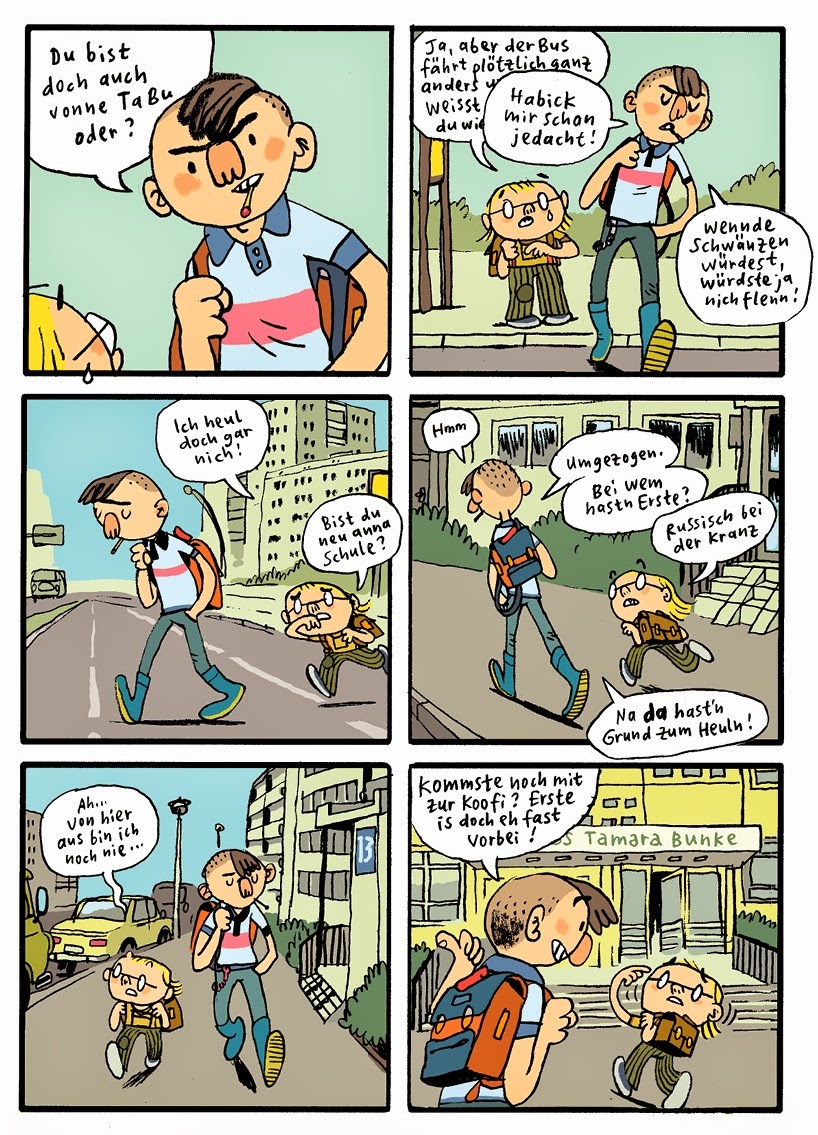 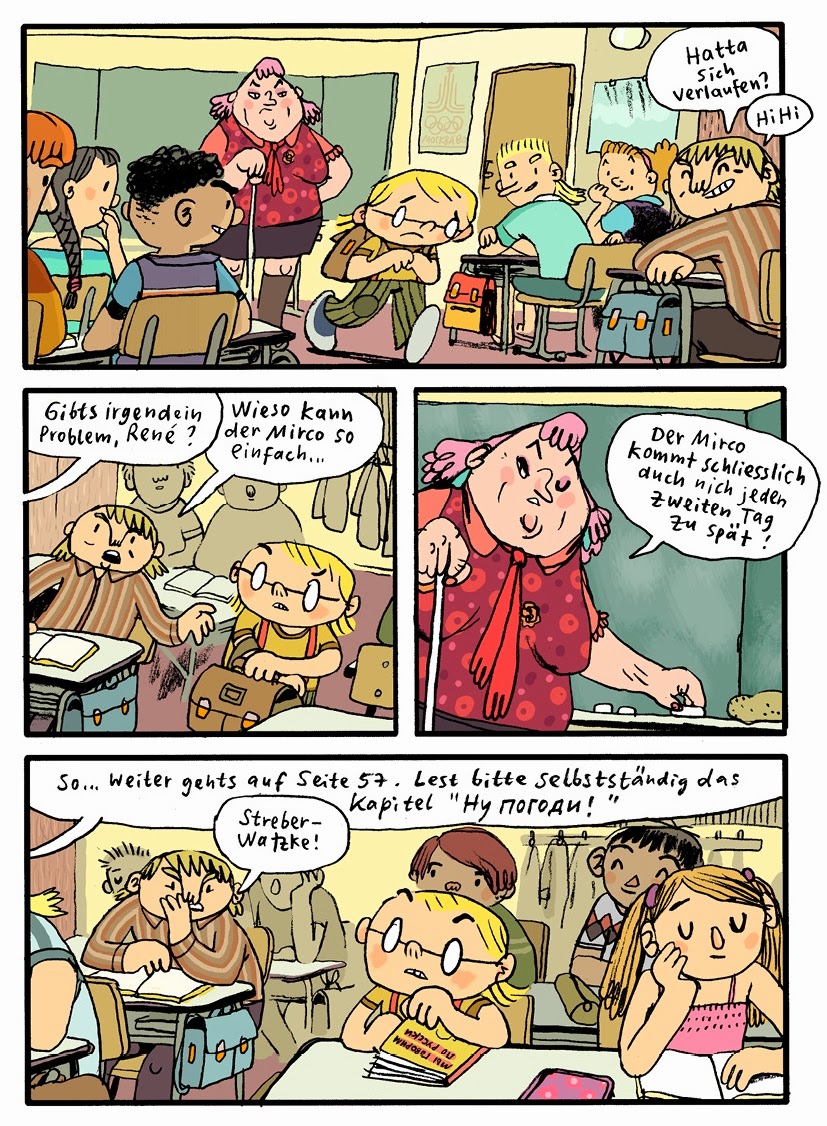 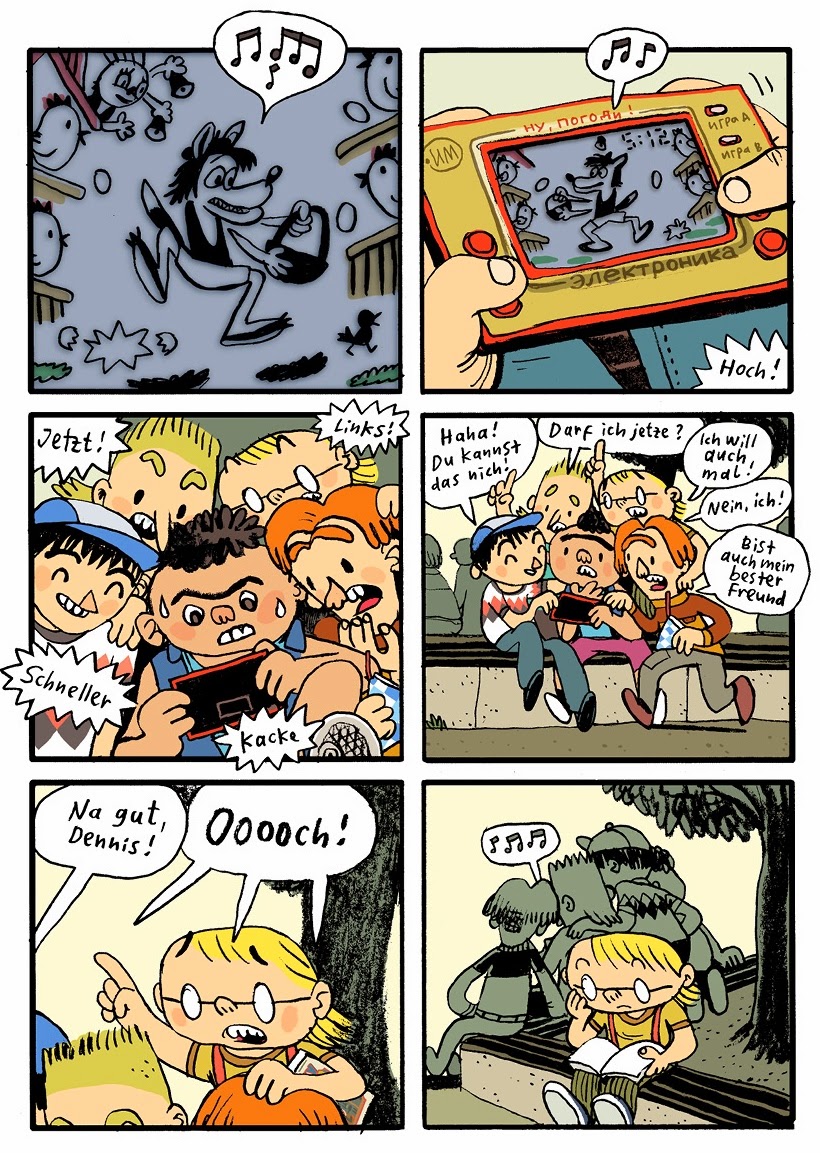 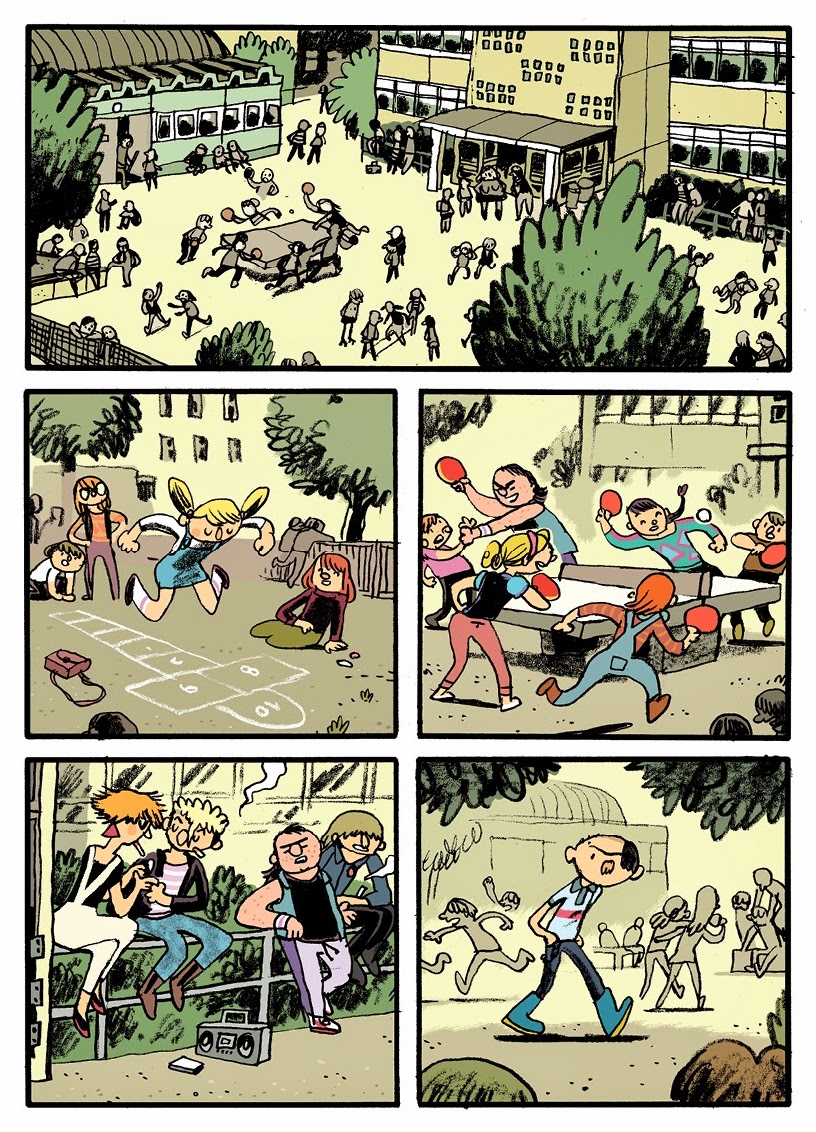 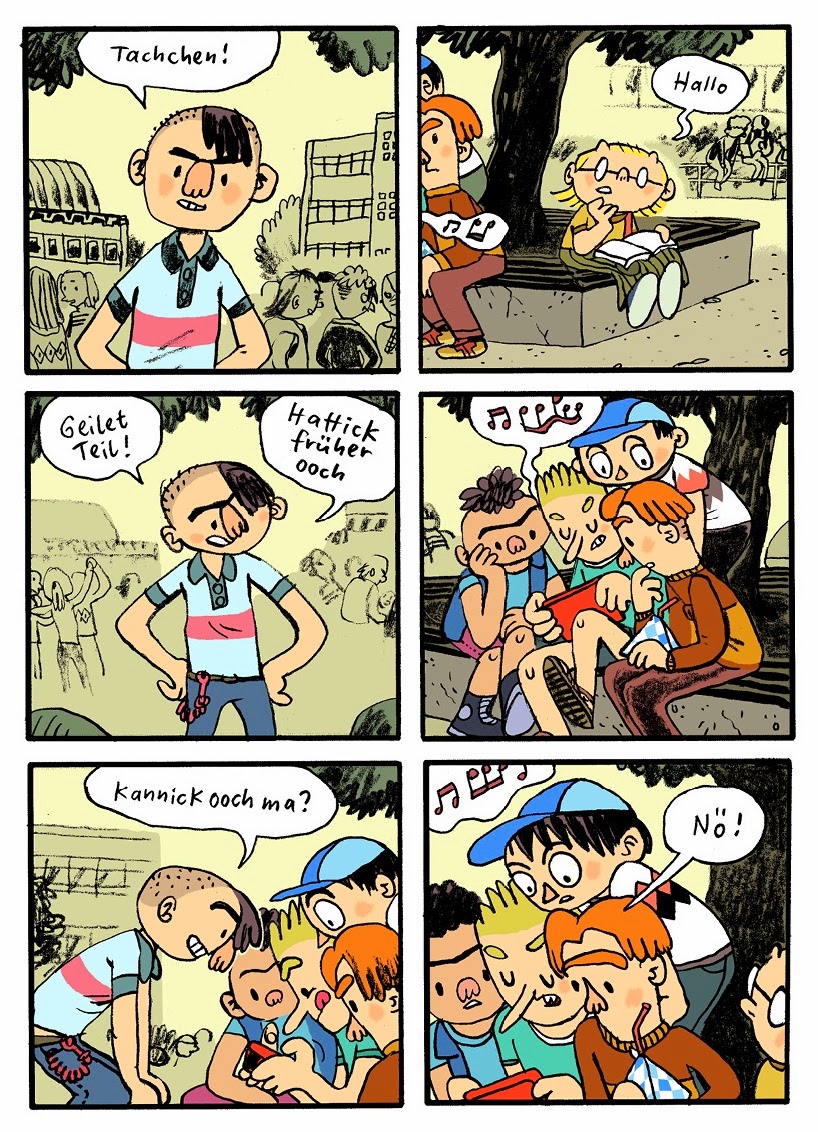