With pound in hand: August 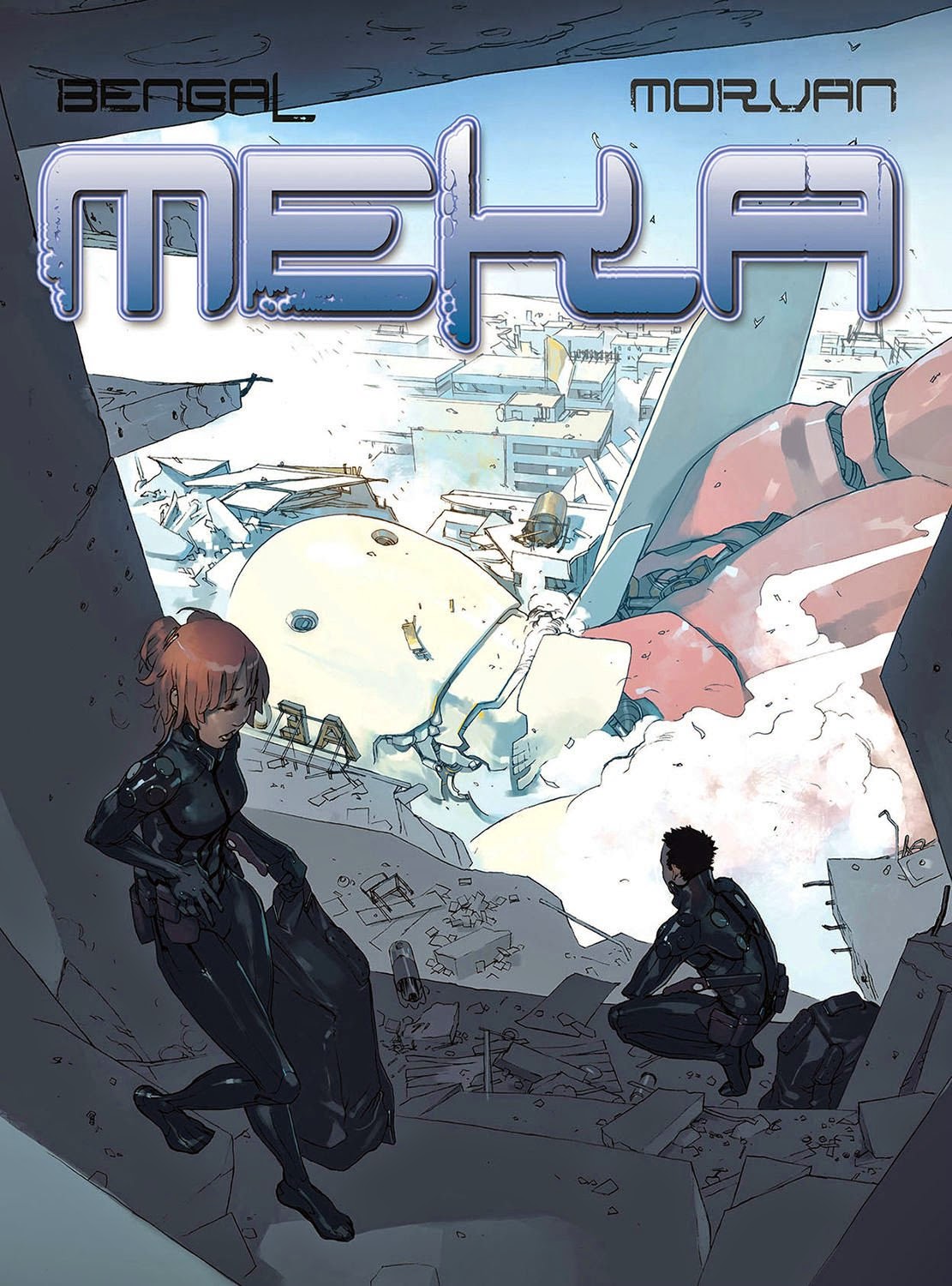 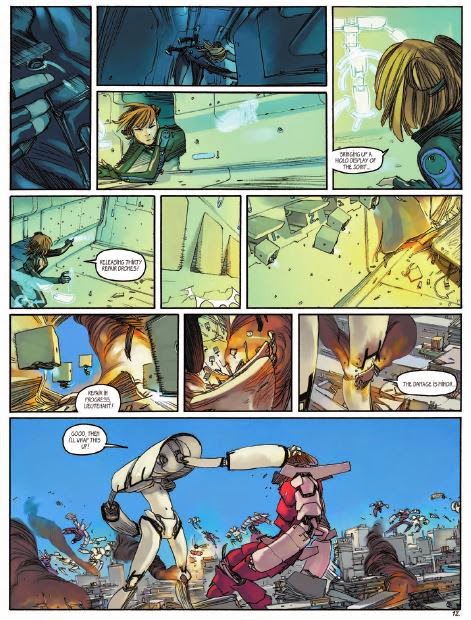 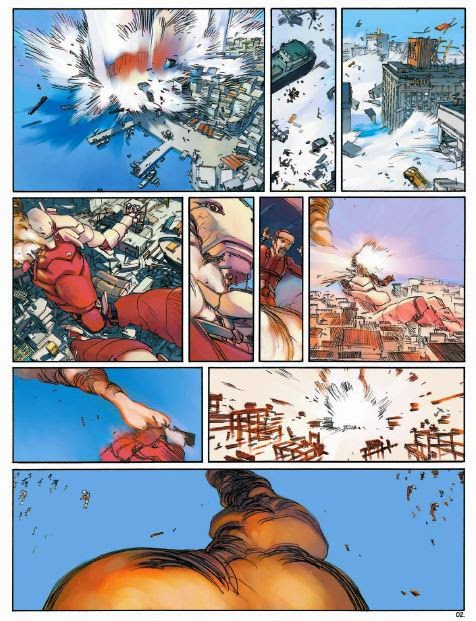 PICK OF THE MONTH: Meka by Bengal and JD Morvan, Magnetic Press: I'm so geared up for this book, it's ridiculous. Magnetic were kind enough to send me a pdf copy, which I've glanced at, but all it's done is reinforce my resolution to experience this in print. Benagls colours and art look better, more sumptuous than ever- sharper, brighter- just so attractive, and the design and movement of the giant robots is something that's caught my eye already. Originally published as 2 separate volumes in Frecnh, Meka is set in the future, following 2 pilots who have to fend for themselves in a war-zone they've helped create, when their vehicle, a huge, robot-shaped, walking war machine (designed to defend the planet from alien threats) is disabled in combat. Meka was Bengal's first published work, as well as his first collaboration with writer JD Morvan. 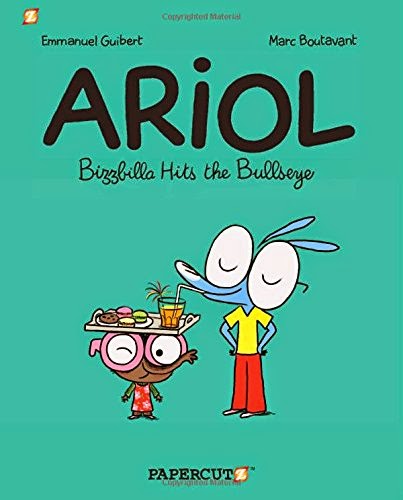 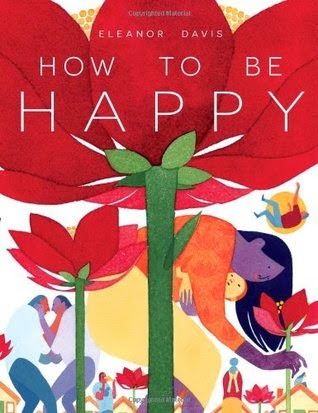 How to be Happy by Eleanor Davis, Fantagraphics: Finally, a book collecting the superb Eleanor Davis' short comics published in various anthologies such as Mome and Nobrow, as well the inclusion of self-published and online work. Davis is widely regarded as one of the finest cartoonists of her generation; producing beautiful, colourful work that elicits emotion and thought, and this volume should give fans a book that collates much of her output in one hardback edition, whilst also serving as an emphatic entry-point for the unfamiliar.

Ariol 5: Bizzbilla hits the Bullseye, by Marc Boutavant and Emmanuel Guibert, Papercutz: Volume 5 of the excellent all-ages series- read this if you're yet to be acquainted with the little blue donkey and his friends. 'All of Ariol’s friends know that he has a big crush on Petula, but no one seems to notice that Bizbilla has her sights on Ariol, including Ariol! While she’s waited in the . . . er, wings hoping Ariol will notice her, this sweet little fly has been cooking up a plan. Mister Cantharide, Bizbilla’s dad, is an ophthalmologist. An ophthalmologist is the eye doctor. Ariol wears glasses. And it seems he has an appointment coming up! Bizbilla is all abuzz with impatience; will Ariol finally get the message?' 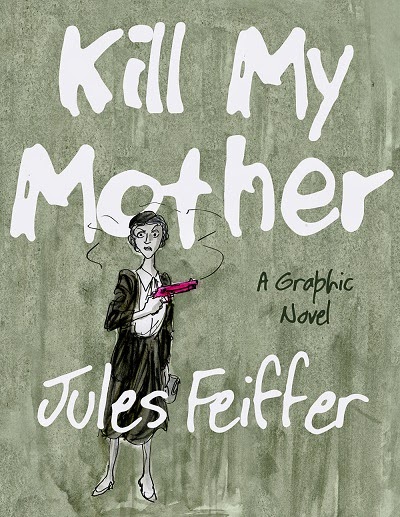 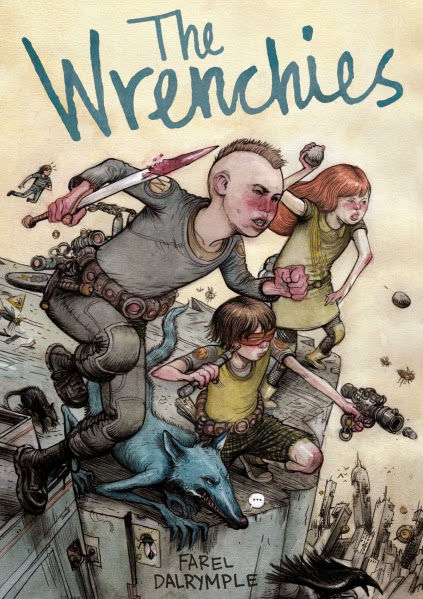 Kill My Mother by Jules Feiffer, Liveright: Jules Feiffer makes a return to comics with Kill My Mother, a book he describes as being borne out of his early love of Dashiell Hammet and Raymond Chandler. Beginning in World War II, and tracing the lives of two families over a span of 20 years it features 'three femme fatales, an obsessed daughter, and a loner heroine, Kill My Mother features a fighter turned tap dancer, a small-time thug who dreams of being a hit man, a name-dropping cab driver, a communist liquor store owner, and a hunky movie star with a mind-boggling secret. Culminating in a U.S.O. tour on a war-torn Pacific island, this disparate band of old enemies congregate to settle scores.' Very interested indeed to see how this one pans out.

The Wrenchies by Farel Dalrymple, First Second: I've read this, and it is a thoroughly astounding, heart-felt, and complex work about childhood, belonging, and growing up that pinches and pulls, and that you'll immediately want to read again. Too often we say things are unlike anything else, and while thematically familiar, the amalgamation of Dalrymple's world, the way it operates, his exquisite feral art, result in a truly singular vision.  'Meet the Wrenchies. They're strong, powerful, and if you cross them, things will quickly go very badly for you. Only one thing scares them-growing up. Anyone who survives to be an adult lives in constant fear of the Shadowsmen. All the teenagers who come into contact with them turn into twisted, nightmarish monsters whose minds are lost forever. When Hollis, an unhappy and alienated boy, stumbles into the parallel world of the Wrenchies, he finally finds a place where he belongs. But he soon discovers that the feverish, post-apocalyptic world of the Wrenchies isn't staying put...it's bleeding into Hollis' normal, real life.' 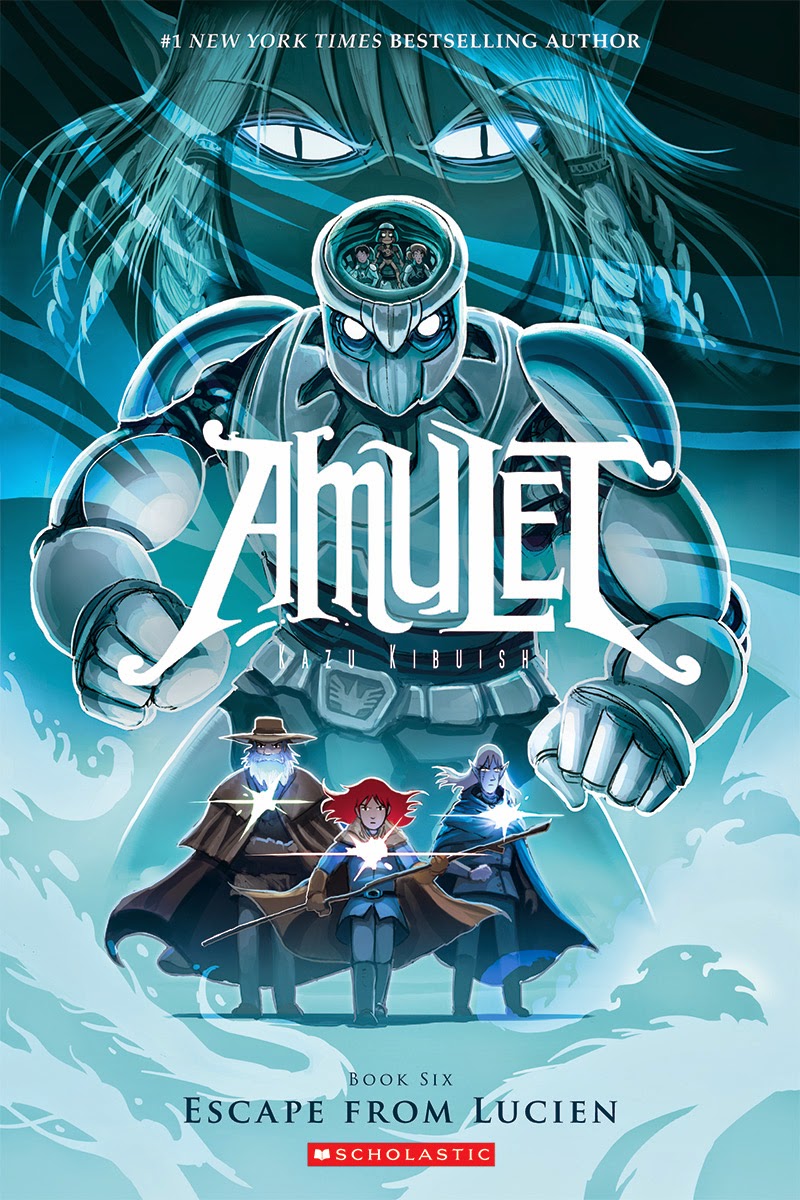 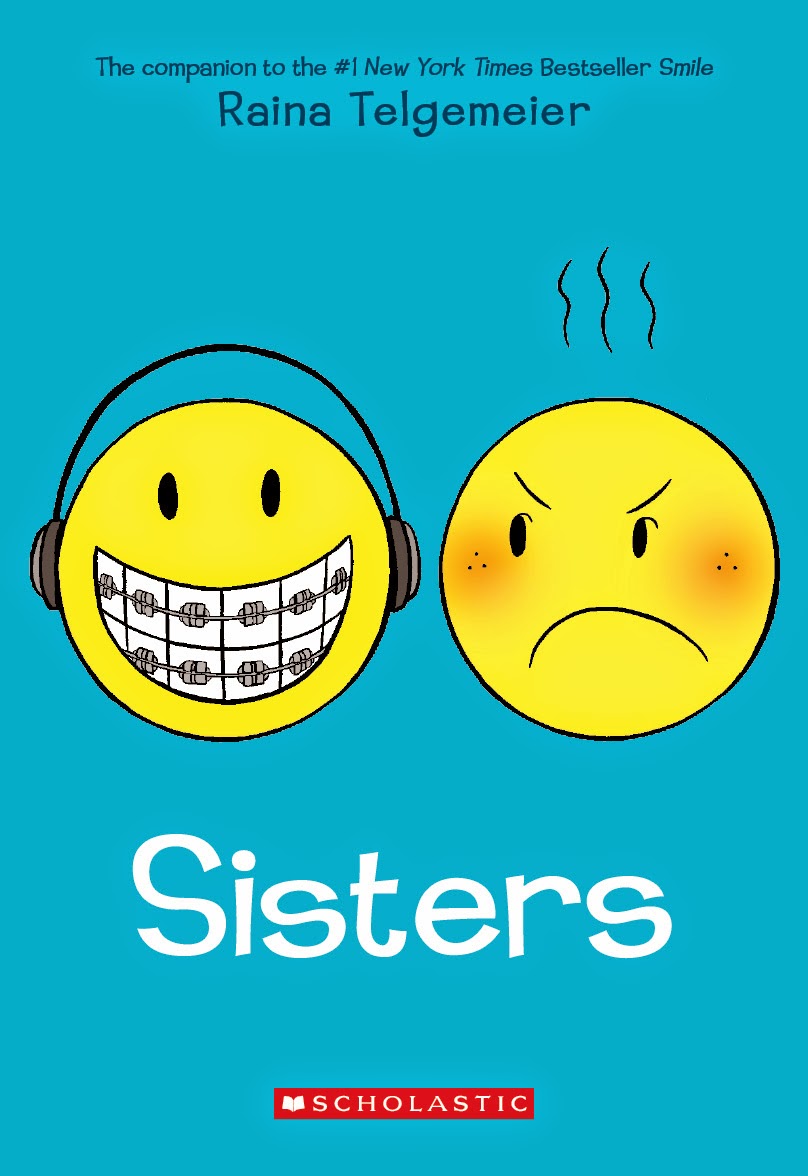 Sisters by Raina Telegmeier, Scholastic Graphix: A huge release, Telgemeier’s follow-up to the hugely successful, Eisner-award winning, residing on the Times bestseller list for over 100 weeks(!) Smile, sisters has been given an initial print run of 200,000 copies and is set to do equally as well. The book again sees Telgemeier return to auto-biography, and her younger years, this time focusing on her relationship with her younger sister: 'Raina can't wait to be a big sister. But once Amara is born, things aren't quite how she expected them to be. Amara is cute, but she's also a cranky, grouchy baby, and mostly prefers to play by herself. Their relationship doesn't improve much over the years, but when a baby brother enters the picture and later, something doesn't seem right between their parents, they realize they must figure out how to get along. They are sisters, after all.'

Amulet 6: Escape from Lucien by Kazu Kibuishi, Scholastic Graphix: I'm always surprised more people don't seem to be  aware of Kazu Kibuishi's frankly excellent adventure series, Amulet. Engaging, gorgeously drawn, interesting, well-drawn characters, genuine narrative depth and complexity- to my mind, it's one of the best all-ages comics out there, and I always eagerly anticipate each new volume. Book six has Navin and his classmates journey to Lucien, 'a city ravaged by war and plagued by mysterious creatures, where they search for a beacon essential to their fight against the Elf King. Meanwhile, Emily heads back into the Void with Max, one of the Elf King's loyal followers, where she learns his darkest secrets. The stakes, for both Emily and Navin, are higher than ever.
Posted by Zainab at 20:25