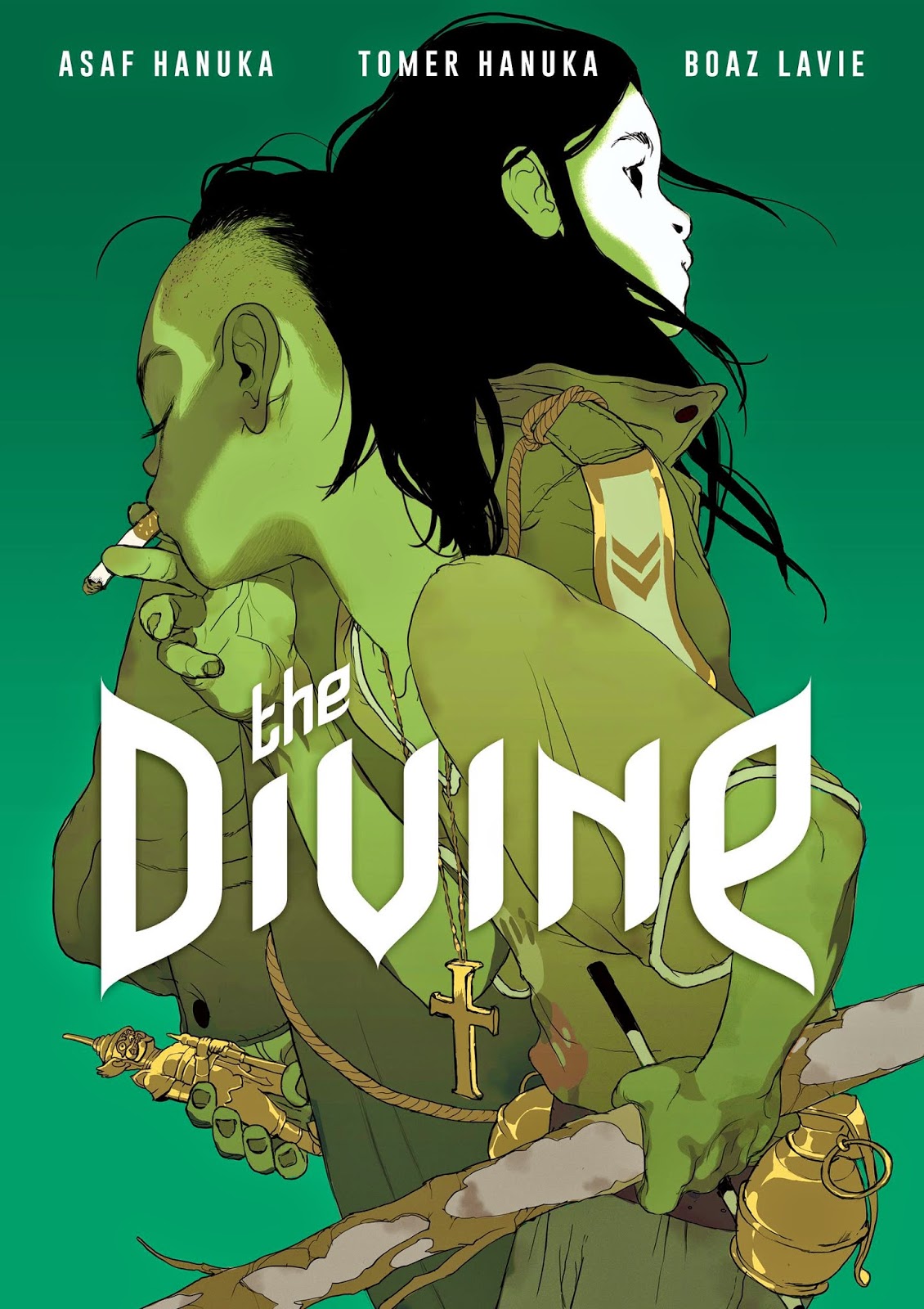 A couple of exciting book announcements to share: first up, a book I've been seeing Darguad editor Thomas Ragon tweet about for a while, which looks to have been picked up by First Second: The Divine. Written by Israeli writer/filmmaker Boaz Lavie, it will be illustrated by the immensely talented Asaf and Tomer Hanuka. The Hanuka twins are individually acclaimed artists as both illustrators and cartoonists; Tomer is perhaps now better known for his illustration work- book covers, posters etc., for clients such as Time, The New Yorker, Universal, rolling Stone, and so forth, while Asaf has also worked  with The New York Times, The Forbes, Newsweek, but is best know for his ongoing quasi-biographical webcomic, The Realist. the brothers previously collaborated on the award-nominated Bipolar.

The Divine will be concurrently released in French by Darguad next year, and follows the story of former military man Mike, whose humdrum civilian life is interrupted by his army friend Jason, who persuades him to take on a job which he assures him is easy money:  a covert, lucrative contract in an obscure, cicil-war ridden, South-Asian country called Quanlom. The job turns out be far from simple, however, as it turns oyut the civil war is being led by two 10-year old twins with supernatural powers. Heidi MacDonald's got a blurb over at The Beat, which describes it as 'a fast-paced, brutal, and breathlessly beautiful portrait of a world where ancient powers vie with modern warfare and nobody escapes unscathed.' The Hanuka's can draw the living hell out of anything, so I imagine a lot of people- myself included- will be all over this one.

In, other news, AdHouse Books have announced a second volume of Jim Rugg's Notebook Drawings, covering 2012-2014. The first volume was an exhibition catalogue released as part of the iam8bit art show, Notebook Nerd. This collection features a selection of the incredible ballpoint drawings Rugg has built a reputation for, featuring fan art, movies, pinups, cars, comics, animals, and more. The 40-page, spiral-bound book will be produced as a special, limited edition run of 300 copies and retail at $35. 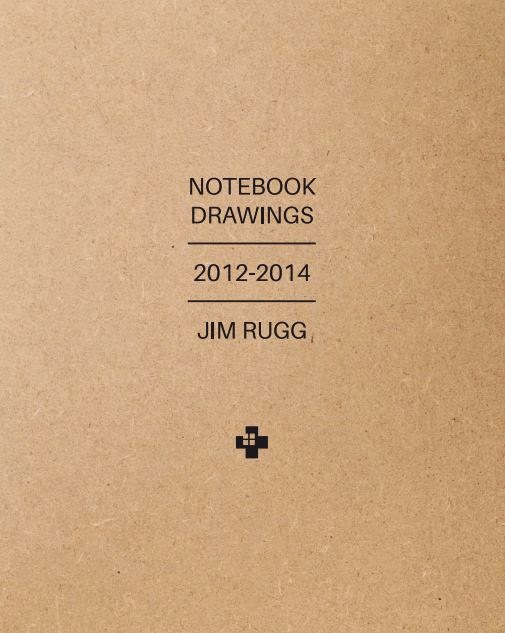 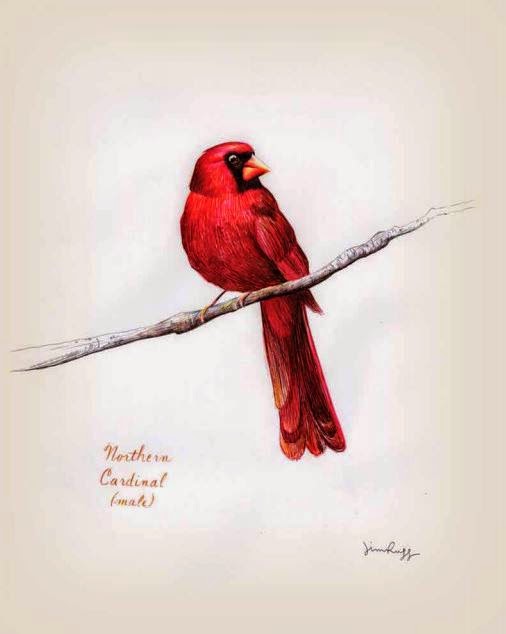