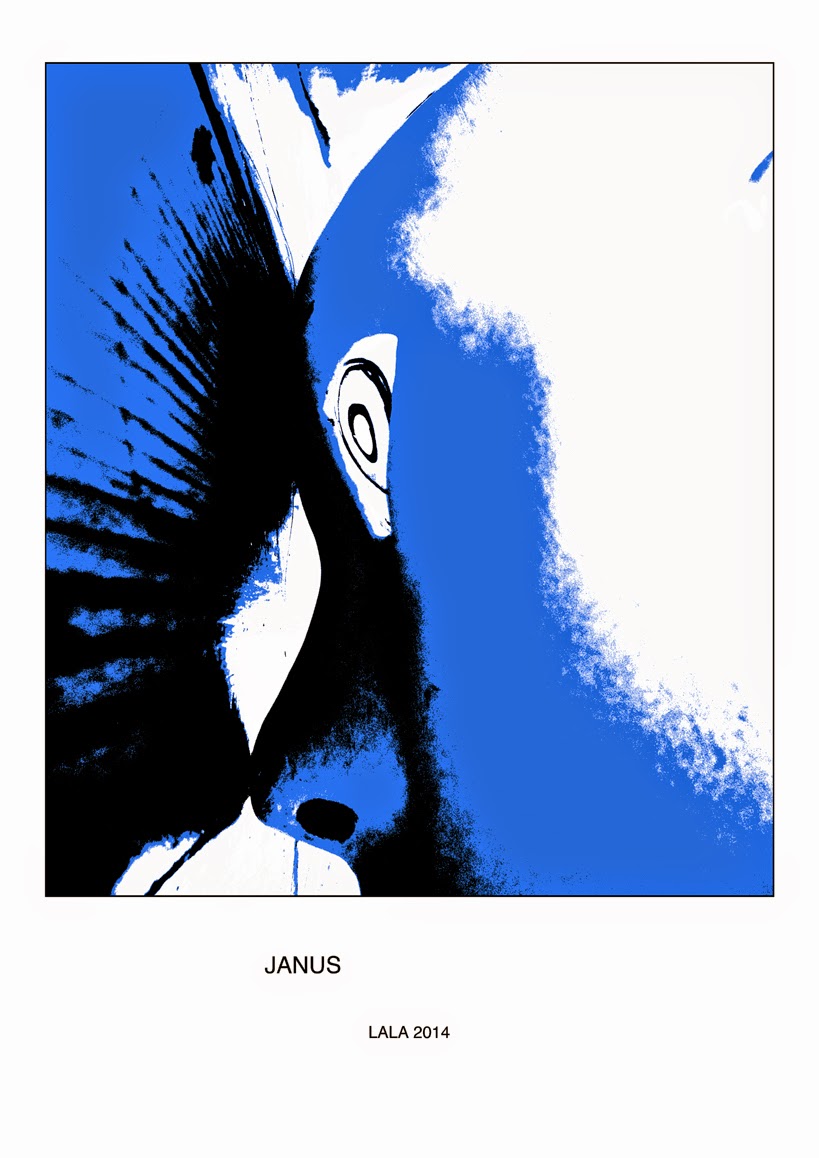 Excited about quite a few books that will be making their debut at CAB (Comic Arts Brooklyn), which takes place over the weekend of November 8th-9th, one of which is Lala Albert's newest work, Janus. Published by rising UK comics imprint, Breakdown Press, the blue and white colour-way looks incredibly striking, as you can see from the cover and preview pages below, really setting off Albert's fine lines and the textures at play- the page with the ocean waves is beautiful.

44 pages of comic and 52 pages in total length, Janus will be risograph printed (still going strong as my favourite printing treatment), and available to buy online from the Breakdown Press site soon after its debut. For those attending the Thought Bubble festival later in November, at which the publishers are exhibiting, no doubt copies will be available to purchase directly, so add it to your list now. I became a fan of Albert's after buying her over-sized newsprint comic, In the Up-Part of the Wave, continuing to read more over at her Tumblr, and later Paranoid Apartment, the now sold-out comic she did with Sacred Prism: exploring both the alienation and connection of the body and mind, of consciousness and self, resplendent with her odd, ethereal and yet very present figures. The opportunity to buy print work from her is scarce (I'm still kicking myself at missing out on her Alien Invasion series), so I value it that bit more when it comes to output from interesting artists. There's a very good interview with her here, which I recommend reading.

If you recall anything of classics, you'll remember that Janus is the Roman god of transitions and beginnings, usually represented with 2 faces in illustration and sculpture- one looking to the future, and one to the past, which gives some indication as to the themes dealt with here. Albert was kind enough to provide a little bit on what the book is about:

"Janus is a person trying to contain her wandering sense of self within removable modifications to her outward appearance. A mask, silicone skin-suit, webcams and mirrors only serve to widen the gap between mind and body. She is swept up in a world between ocean tides but lacks connection to her surroundings and the life happening around her." 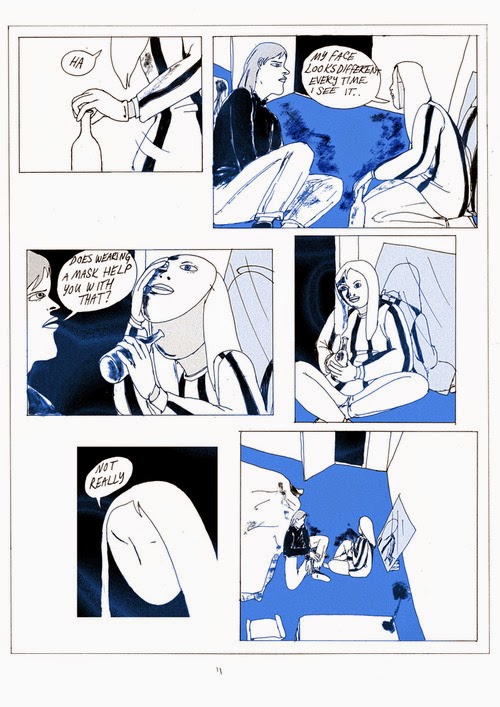 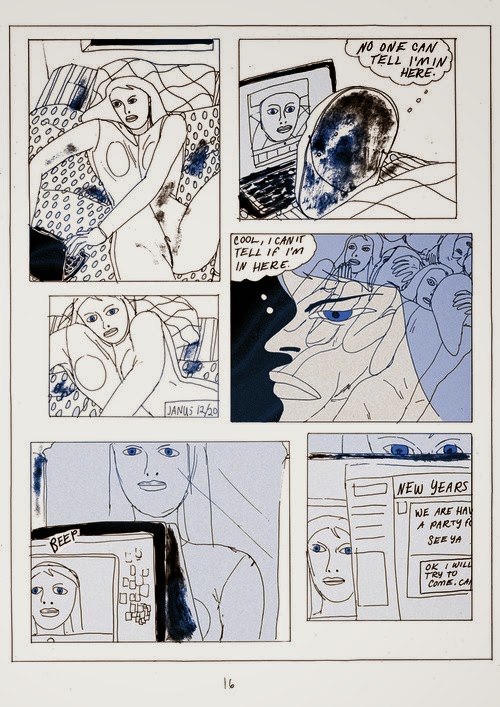 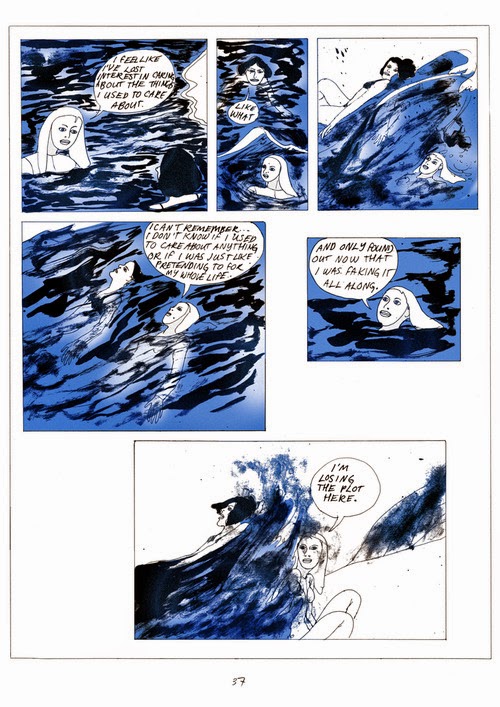 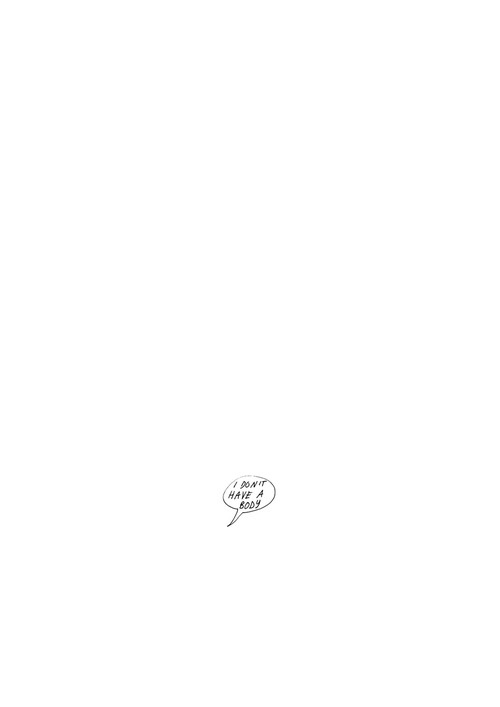