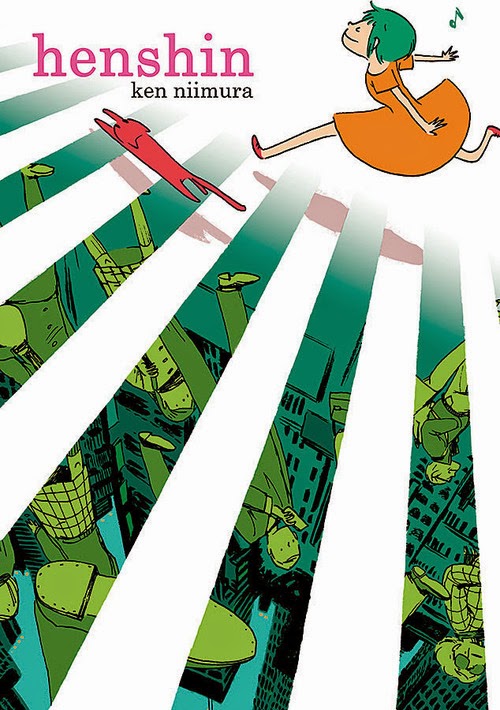 While everybody's eagerly going over January solicits for mainstream comics, hoping the promise of a fresh, shiny new year will bring fresh, shiny comics, there were only two things that stood out for me (in my admittedly cursory appraisal). One: the absolute travesty that is the cancellation of She-Hulk. That's been an outstanding comic of 2014 for me: fun, well-written, beautiful covers by Kevin Wada, and superb art from Javier Pulido, and Ron Wimberley as guest artist. It looks like it may be a change-up of sorts from the soft murmurings on Charles Soule's Twitter feed, but as of now, it'll end with issue #12.

The excellent news came from Image: they'll be brightening up January with an English language translation of Ken Niimura's Henshin series. Best known for the terrific, award-winning I Kill Giants, which he co-created with Joe Kelly, Henshin is a collection of short stories set in Japan: a kid with weird powers, a lonely girl finding herself in Tokyo, and so forth. Originally published episodically by Shogakukan in 2013, it was later translated into Spanish, and is now going to be available in English for the first time.  The book will be 288 pages and in black and white.

I can't read either Spanish or Japanese, but I have spent a fair amount of time admiring the fluidity and expressive nature of Niimura's lines, and his art in general, and am more than happy to see and pick up any English language work. His style here reminds me of  Hisae Iwaoka but looser, with a little bit of Mawil thrown in: it's rather lovely, is what I'm saying. I think most of the Henshin stories are online, and some are even wordless and slightly animated like this final one, if you fancy a look. Pleased, too, to see Image translating quality works- if you missed it, they'll also be putting out David Rubin's and Santiago Garcia's fierce Beowulf adaptation next year. 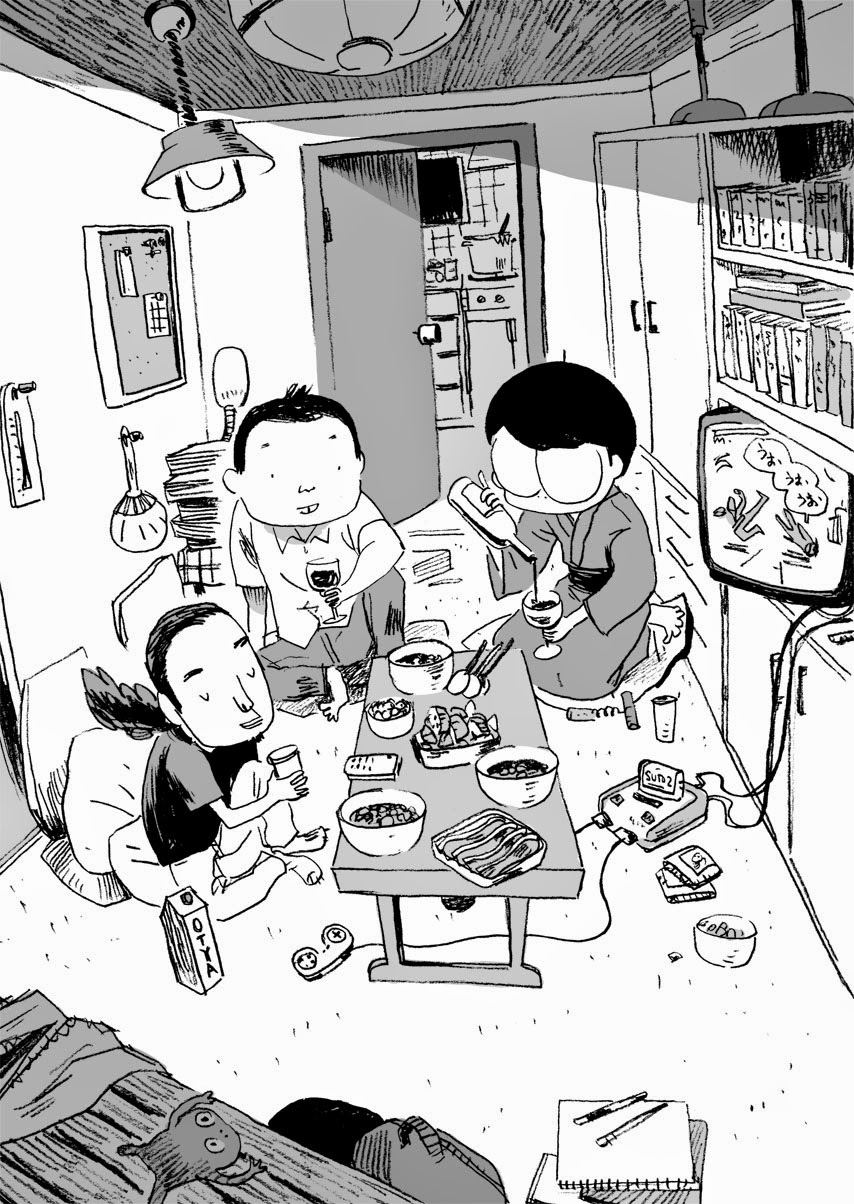 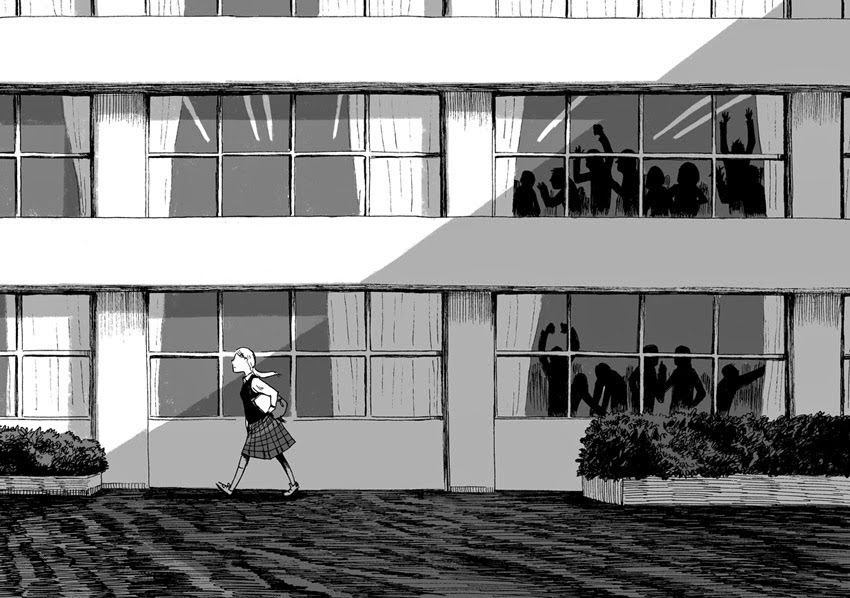 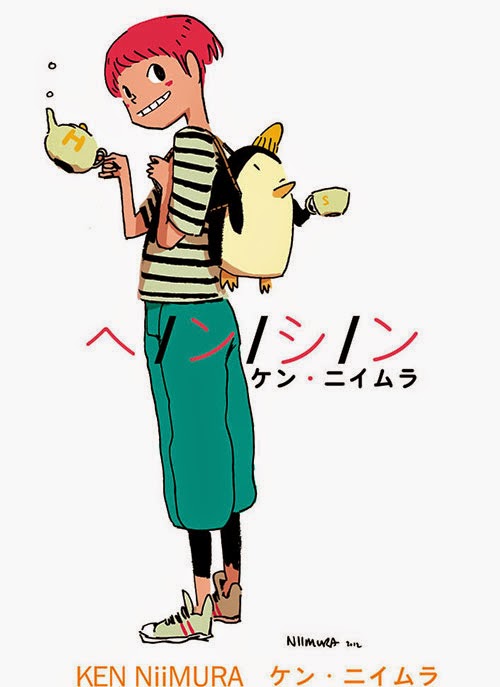