British Comic Awards 2014: who won what 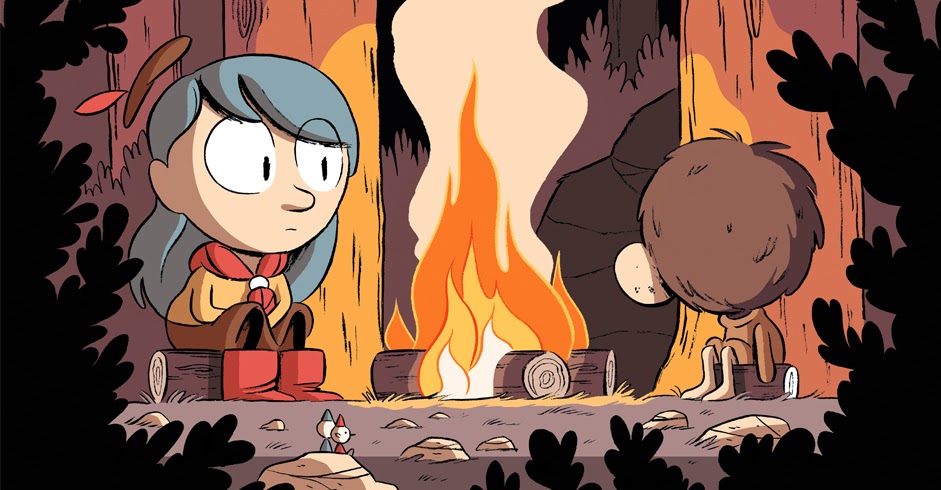 The third annual British Comic Awards took place on Saturday evening, after the first day of the Thought Bubble convention; unfortunately I was unable to attend the ceremony as (per usual) I'd not managed to eat anything since breakfast so was close to total collapse by 5 o'clock. It was my final year as a committee member; I'm glad to have taken part for the experience, and it's been a pleasure to serve, and discuss comics alongside some fantastic people. I do think it's important to recognise good work and achievements- for me the awards function best within that context and I hope they are able to continue. The 5 streamlined categories are also a wise choice. However, I do think there is room for improvement in the behind-the-scenes process which can be very laborious for people giving up their time, and I'll be feeding back some suggestions to Adam Cadwell.

Judges for this years prizes were Jonathan Entwistle, Jessica Hynes, Danny John-Jules, Jonathan Ross, and Suzy Varty, while the hall of fame entrant, Posy Simmonds was decided upon by committee members, and the young person's award is voted on by children in participating schools. You can find a full list of nominees below, with winners in bold. Congratulations to all involved.

Hall of Fame: Posy Simmonds
Posted by Zainab at 11:14