I wanted to sign Friday off with nice art, and this seems the perfect way to do so. Hands down my favourite artist to follow on Tumblr currently is Guillaume Singelin. I've spoken about his character concept pieces, my admiration for the way in which he manages to render light, and his comics series The Grocery previously, but recently the work he's been sharing shows that he's tapped into an even richer vein of form. Not only is his style and technique great, but the foremost strength of his illustration is how much narrative it conveys and implies despite being wordless and largely in single images. I loved the immense piece he did for a Dragon Age exhibition recently, but the colours and light in his space series of illustrations has me completely in awe. I've included a few in this post below, but you can see the full set at his Tumblr. The spacecraft ones are just fantastic: the blue booster flames/lights against the fiery orange and yellow, and the way in which the line of green glow at the bottom of the second contrasts against the unexpected brown of  the sky. There's a sense of peaceful calm in them, too, which is nice.

Apart from the terrific art, Singelin's Tumblr blog is also the best place to visit to find out more about him and his artistic process- he's started answering a lot more asks and unlike his published work, it is all in English. He's based in Japan at the moment, and trying to work with publishers to get something released in English. Here he talks a little about some of the people and texts he's influenced by: 'Akira Toriyama, Otomo, Masamune Shirow, Tezuka and Taiyo Matsumoto for the mangaka. Mike Mignola and Jeff Smith for the US comics authors. And plenty of artists I discoverd on the internet/tumblr, like Corey Lewis, Brian O’Malley, Run, Valentin Seiche, Milo Giannis, Sam Bosma, Patrick Crotty, Hanna K, and many and many more I forget right now. But I am also very inspired by movies, like Alien, Blade Runner, all the movies starring Jackie Chan and Bruce Lee. All Ghibli movies, especially Porco Rosso and Totoro.'

He has a sketchbook available for sale on Gumroad here- I can't imagine it being anything less than worth every cent. 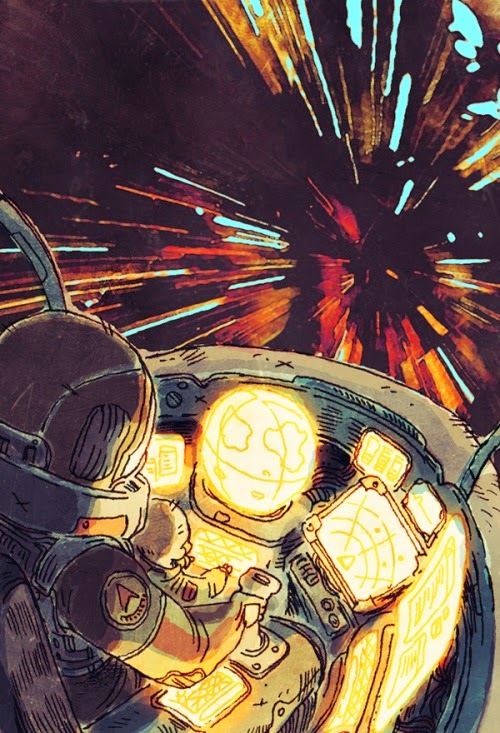 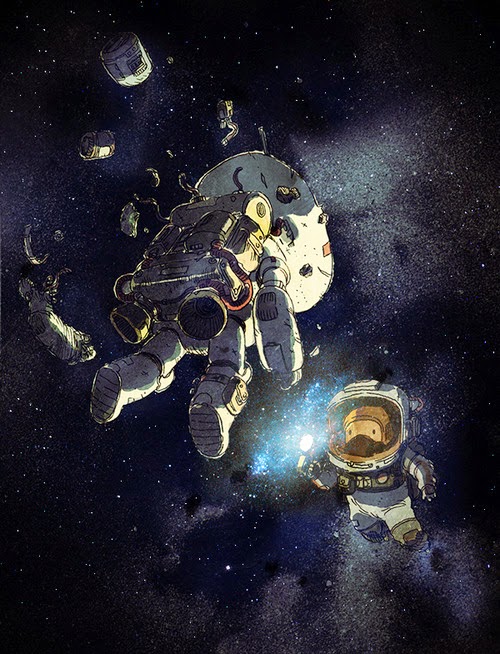 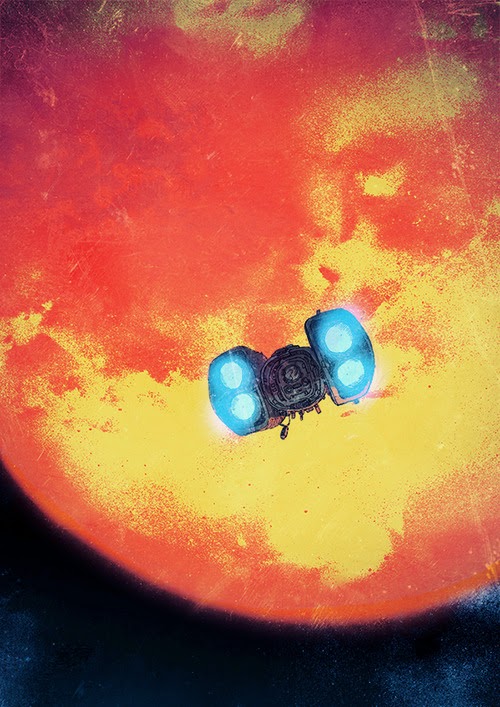 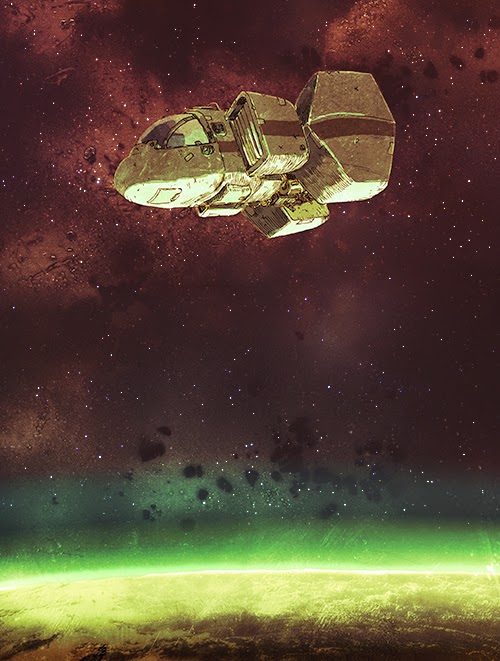