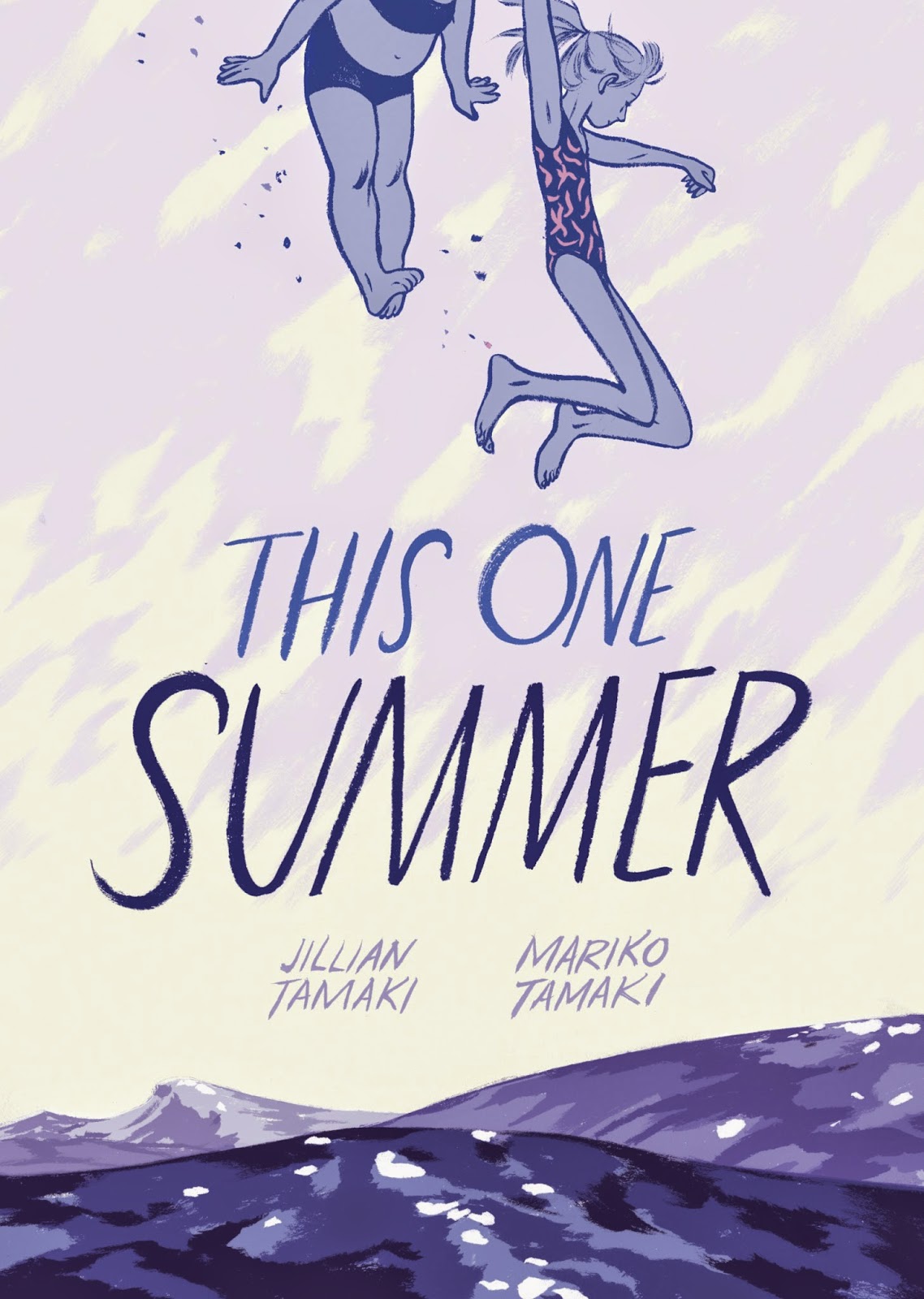 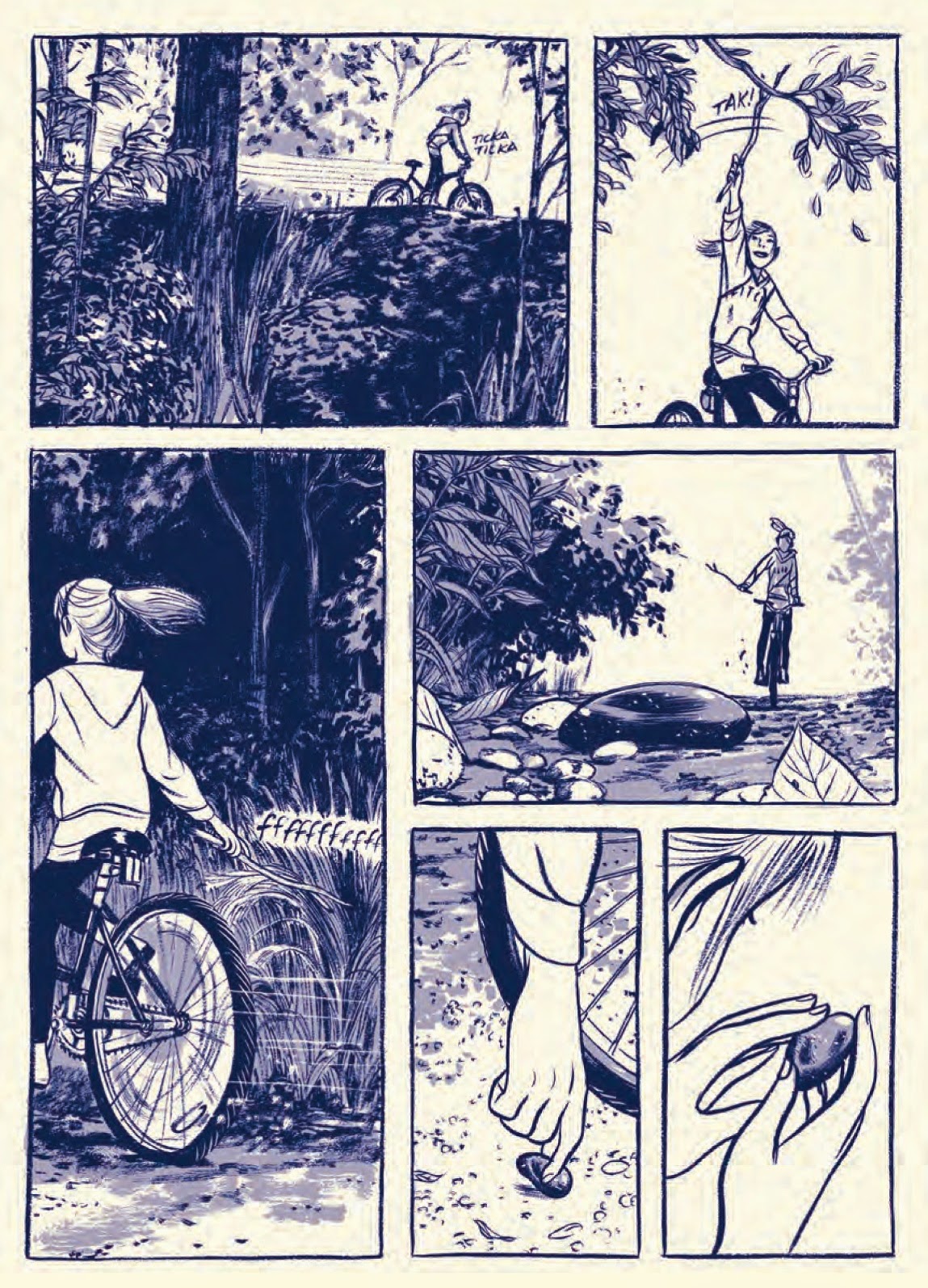 Another major triumph for Jillian Tamaki, and This One Summer, this time in the form of Canada's extremely prestigious Governor General award. The awards were founded in 1937, to mark excellence in various artistic, academic and social fields, and are presented by the Governor General of Canada -hence the name. While Jillian won the literary award for her illustration, cousin Mariko Tamaki was nominated separately in the children's text category for the writing of the book; a situation slightly reminiscent of 2008, in which the Tamaki's first comic collaboration, Skim, was nominated in the text category but not for illustrations. It's an awkward way in which to attempt to recognise comics and those who create them, as the medium is intrinsically collaborative in nature. Tamaki spoke to the Edmonton Journal about the separation of illustration and text:

'It’s the same strange divorce of text and image for this one as well. I think we are both creators of the book. You can’t read a comic without either component, it won’t make sense. It’s something I will always be addressing when talking about the award. But I am completely flattered by the honour and will be sharing the prize with my cousin.'

I'm really pleased to see This One Summer be recognised in this way- it's the only comic, along with Beautiful Darkness, that comes instantly to mind when recalling the standout entries in the medium this year. Jillian's art is always beautiful, but it seemed to step up to a whole other level in this book. When the Ignatz nominations were announced, I wrote that I expected This One Summer to win a number of awards, and it promptly went on to bag the Ignatz for outstanding graphic novel. With this award, I'm declaring the ball to be officially rolling. Many congratulations to the Tamakis on the honour.