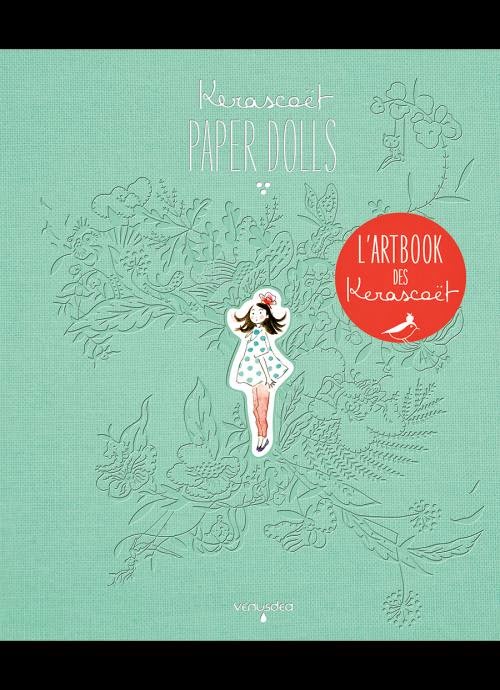 I finished reading Beauty last week, and while I'm still processing it, it reiterated for me that more than anyone, this has been the year of Marie Pommepuy and Sébastien Cosset, better known as artistic duo Kerascoët. Prior to 2014 giving us English language editions of Beautiful Darkness (with Fabien Vehlmann) and Beauty (written by Hubert), my only previous encounters with their work had come from Miss Don't Touch Me -also penned by Hubert- and released by NBM in 2 volumes in 2009 and 2011 respectively; NBM published a complete hardback version of that book in October, and via a couple of volumes of Lewis Trondheim's fantasy series Dungeon: Twilight which alternates between a roster of artists.

While I've always appreciated Kerascoët's art on a more superficial level, over time as I learn more about comics and art and the extent to which that is integral to narrative and tone and pacing and atmosphere and essentially everything, my enjoyment and respect of their abilities has grown, too. Kerascoët have a certain aesthetic, to be sure: ranging from the pretty and cute to the beautiful, but crucially, they simply do juxtaposition so well- whether it's within the illustration itself or paired with subject or narrative; it's genuinely confronting and thoughtful, and rarely in an overt, clumsy manner.

I don't usually shell out money for books in languages I can't understand, but there's no way I'm not going to be on board with this new Kerascoët artbook- the first in their oeuvre: as an artbook it's going to consist largely of pictures anyway. Titled Paper Dolls, it will release on the 5th of November, and promises to traverse 'the vastness and diversity of their work in comics, animation, advertising, but also more personal projects, such as textiles' including process photos, sketches and work from a variety of projects beyond comics. The book is divided into 7 sections, with names given in association with metaphorical colors and sensations: 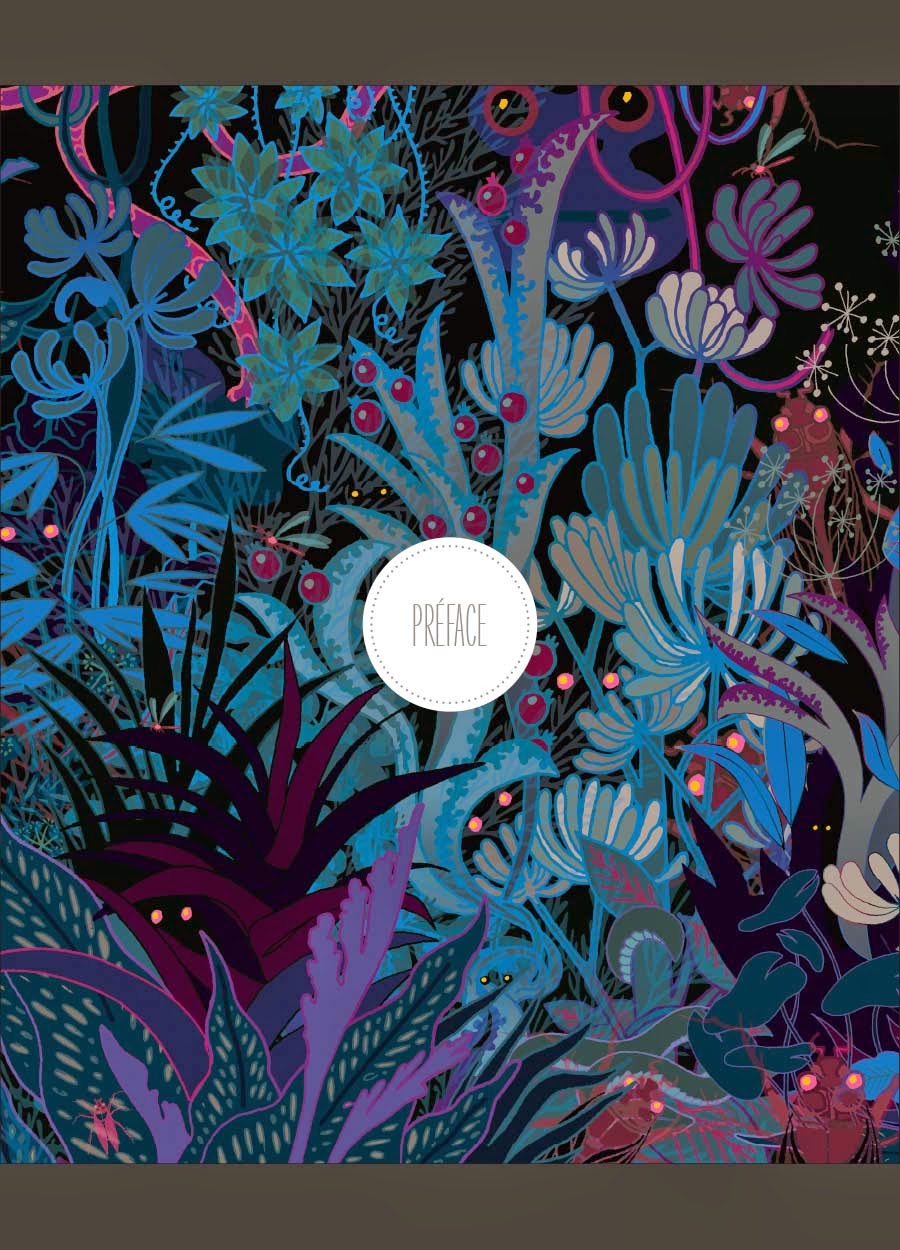 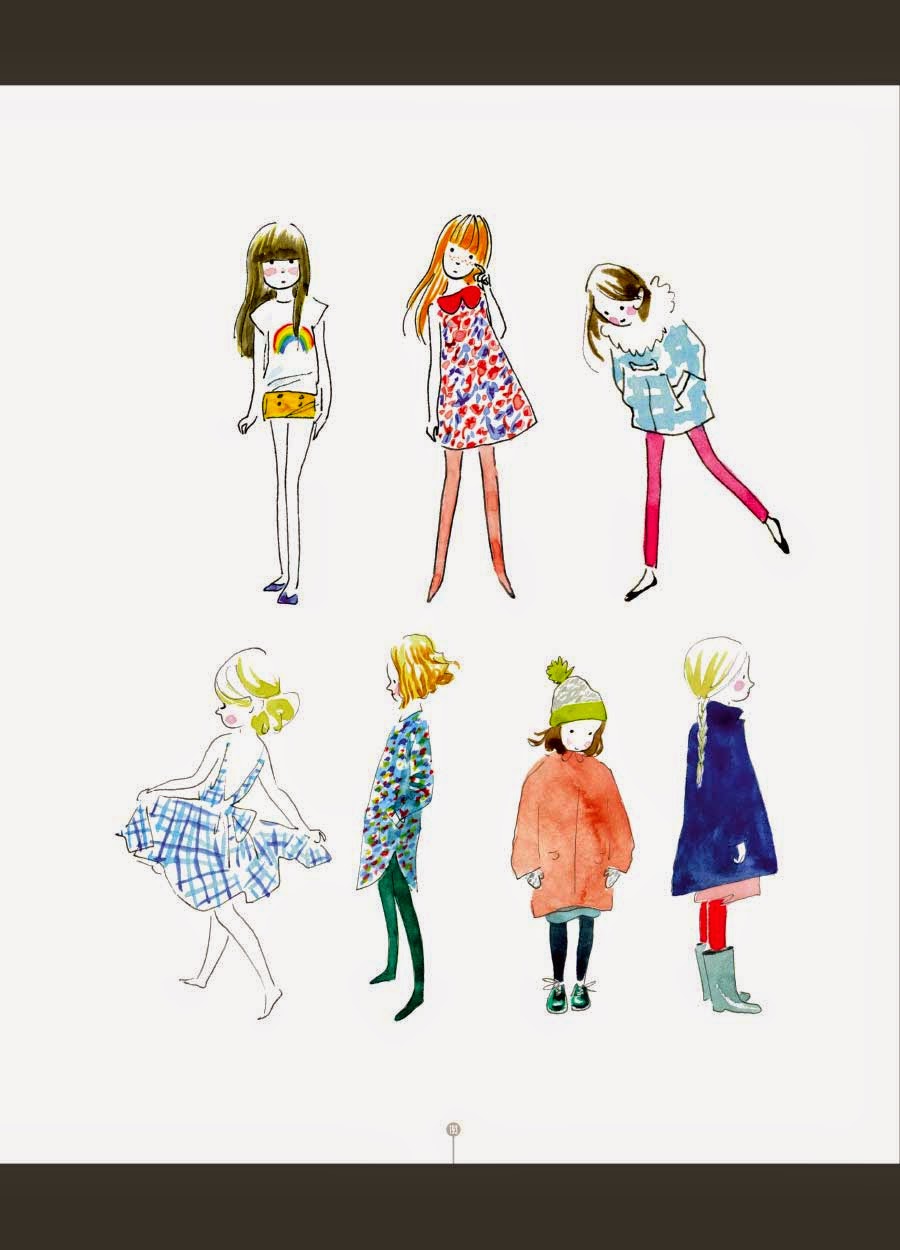 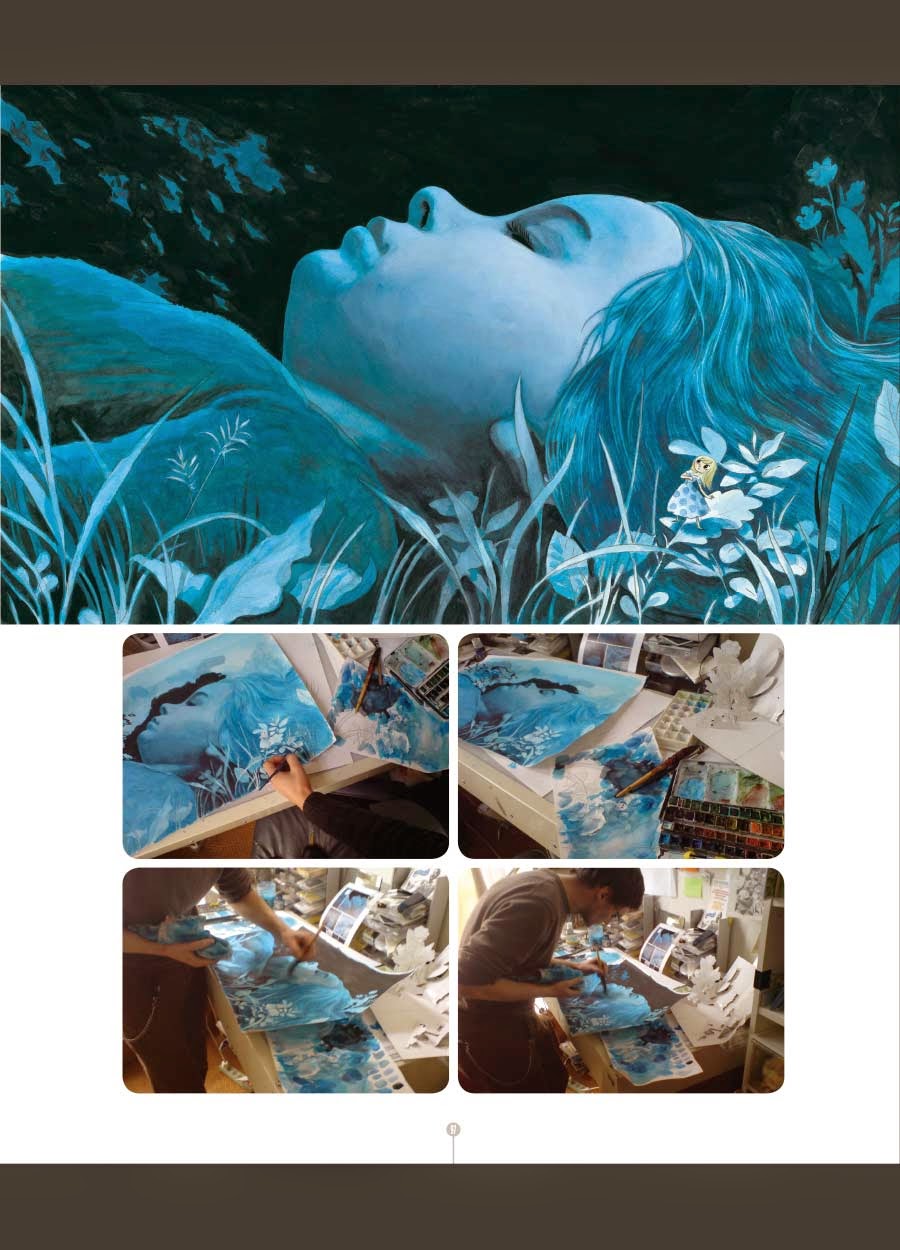 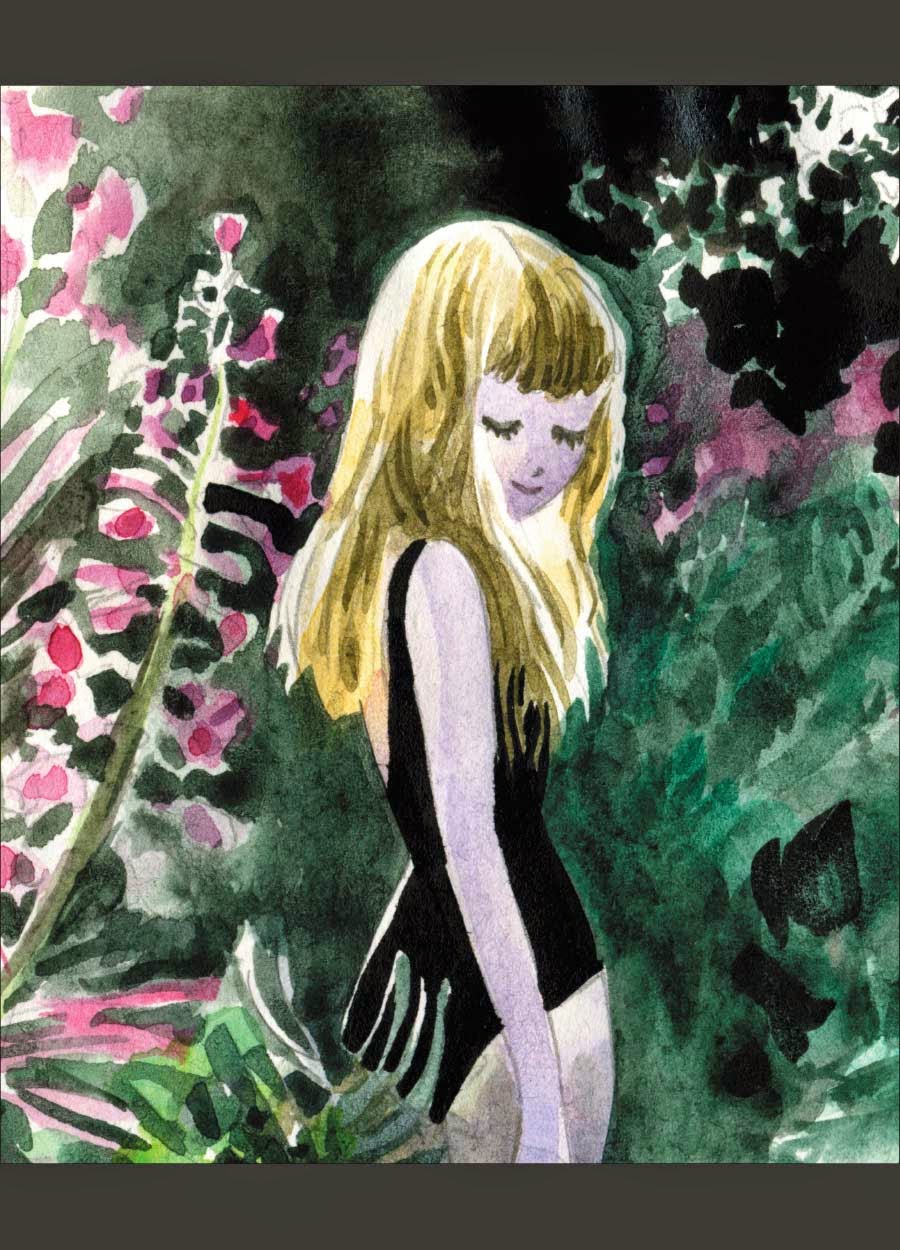