Uncivilized Books have released details of the three books that will be making up their Spring 2015 slate- all  three are collections of strips that have previously been published online or in mini-comics format. I'm particularly excited to see Jason Little's Borb on there- that's a fantastic comic, and I hope this book will bring more readers to it. As usual, Uncivilized have their subscription offer available, for which you can get all 3 books, 3 additional free, mini-comics and free shipping -within the US only (Canada and international orders are exempt)- for the price of $50, and that deal will stay open until mid February. More details of each book and their projected release dates below.

Borb by Jason Little (April. 96 pages, hardback, black and white): This is the first collection of Little's Borb strips, about a severely alcoholic homeless man: 'Little’s story draws upon the long and complex tradition of the comic strip slapstick vagabond, and, concurrently, depicts the real horrors specific to present-day urban homelessness. At once hilarious and horrifying, Borb challenges the reader with every panel.' That sounds pretty depressing -and it is brutal, but Little's strip is excellent- it manages to be human and funny, present questions about the situations while never making assumptions or looking down at its subject. I'm really glad it's being collected. If you'd like a feel for the Borb strips, you can read them for free here. 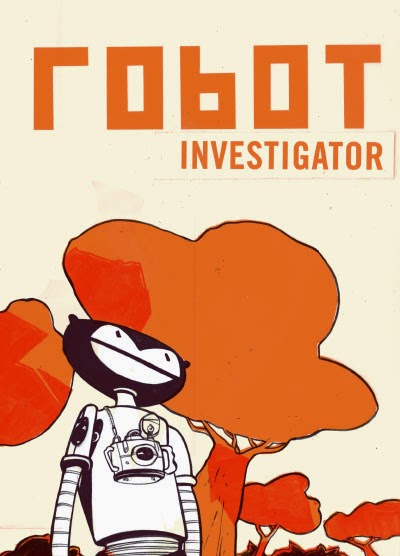 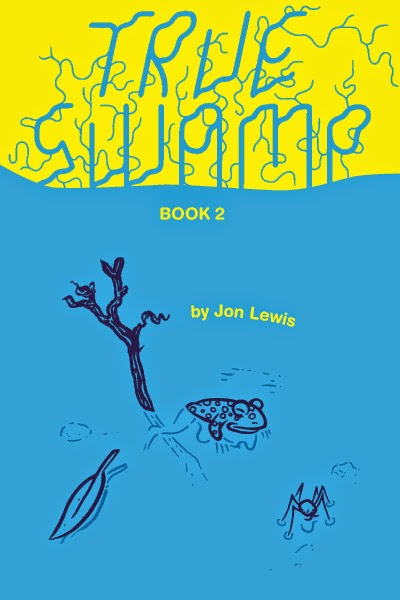 Robot Investigator by Vincent Stall (July, 100 pages, hardback, black and white): I believe some of Stall's Robot Investigator comics were published by 2D Cloud in installments, and his gorgeously painted story finds a sole robot explorer landing on a mysterious planet, not unlike our own where he proceeds to cautiously investigate. 'Both sweet and melancholy, it’s arguably cartoonist and designer Vincent Stall’s masterpiece, showcasing his constant interest in environment and texture through the eyes of something innocent. The book also includes a sixteen-page ‘Robot Parts’ catalog designed by Stall.' I'm a nerd colossal, so that robot parts catalogue sounds pretty sweet to me, too. Again, you can read Robot Investigator online here.

True Swamp: Book 2 by Jon Lewis (June, 140 pages, hardback, black and white): This is the second volume of Jon Lewis’s True Swamp series Uncvilized are publishing, having released book 1 in 2012 in collected format for the first time. 'True Swamp: Book 2 continues the misadventures of Lenny the Frog, yet expands Lewis’s strange vision of the swamp to include the likes of inventor marmots, sculptors of social interaction, collectors of human relics and the swamp’s one true religion. The stories collected here were awarded best of the year by Time Magazine in 2000.'
Posted by Zainab at 09:50