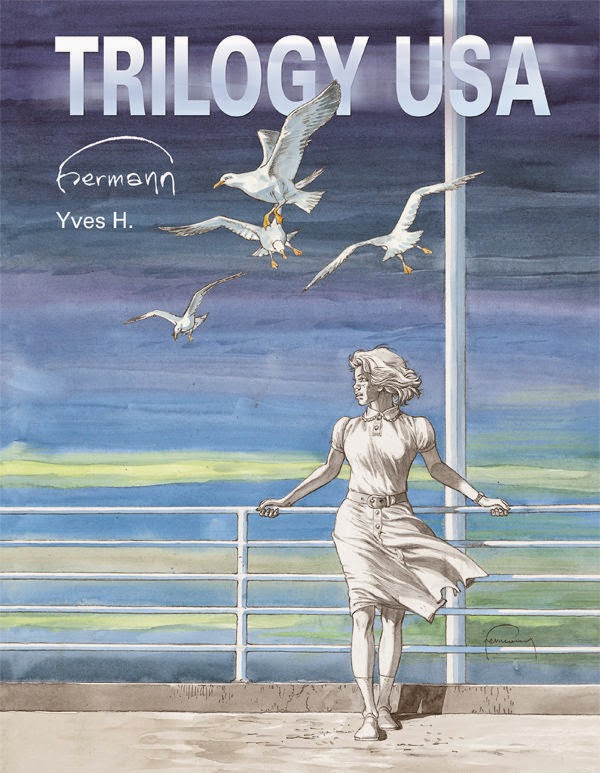 I believe this hit stores both virtual and mortar this week: Hermann's Trilogy USA, penned by his son and now frequent collaborator, Yves H, and as evident  from the pages below, once more masterfully illustrated by himself.  Dark Horse have collected the three stories, all set in the US, and published them in a single, English language volume for the first time. I've only read  2 Hermann books: Afrika, and Station 16, and art aside, neither really left me convinced. I need to read Afrika (the last book Hermann himself wrote) again, but it was curious for the question it presented- as Joe McCulloch succinctly put it: 'How do you deal with a white man who’s made himself the ultra-capable guardian of foreign territory, in opposition to the cruel and greedy machinations of non-white political interests?' I know Joe saw his eventual blow-out as the white man being rightfully forgotten, and Iseko as triumphant but why did she have to leave Afrika to succeed? Why did a white man have to save her? Why the focus on her wanting him to buy her material things? Certainly there's nothing wrong with wanting money, but are these hard choices made to get out of tough situations, or does it feed into negative assumptions? I need to re-read it  to bring it back and get at the nuances.

In the meantime, I may pick this up; I'll definitely be giving it a small read at the store first after being disappointed with Station 16. Trilogy USA is apparently a 'viciously satirical look at the dark side of the American soul. From the evil that stalks the Eastern Seaboard setting of “Blood Ties” to the crime-ridden Los Angeles of “Girl from Ipanema,” these three stories paint a picture of a new Babylon.' It sounds good, and I'm always up for a bit if noir and satire (the latter heavily depending on how it's wielded). The last two pages of the preview here are very nice to look at indeed. 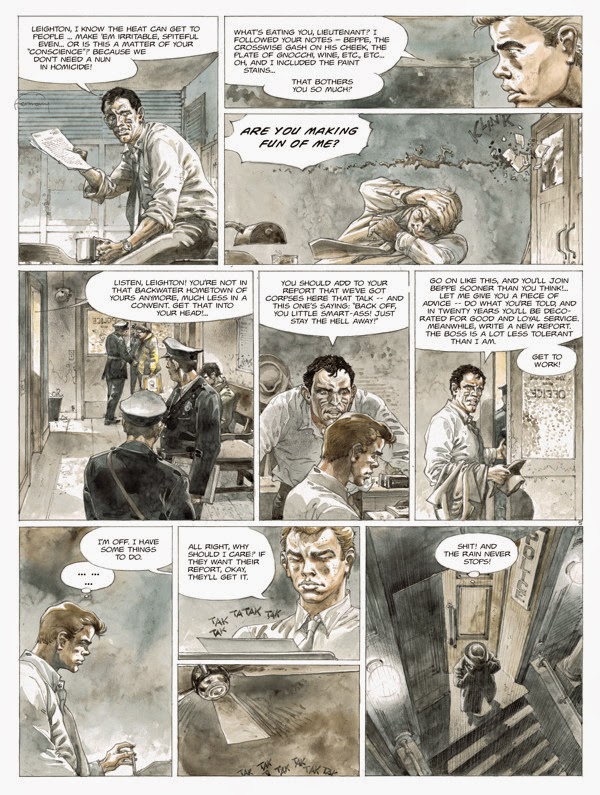 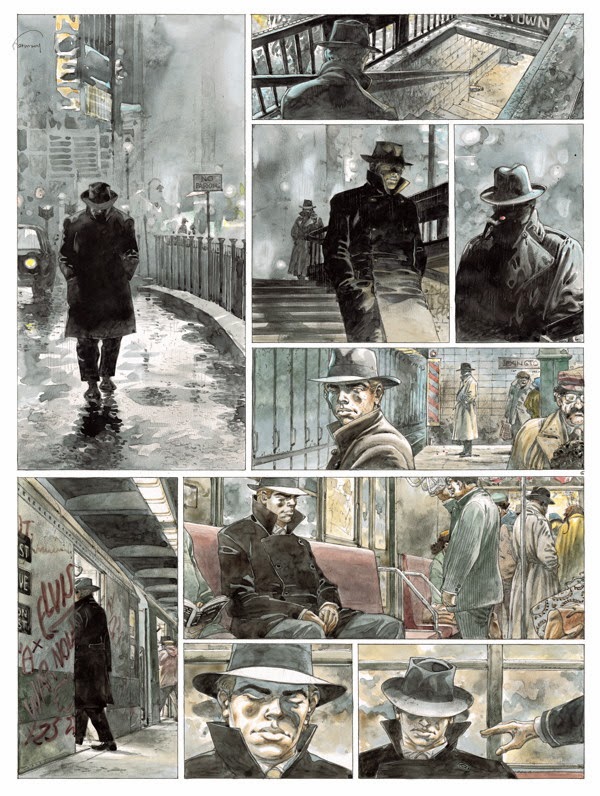 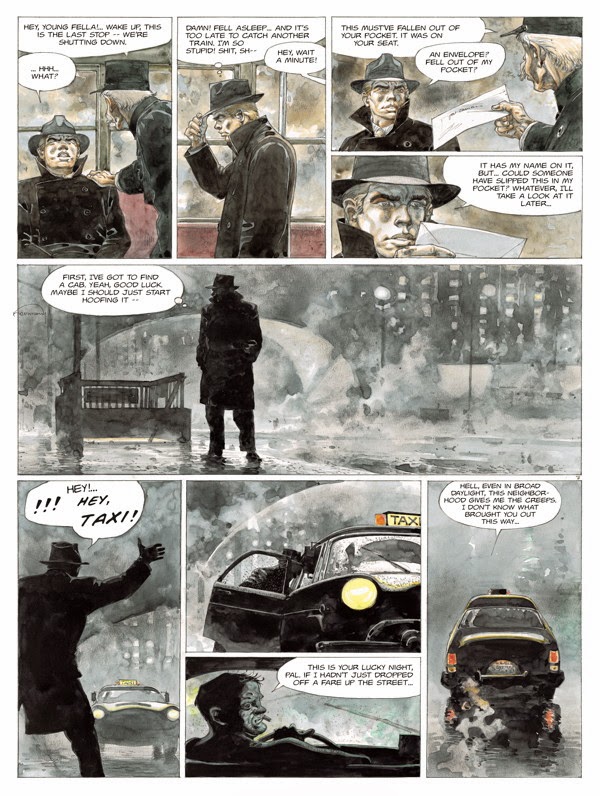 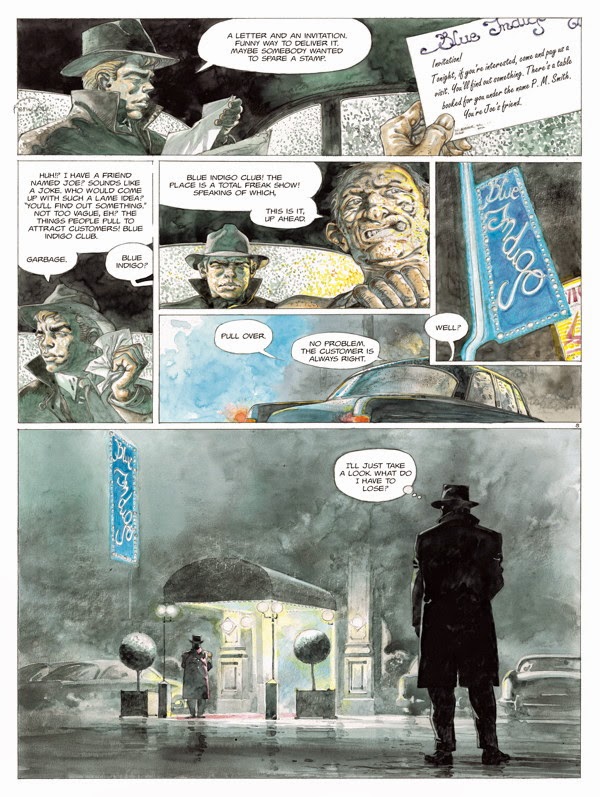 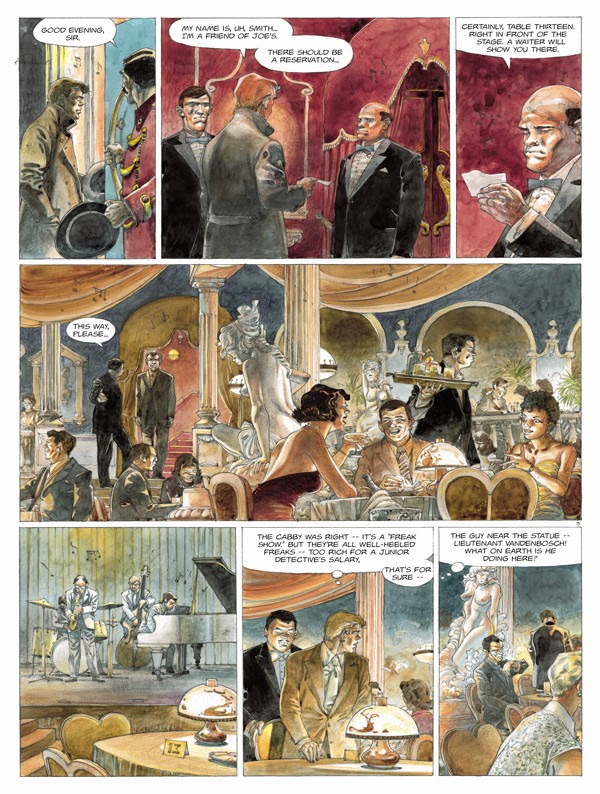