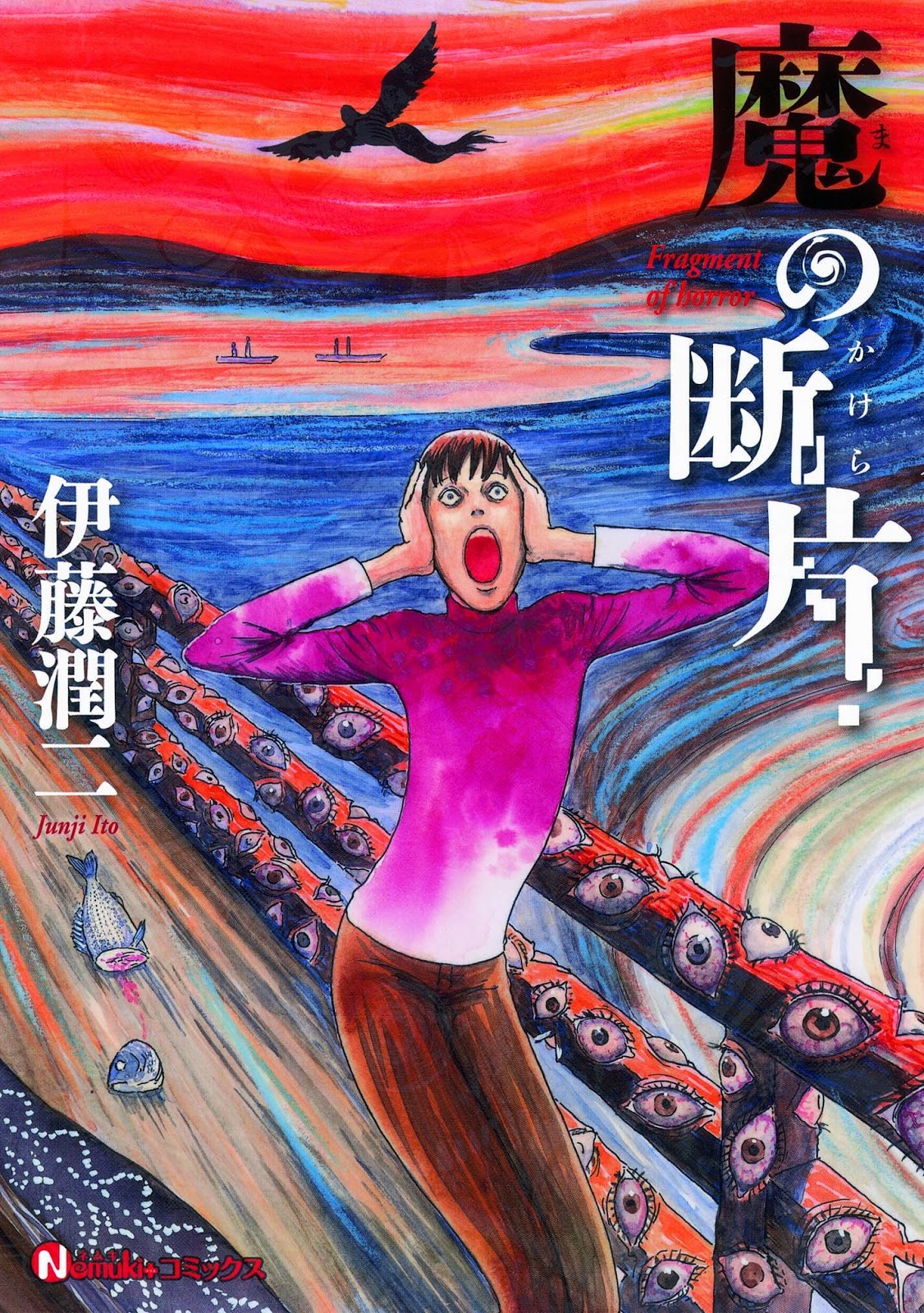 Comics master of horror, Junji Ito (Uzumaki, Tomie, Gyo), released a somewhat surprise collection of short stories last year, -his first in roughly 8 years I believe- and now Viz will be publishing it for English language audiences in June 2015. At 224 pages, Ma No Kakera- 'shards of evil' or Fragments of Horror as it will be titled, contains 7 stand-alone stories that were originally serialised in Nemuki+ magazine in 2013, in addition to a final newer short comic, Whispering Woman, that was published in Shikan. The stories included in the volume are Futon, Haunted Wood, Mansion, Tomio: Red Turtleneck, Lingering Farewell, Dissection Girl, Black Bird, Nanakuse Kyokumi, and the afore mentioned Whispering Woman. A new Junji Ito volume is an event in any language- he's a doyen of the medium and one of the few to truly push, redefine, and evolve the horror genre. I'm sure there's bootleg scans of these already online, but having a proper, print quality translation is always the better option. So excited for this. Also really liking Ito-isation of that cover and his take on Munch's Scream.

“A long anticipated new offering of bizarre and disturbing short stories from the unique mind of Junji Ito awaits readers next summer,” says Leyla Aker, Senior Vice President, Publishing. “Ito adeptly creates scenarios that are at once surreal, unsettling, and often terrifying, and FRAGMENTS OF HORROR is sure to become a must-read for true horror aficionados and manga fans familiar with his prior works like GYO and UZUMAKI. We look forward to new as well as existing manga fans and readers discovering this potent forthcoming release!” 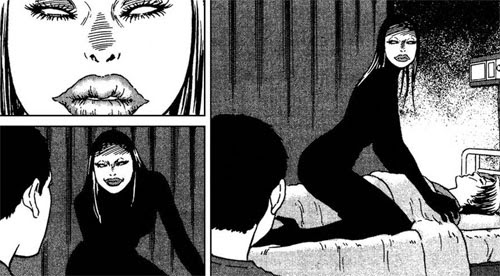