Fertility: a 'dark parable about cruelty and vengeance' 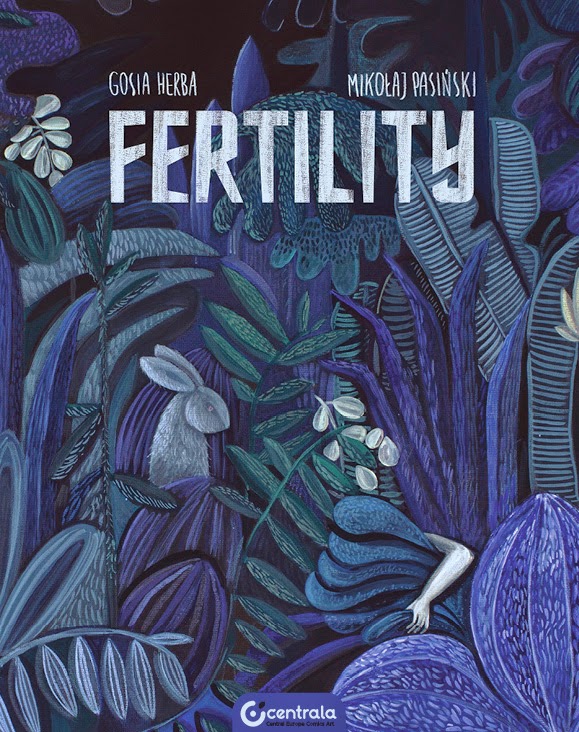 Polish publishing house Centrala put out some interesting looking releases, the latest of which to catch my eye is Gosia Herba's and Mikolaj Pasiński's Fertility, a lush, beautiful-looking silent comic about four soon-to-be-married country girls. Fertility follows the girls as they venture into the woods to ensnare a wild hare, in the belief that eating hare rennet on one’s wedding night guarantees the conception of a boy, which is what all the girls want due to their conservative, patriarchal culture viewing males as more valuable than women. So the girls set out to trap their hare, little knowing the consequences their actions will have.

Artist Herba is an illustrator and art historian who works and lives in Wroclaw, frequently drawing upon the themes and motifs found in folklore and fairytales, often depicting figures of human-animal hybrids, degenerated creatures, and deformed bodies (as is perhaps evident from the cut-open, disassembled hare below) . Mikołaj works as a graphic designer, and together the two create comics and children's stories. . About instincts, desires, and secret beliefs. Herba, who pencilled the book sing ink, later adding colours digitally, describes Fertility as 'a starting point for a story for grown-ups about a clash of two worlds which are governed by different laws. The girls, who want to meet the cultural expectations of their world, disrupt the hare order and suffer horrible consequences. The title 'fertility' is at first the cause of the characters’ actions; fertility later turns out to be a punishment.'

This looks like an evocative creepy work- I particularly love the cover painting and colours. You can buy Fertility here. 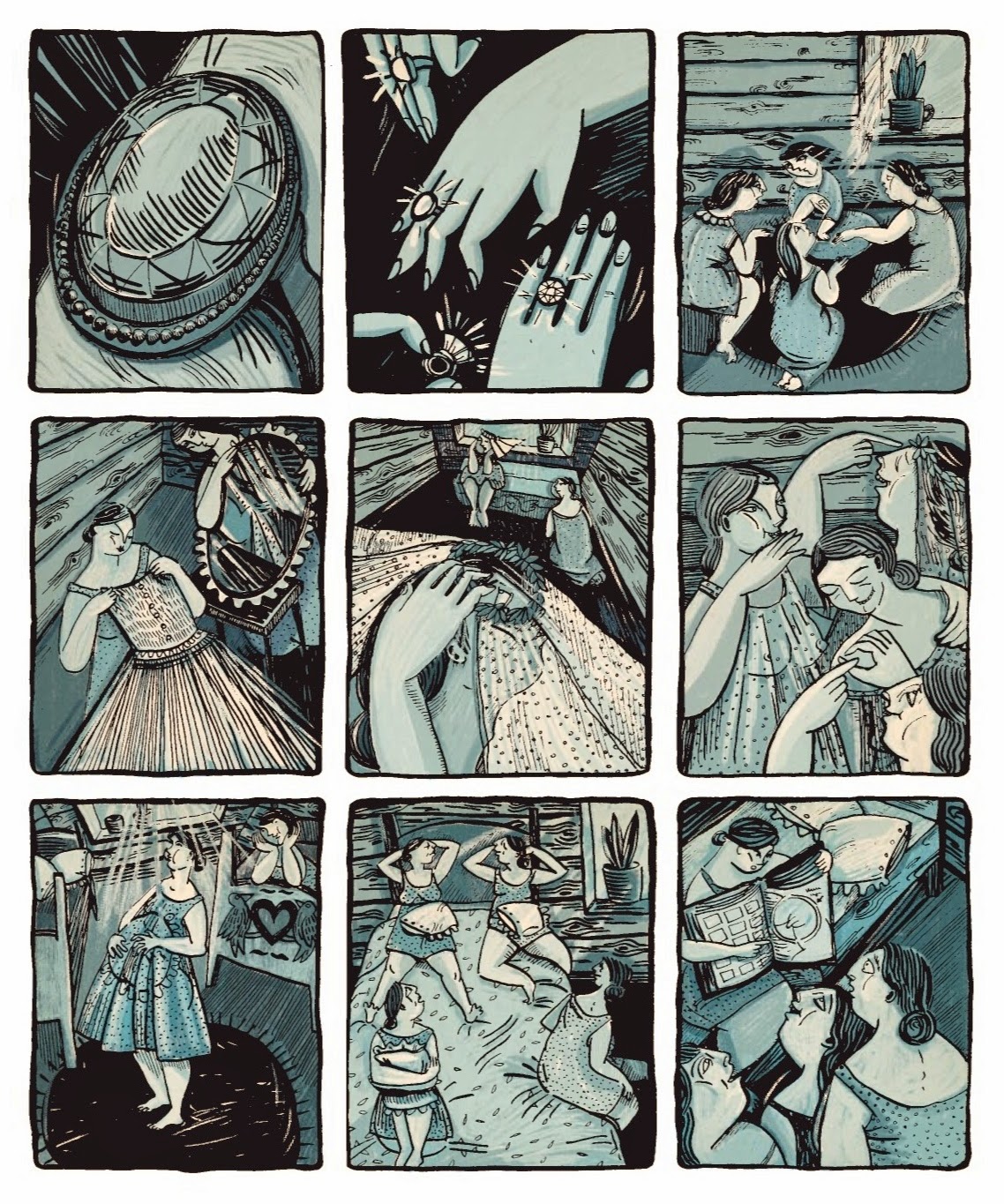 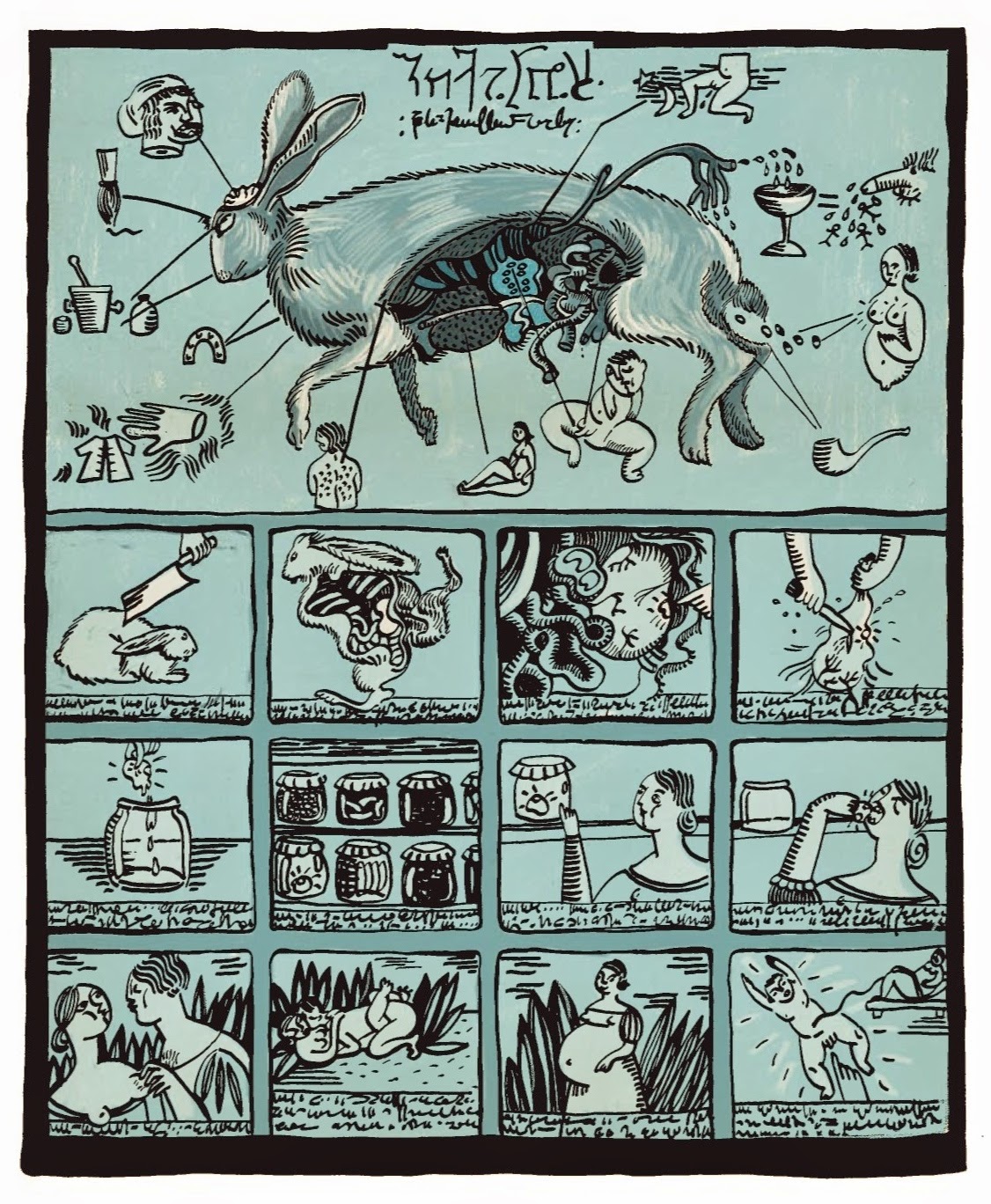 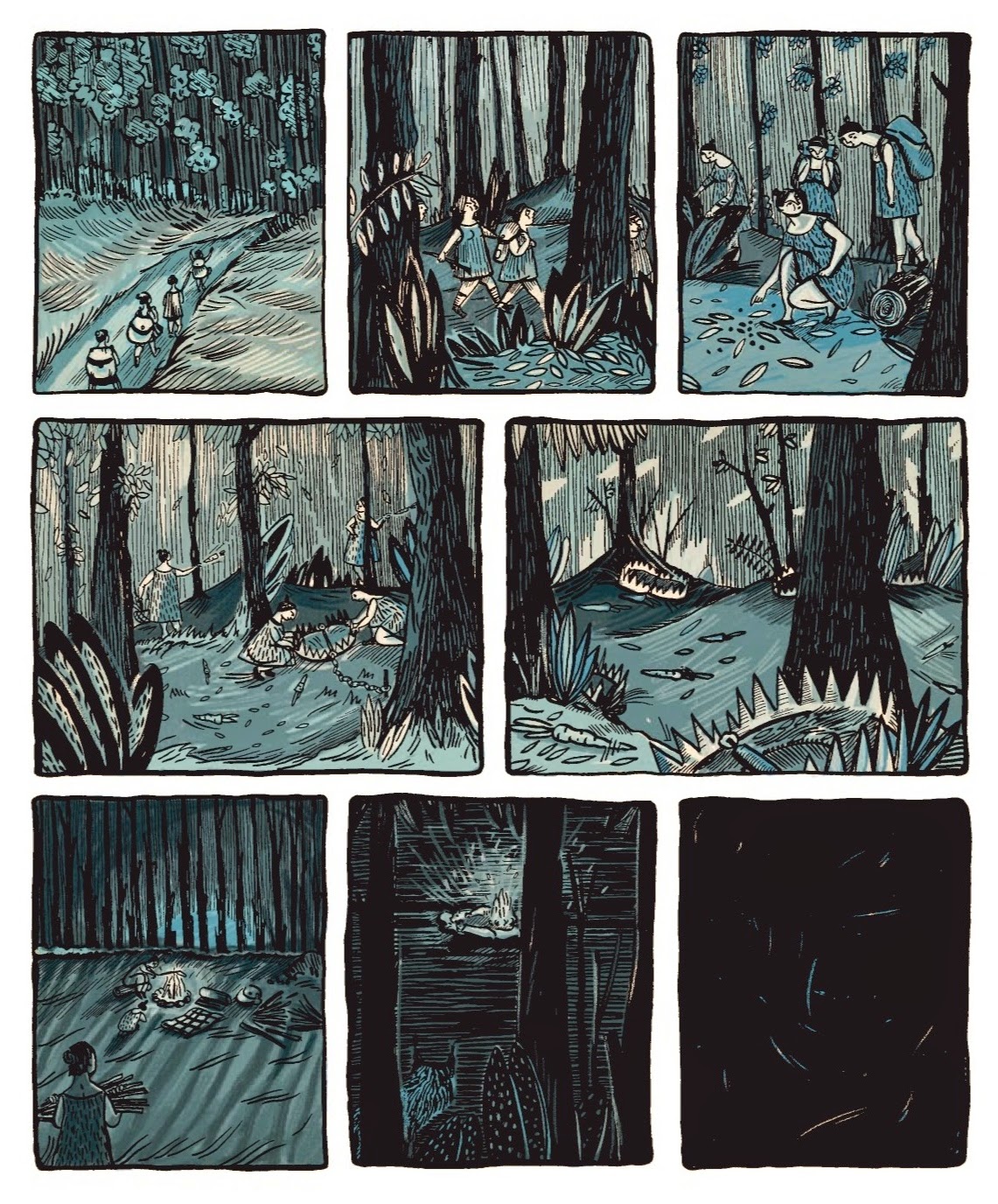