The return of Milestone Media: a capturing of the zeitgeist? 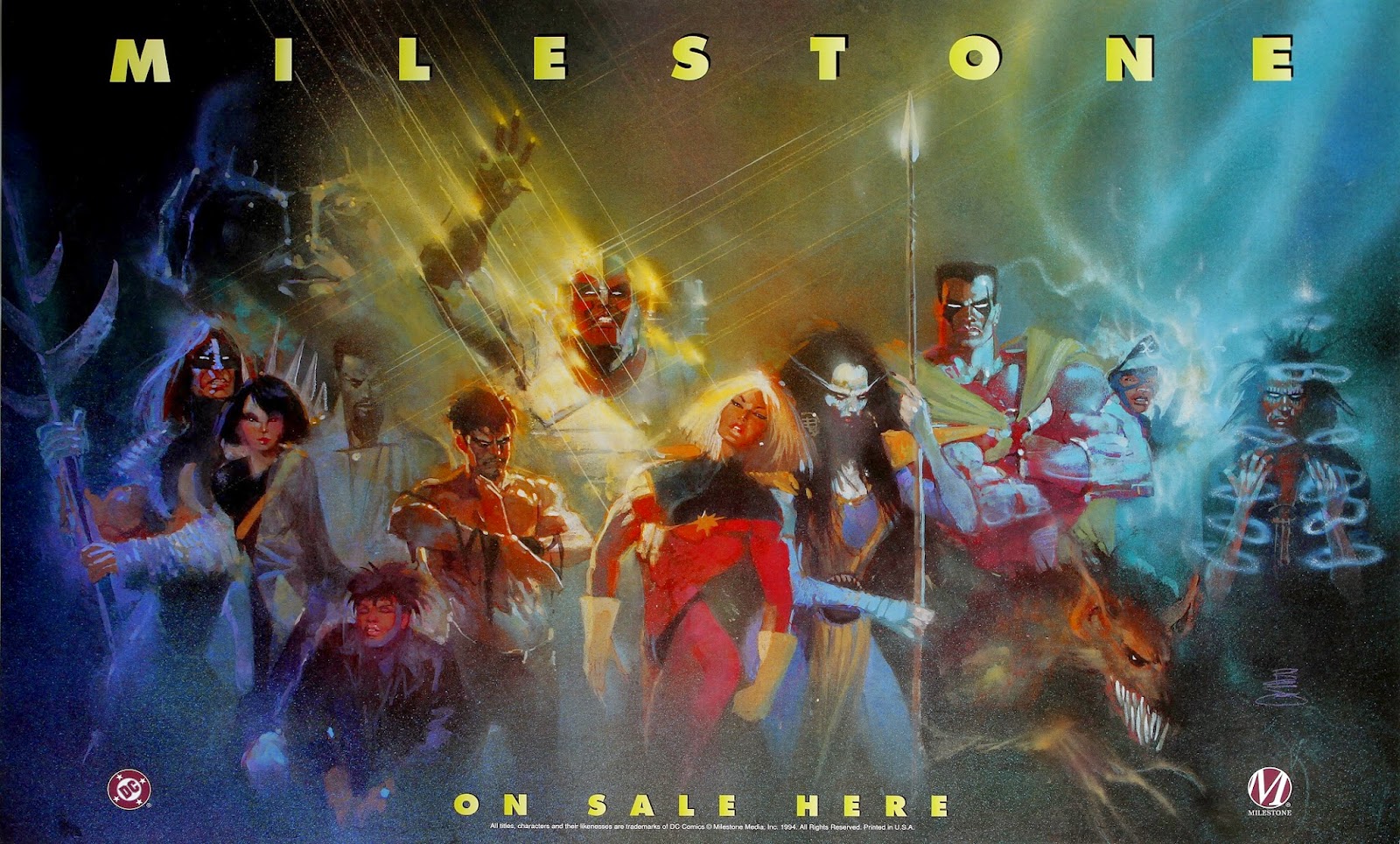 One of the biggest stories in comics last week was the news of a newly-rejuvenated Milestone Media, poised for return. Announced in The Washington Post, Reggie Hudlin, Denys Cowan, and Derek Dingle discussed the relaunch of their company after having spent the last 2 years working to sort out the 'business' side of things. 'It’s going to be a company that will not just be doing comic books. [We’re] going to be working on a lot of different mediums. [We] will be working with a wide array of companies — both different publishers as well as other media companies,' Hudlin told the Post. Although light on details -a previously announced live-action Static Shock series with Warner Bros aside- the Post article reads as a statement of intent, a declaration that puts Milestone back into comics and the wider consciousness.

It's interesting, too, to see Cowan reiterate Christopher Priest's ideas on what currently passes for 'diversity' in comics and how that will play into what Milestone are planning: 'We’ve never just done black characters just to do black characters. It’s always come from a specific point of view, which is what made our books work. What we also didn’t do, which is the trend now, is [to] have characters that are, not blackface, but they’re the black versions of the already established white characters — as if it gives legitimacy to these black characters in some kind of way — [that] these characters are legitimate because now there’s a black Captain America. Having been a creator of these characters and a consumer, I always looked at it like, ‘Well, geez, couldn’t you give me an original character? Black Panther worked because he was original. Static Shock worked because it was an original concept. It’s a good time to come back and reintroduce original characters, as well as some new ones.'

I came to comics in the last seven years or so, so while I have a superficial name familiarity with Milestone (which is itself significant perhaps, in terms of their impact), it was informative to go back and investigate their place in comics history and see what they did, Founded by the late, hugely influential Dwayne McDuffie with Denys Cowan, Michael Davis, and Derek Dingle in 1993, Milestone Comics secured an unprecedented publishing and distribution deal with DC that allowed them to retain creative control, retain the copyright and have the final say on all licensing and merchandise deals. The aim of Milestone Media was to create properties, characters and stories that better represented minorities, the lives of a range of different people. Instead of having one character represent blackness or a specific race, class, religion or sexuality, Milestone offered various points of view within demographics; 'different socio-economics, different backgrounds, different ages,' reflecting actual and usually unseen diversity within groups, showing people as people. In publishing Icon, Hardware, Static, Blood Syndicate, and others, Milestone weren't only ethnically representative as David Brothers writes in a typically concise and excellent piece, but committed to showing under-represented people from all walks of life: Donner and Blitzen were an inter-racial, openly lesbian couple, Wise-Son was a Muslim hero, and several other comics featured gay and transgender characters. 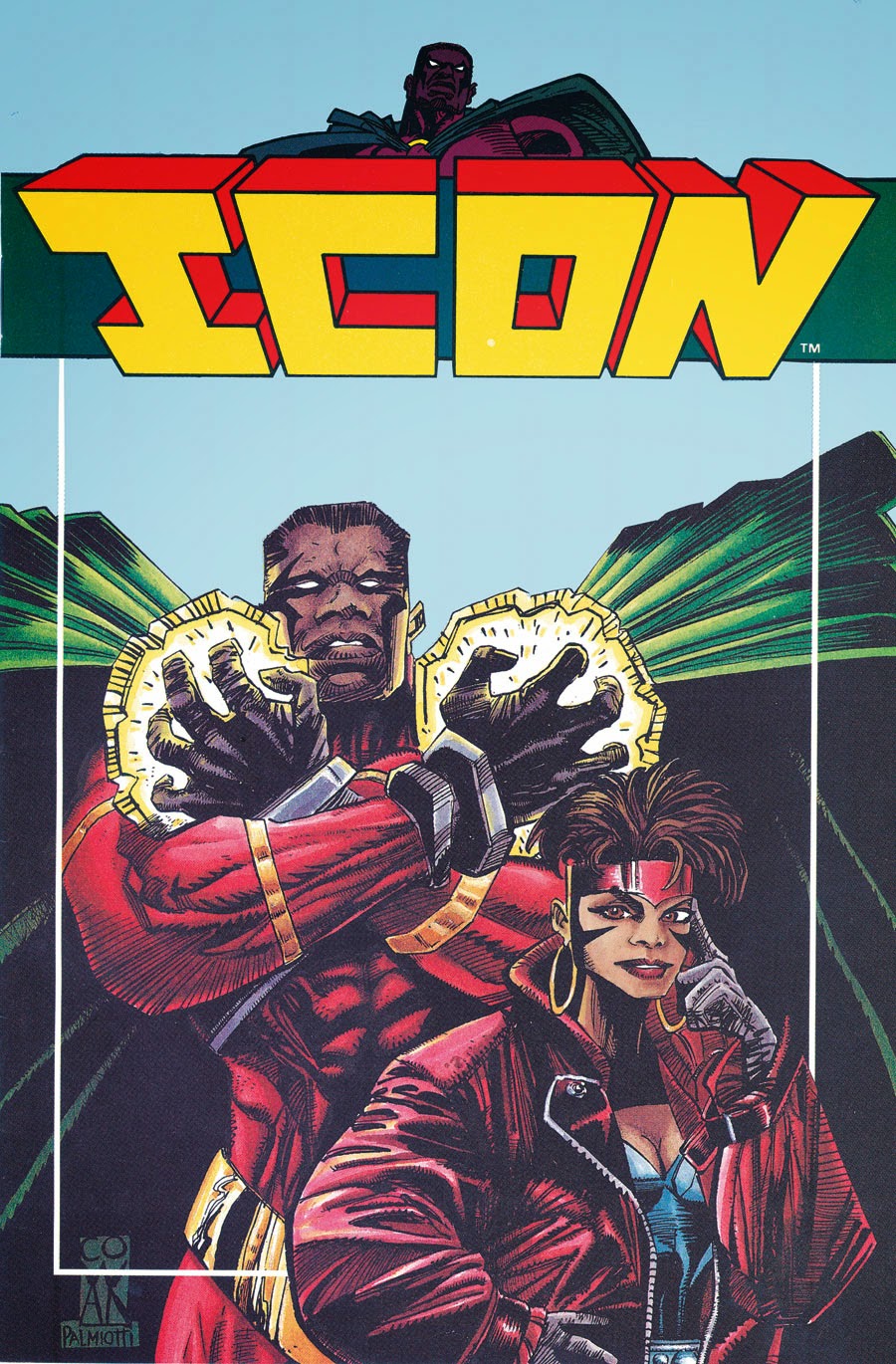 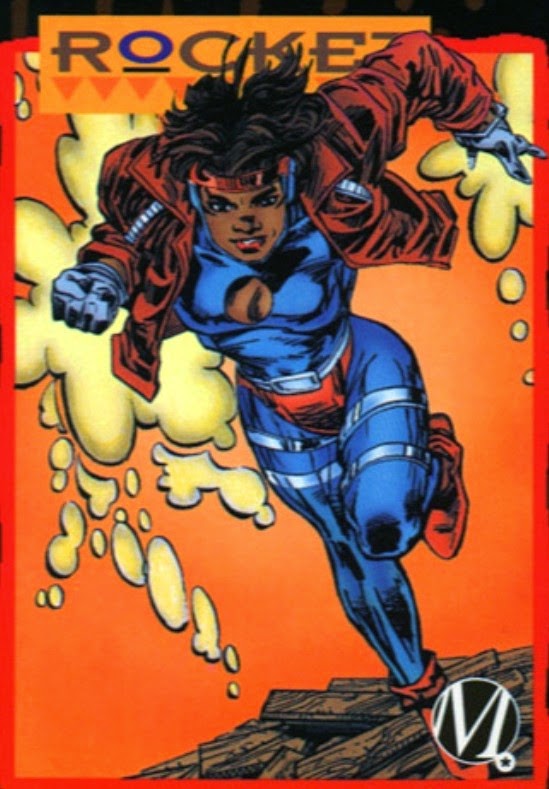 Their success wasn't without its problems. Unsurprisingly, their revolutionary remit of creating a space that told the stories of black people and minorities led to their labeling as the 'black comics' company, producing political comics  to be read by black people only (where a white person is obviosuly a social default and representative of anyone at all). There was a significant number of retailers and readers that perceived the Milestone books in this way and shunned them for that reason, as William A. Foster re-tells: 'we don't carry it because we don't know how to market it: we don't get a lot of black people in here'. Likewise, coverage in the comics press was close to non-existent, which meant that the books received limited exposure beyond those comics fans already aware of who Milestone were. The crux of the issue -and one which remains today- is the telling of stories from black people and minorities, stories which are going to be different from the white default, stories which will see everyday issues presented from new angles because they're not depicted from a familiar, white point of view, thus making people uncomfortable with the unknown. Essentially, audiences -retailers, customers, even DC to an extent- had a problem first with pre-conception: concepts of universality and empathy, and then with the notion of representing minorities beyond the realm of 'acceptability:' safe, superficial, conforming to what they perceived 'blackness' to be.

These issues were  encapsulated in DC's objection to the anniversary cover of Static Shock, Milestone's most popular creation. It featured the hero and his girlfriend kissing on a sofa, both clothed but on their way to having sex. DC were deeply uncomfortable with cover, citing overt sexualisation as a reason, which is simply laughable when considering the covers they put out. As McDuffie pointed out, the issue wasn't of sexualisation, but of the portrayal of black sexuality, i.e. the depiction of black people as normal human beings engaging in normal human acts. Milestone and DC reached a compromise whereby the cover was used, but behind a heart cut-out page, so all that could be seen of it prior to opening was a close-up of Static and his girlfriend kissing and nothing else. Diversity within the boundaries of white perception.

I don't know what Milestone have planned. One comics, two, three, more. And it may be an unfair burden to place upon them, but I can't help but hope. My first reaction to the news of their impending return to publishing was 'yeah, this is a better, more receptive time for them to make a comeback; to continue and evolve their ethos,' and my second was to question the validity of that statement. Have we progressed; have things changed to the point where we can read a black character and not hold them up as a monolith for all black people ever? Can we read minority characters and have their ethnicity as an integral part of their make-up but not the defining point of their identity? Can we see two people of colour kiss and embrace and not have it be a political, incendiary statement but a gesture of human affection? Can we acknowledge and accept the validity of experiences that differ from our own, or the prevalence of which we are so used to seeing, regardless of how uncomfortable they make us? I see so much lip-service paid to 'diversity,' that oft and incorrectly used term, but are comics audiences, press, creators and retailers ready to support these comics in a tangible way, other than as a credibility-building exercise. If Milestone do come out with a slate of books, it will certainly be interesting to see how they're received.  In a time that seems more rich with comics talent than ever, I hope they're able to harness creators of colour others ignore. I hope they can garner the support of large multitude of comics fans from a multitude of backgrounds who are eager to see themselves represented as something more than a one-dimensional stereotype by creators who share and understand their experiences to some degree. It might be too early to tell, but it's never too early to hope. 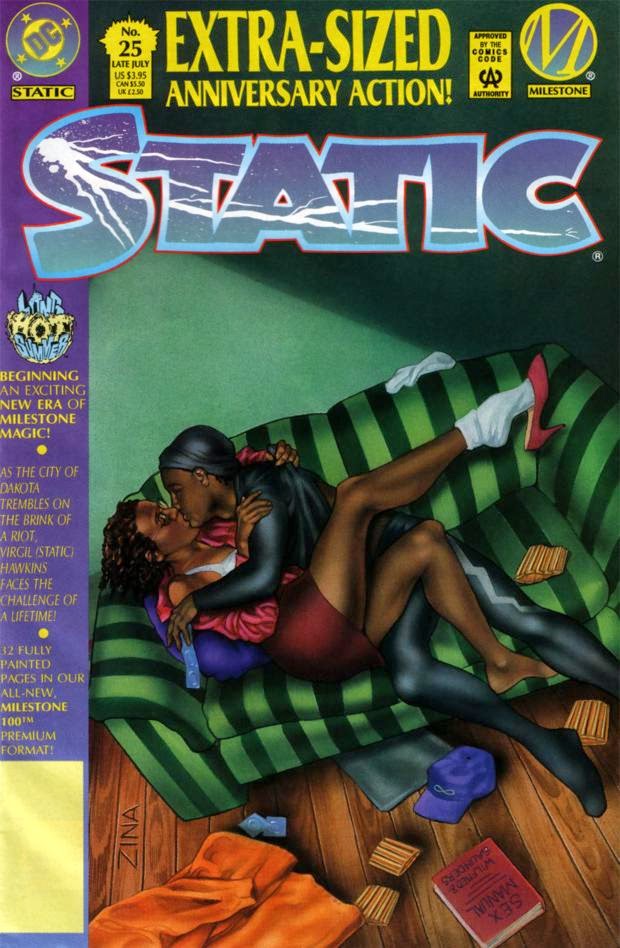 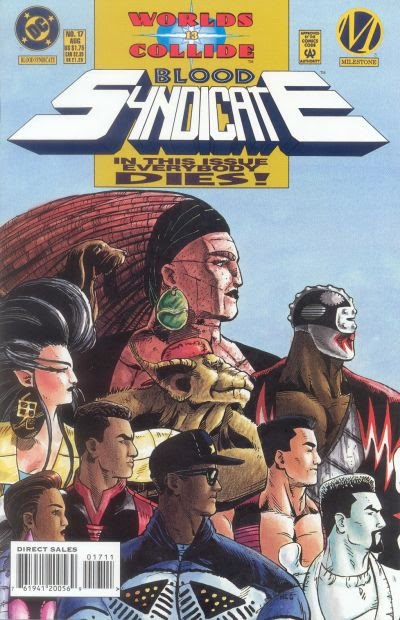