With pound in hand: January

Here we go: the first 'with a pound in hand' of 2015 picking out the cream of this month's releases, in graphic novels, collected editions and anything else notable: 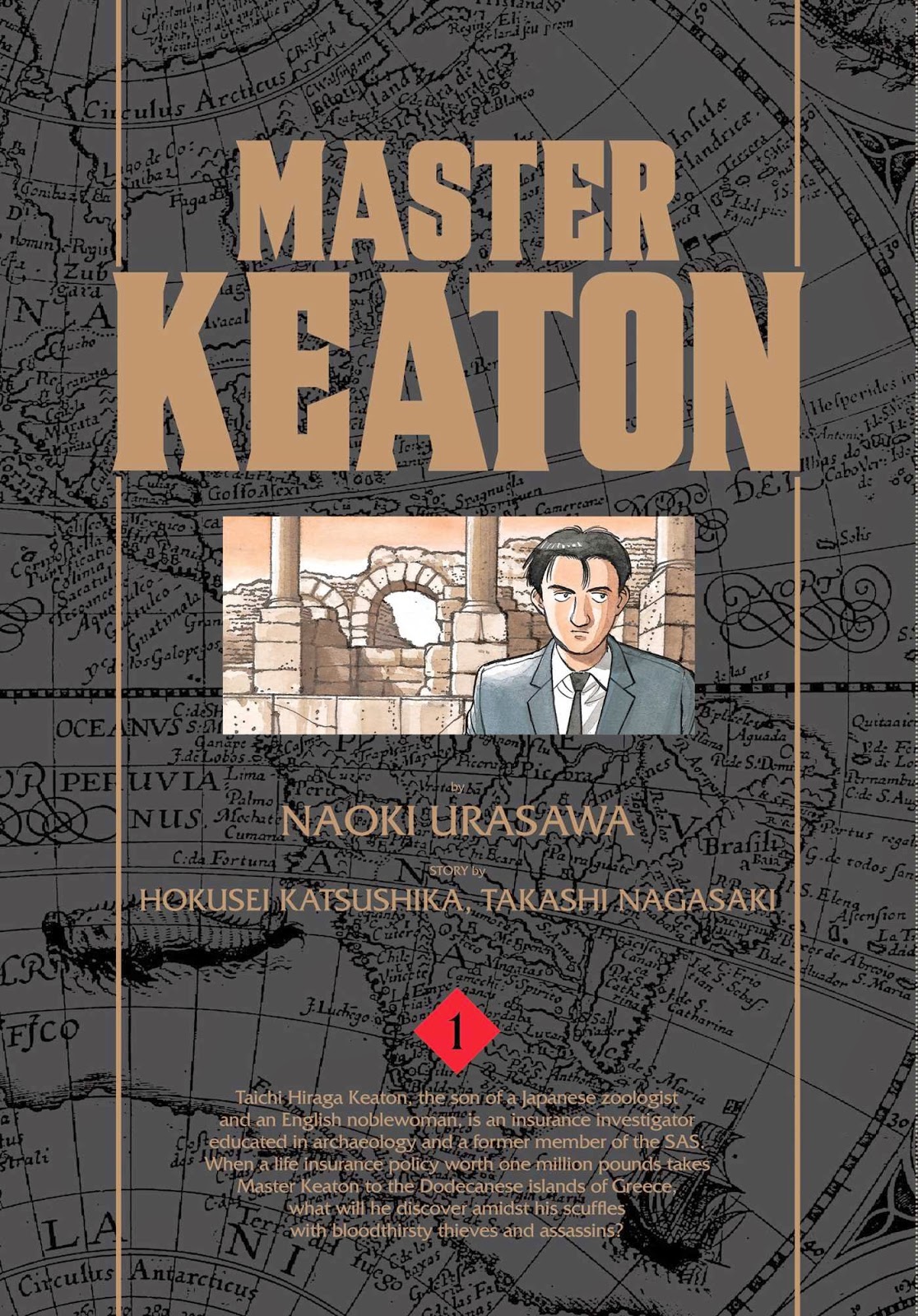 PICK OF THE MONTH: Master Keaton by Naoki Urasawa, Viz: Starting 2015 in excellent fashion courtesy of Viz with a previously untranslated (in English) Naoki Urasawa series. A 12 volume manga, co-written by Hokusei Katsushika and Takashi Nagasaki, Master Keaton is an earlier Urasawa work, originally serialised in Big Comic Original between 1988 - 1994 and is now releasing as part of Viz's deluxe Signature editions, which means each volume will include an 18 page colour section.  It's a post cold-war suspense thriller, featuring the adventures of an ex-army, insurance investigator and archaeology graduate who uses his numerous skills to probe and solve mysteries. This introductory volume sees said protagonist, Taichi Hiraga Keaton, the son of a Japanese zoologist and an English noblewoman travel to the Dodecanese islands of Greece to investigate a life insurance policy worth one million pounds amidst scuffles with bloodthirsty thieves and assassins. 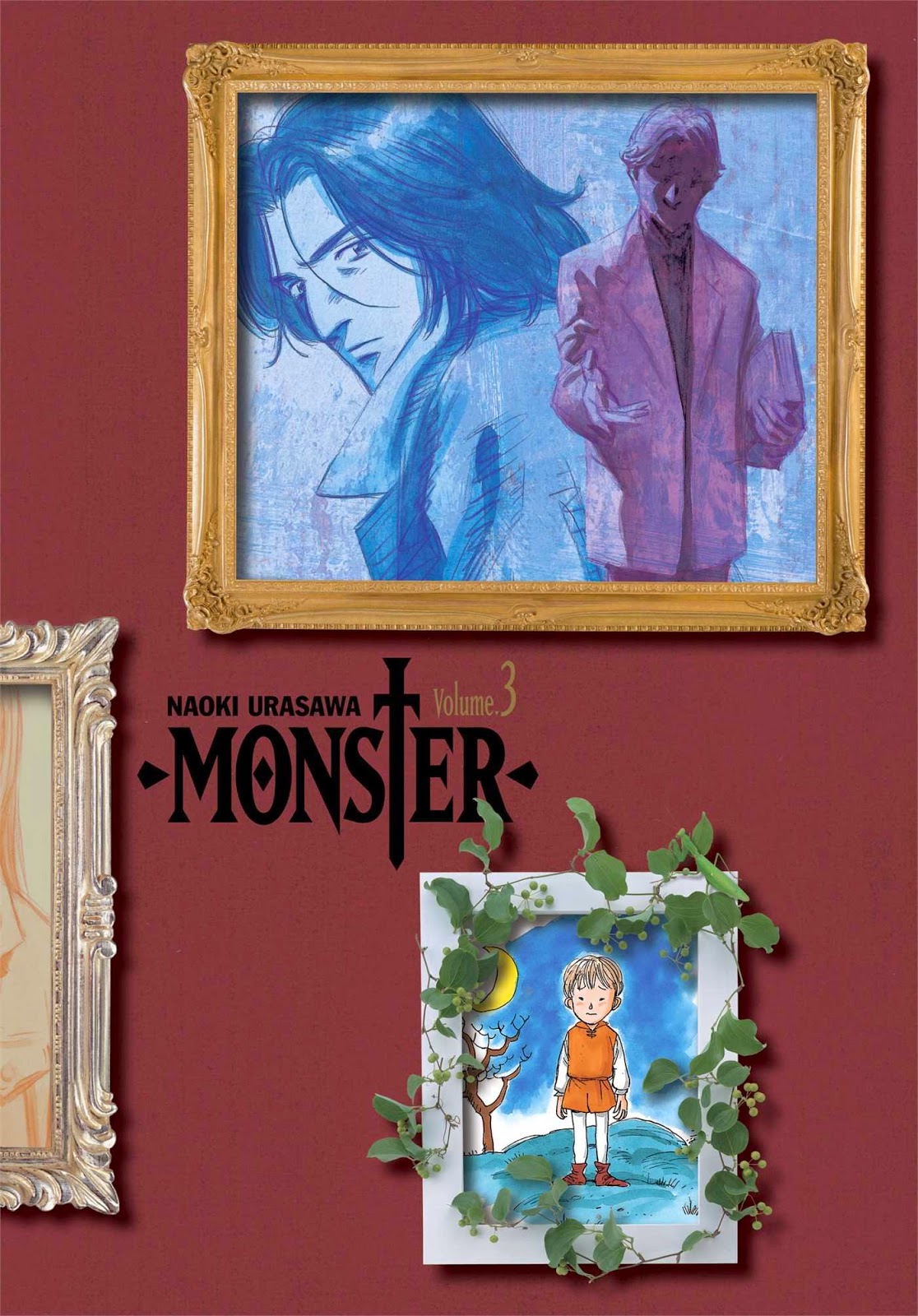 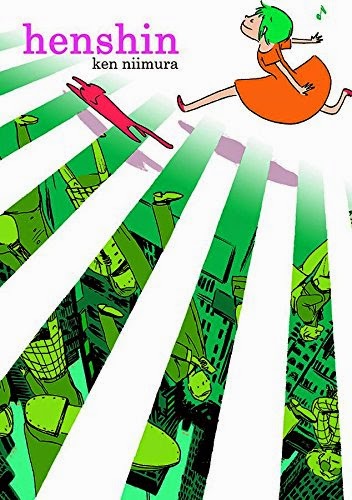 Monster vol 3 by Naoki Urasawa, Viz: January offers a Urasawa double-bill for those of you who, like me, didn't catch Monster the first time it was published in English. These bumper 'perfect' editions collate two of the older iterations into one which make for a really solid reading experience. The story of Dr. Kenzō Tenma, a young Japanese doctor, who saves a young boy, Johan, by choosing to operate on him instead of the mayor, only to realise years later that Johan may be the perpetrator of a series of murders taking place. Tenma is now considering the possibility of Johan being a split personality with an evil and good side, and calls on Dr. Gillen, an authority on criminal psychology, for further validation of his theory. Unfortunately, Dr. Gillen decides this is a blindside and that Tenma is in fact the person behind all the murders and proceeds to try and lure him into trap after trap.

Henshin by Ken Niimura, Image: A new collection from I Kill Giants artist Ken Niimura as he returns to Image to bring a unique vision of life in Japan. 'The lives of a kid with peculiar superpowers, a lonely girl discovering herself in the big city, and a businessman on a long night out are some of the short stories included in this collection that will make you laugh, and even maybe shed a tear.' If you've seen Niimura's art, you'll know this is definitely worth getting, and I'm interested to read something that's completely his- I'm not sure how often that opportunity will arise as far as available English language work goes. 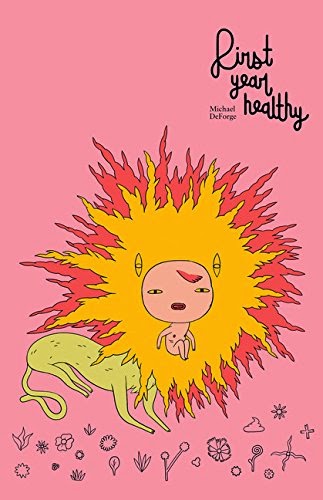 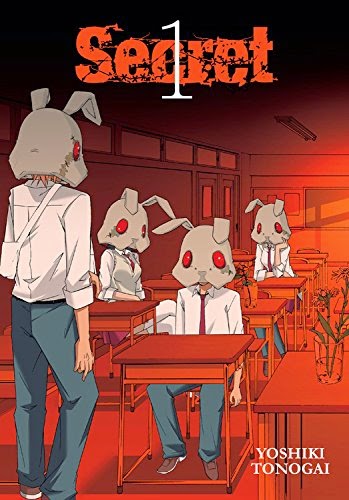 First Year Healthy by Michael DeForge, Drawn & Quarterly: A Deforge comic so early in the year is a good thing, and First Year Healthy sounds as interesting and offbeat as we've come to expect from the cartoonist. It chronicles the burgeoning relationship  between a young woman, recently released from the hospital after an outburst, and an odd, perhaps criminal Turkish immigrant. I'm going to refer you to the D&Q copy blurb at this point because someone did  a great job writing it up: 'In a scant thirty-two pages, working with a vibrant, otherworldly palette of magentas, yellows, and greys, Michael DeForge brings to life a world whose shifting realities are as treacherous as the thin ice its narrator walks on. First Year Healthy is all it appears to be and more: a parable about mental illness, a folk tale about magical cats, and a bizarre, compelling story about relationships.'

Secret by Yoshiki Tonogai, Yen Press: I'm trying to further familiarise myself with Japanese comics this year (again), and am operating with the same caveat that I use on comics in general: if it looks and sounds interesting, it could be worth a gander. Yen Press are publishing the first book in Yoshiki Tonogai's 3-volume Secret story, which reads as promisingly creepy: "There are three murderers hiding in your midst." These are the ominous words given to the six survivors of a tragic bus accident, followed by an ultimatum: Within one week, the murderers must anguish over their crimes and find some way to answer for them, or the evidence of their sins will be given to the police. But when every person has a secret, who can you trust...' 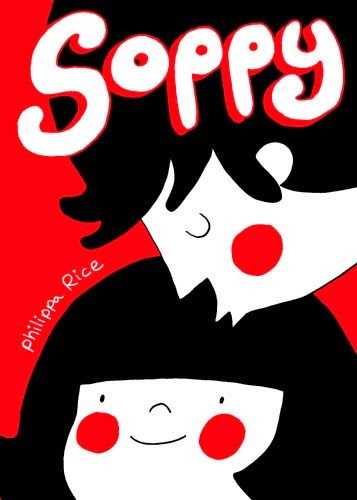 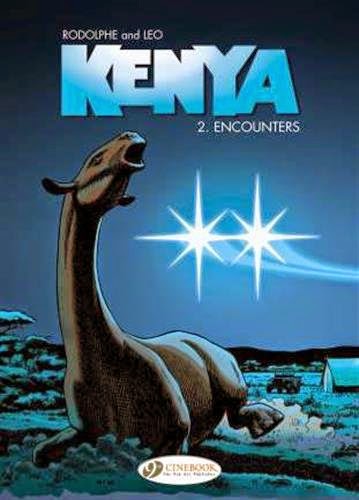 Soppy by Philippa Rice, Square Peg: I know this is a book a lot of people have been looking forward to; it released in the US in late December, and will be published in the UK this month. Philippa Rice's black, white and red Soppy comics, based on her real-life interactions with her boyfriend, were hugely popular both online and when she published mini-comic versions. The lovely illustrations and the striking colour palette contribute to the charm of the moments Rice captures between two people who love each other and live together: watching TV and sharing a quilt, little jokes and conversations, going shopping for groceries, allowing your partner to order take-away pizza again, silly arguments. Personal, but widely relateable. It's a nice little pocket-sized hardback too, great for portability and a really nice gift option with Valentines ahead.

Kenya volume 2: Encounters by Leo and Rodolphe, Cinebook: I'm curious to see where this series goes; I bought the first book on Oliver's recommendation (Leo always draws well) and it was sufficiently intriguing: a safari expedition team vanish whilst on the search for  mysterious creatures in the desert, so the British send in a spy to investigate what exactly is going on. This volume looks as if it's going to get even weirder, as Kathy heads off to explore the savannah looking for the Remington expedition, accompanied by Tom, the young native guide - and sole apparent survivor - of the initial party, who recounts the terrifying events that led him to run away. 'When Kathy and her companions finally discover Remington's base camp, though, they find no trace of unusual animals - or bodies. But they're quickly confronted to a series of increasingly weird events.'
Posted by Zainab at 00:55