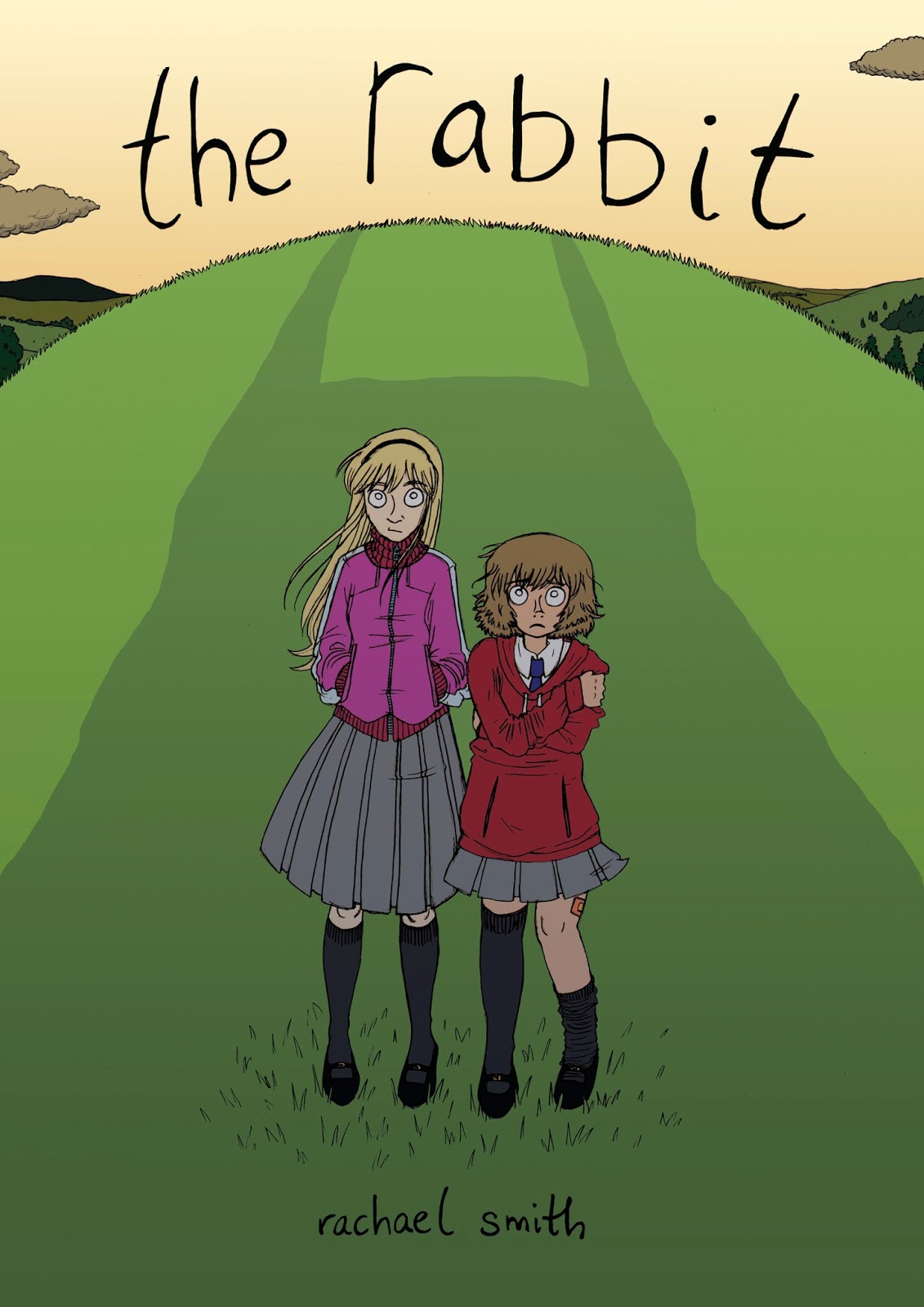 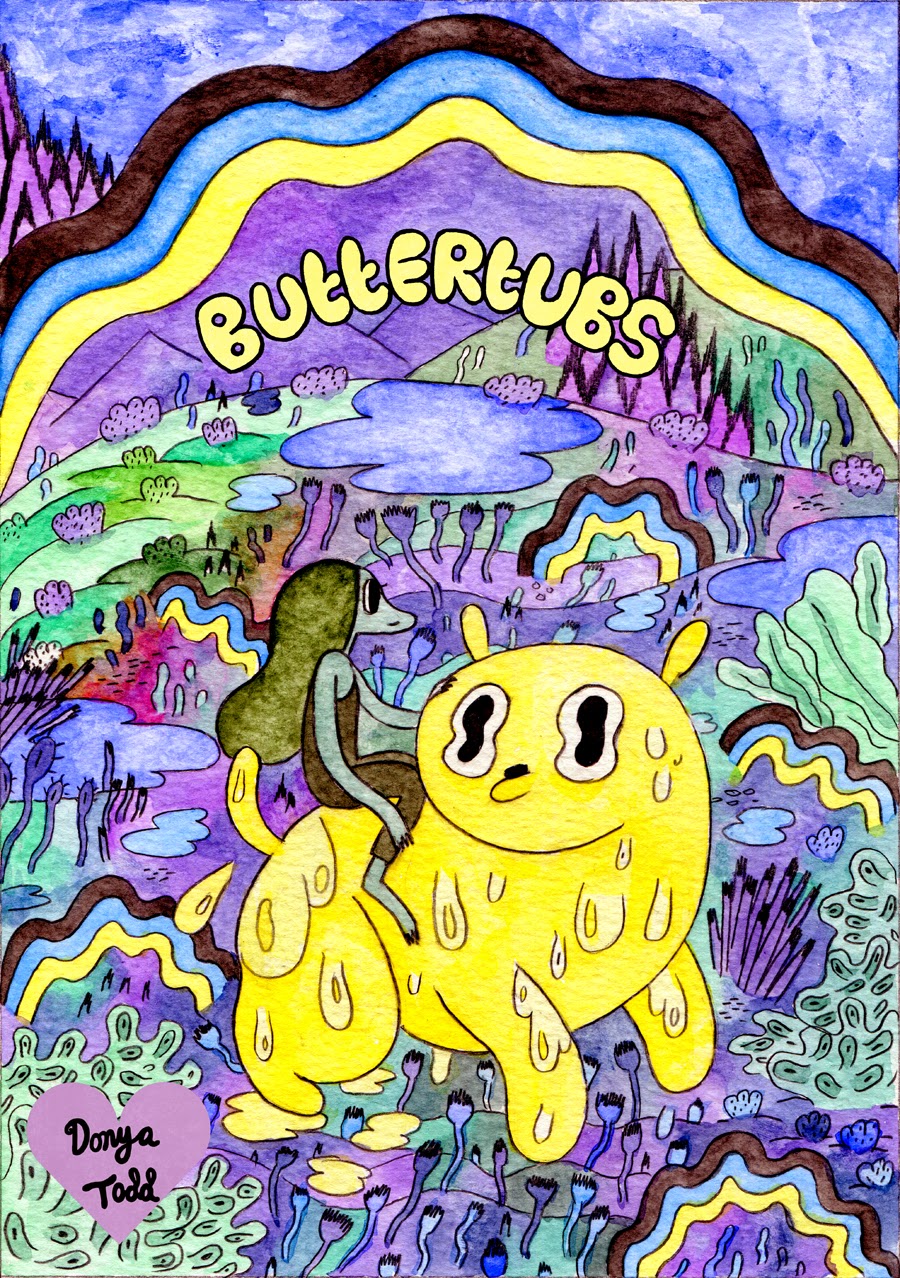 British publishers Avery Hill have released details of some of their 2015 line-up and there's a few that caught my eye. The imprint have quietly been building a strong, varied stable -working largely with UK artists as well as beyond, with books from Julia Scheele, Mike Megadalia, and Edie OP. The three upcoming books highlighted here are all by artists fairly familiar to those who keep up with small press comings and goings: Donya Todd is a regular figure on the UK convention scene with Death and the Girls published by Blank Slate Books, while Rachael Smith has been nominated for a British Comic Book award and been published by the now defunct Great Beast. Tille Walden hails from Austin, Texas and is currently studying at the great Center for Cartoon Studies, which churns out excellent comics practitioners. There's more information below on each book below with blurbs provided by the publisher, but that's a very strong line-up- I like that Avery Hill are seeking out and working with young, fresh voices, and I'm interested in seeing all these in the flesh.

The Rabbit By Rachael Smith (August): Eleanor and her younger sister Kathy have run away from school, from home and from all of their troubles. They may also be running from reality itself, as they seem to have acquired a new friend in the form of a talking cartoon bunny rabbit called Craig. As Craig grows bigger and bigger, the girls soon discover exactly what kind of creature has joined them on their adventure. Running away is not as easy as it seems.

Buttertubs By Donya Todd (June): Buttertubs is a dog who always wants to save the dudes and damsels in distress, but who always mucks it up on account of his inability to stop sweating butter. Running becomes flailing and crashing, everything he touches becomes greasy and strangely flammable, and even simple tasks become fraught with slippery danger.'

The End of Summer by Tillie Walden (June): In a secluded castle, at the beginning of a winter that is predicted to last for three years, Lars is battling illness, boredom and the pressures of family life. Locked inside for the duration, he passes the time playing with his siblings and his giant cat, Nemo, while tensions within the family begin to simmer… ' 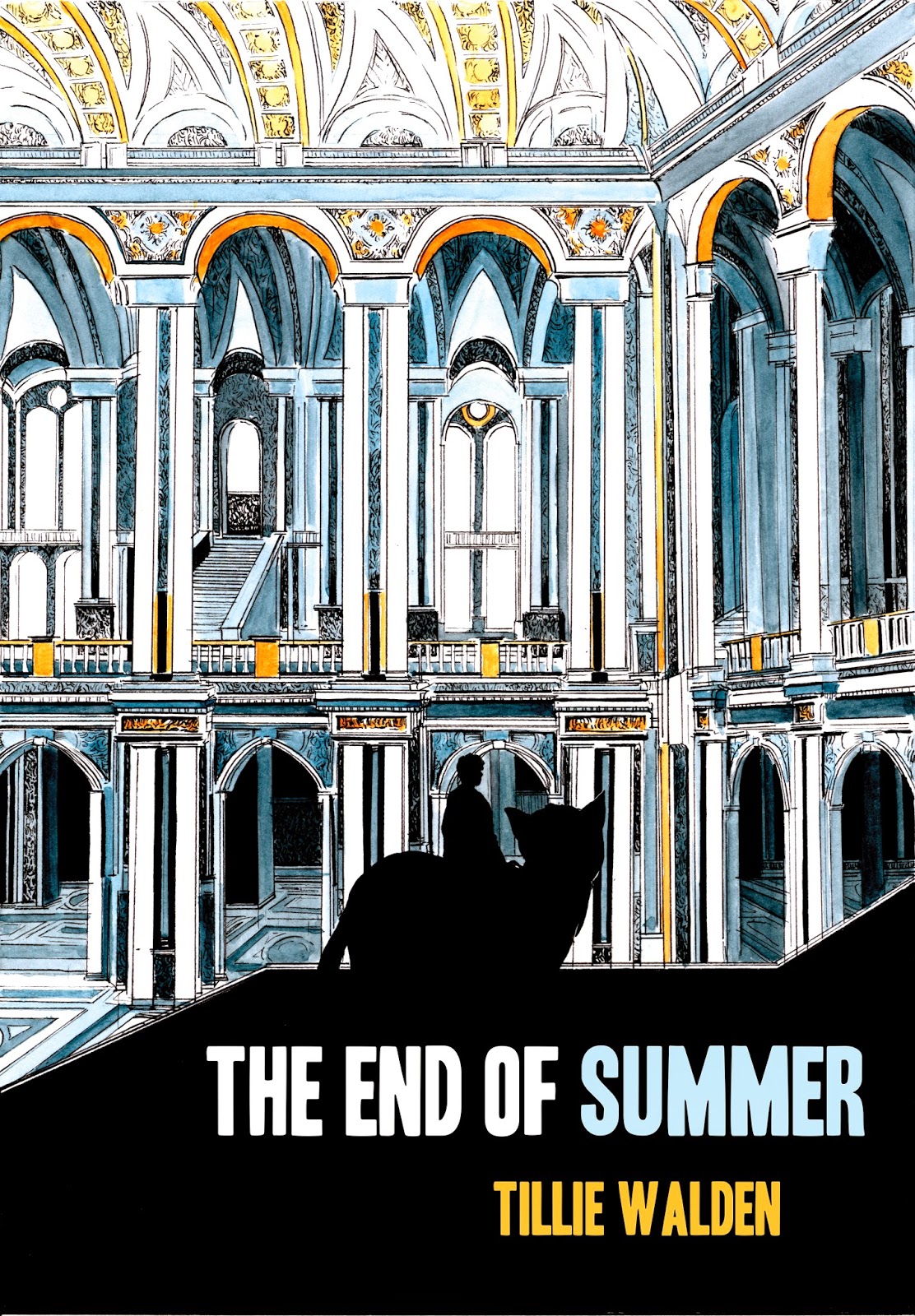