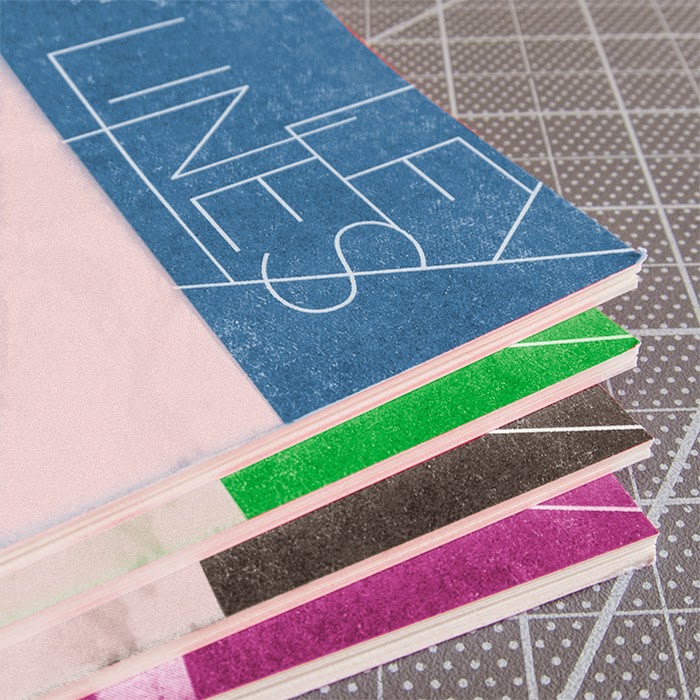 Comic subscription models seem to be increasingly popular, and the thing I like about the system is that if you don't want to sign up for a bundle of comics, you can still buy the individual ones you're interested in- it doesn't have to be either or. To that effect, here's some details on Ley Lines, a series of books from publishers/distributors Grindstone Comics, run by L. Nichols, and Kevin Czap's Czap Books. Released quarterly, the line-up for 2015 includes Warren Craghead (How to Be Everywhere, “Fauves”, ladyh8ters”) , Cathy G. Johnson (Jeremiah, Dear Amanda), Andrew White (My Name is Martin Shears, Black Pillars), and Erin Curry (Intermittent Transmission, Ambient Air). The aim of the series is to explore the intersection of comics and the various fields of art & culture by which the artists are inspired. The first comic to release will be Craghead's Golden Smoke, but the rest are yet untitled; Johnson's will focus on Vincent Van Gogh, and White's on Picasso’s portrait of Gertrude Stein. Each issue is 24 pages, 1 color risograph printed, half-letter size, with saddle stitch binding. The comics are due in March, May, August and November respectively. I like how neat and straightforward a deal this seems.

You can buy the subscription here.
Posted by Zainab at 17:00