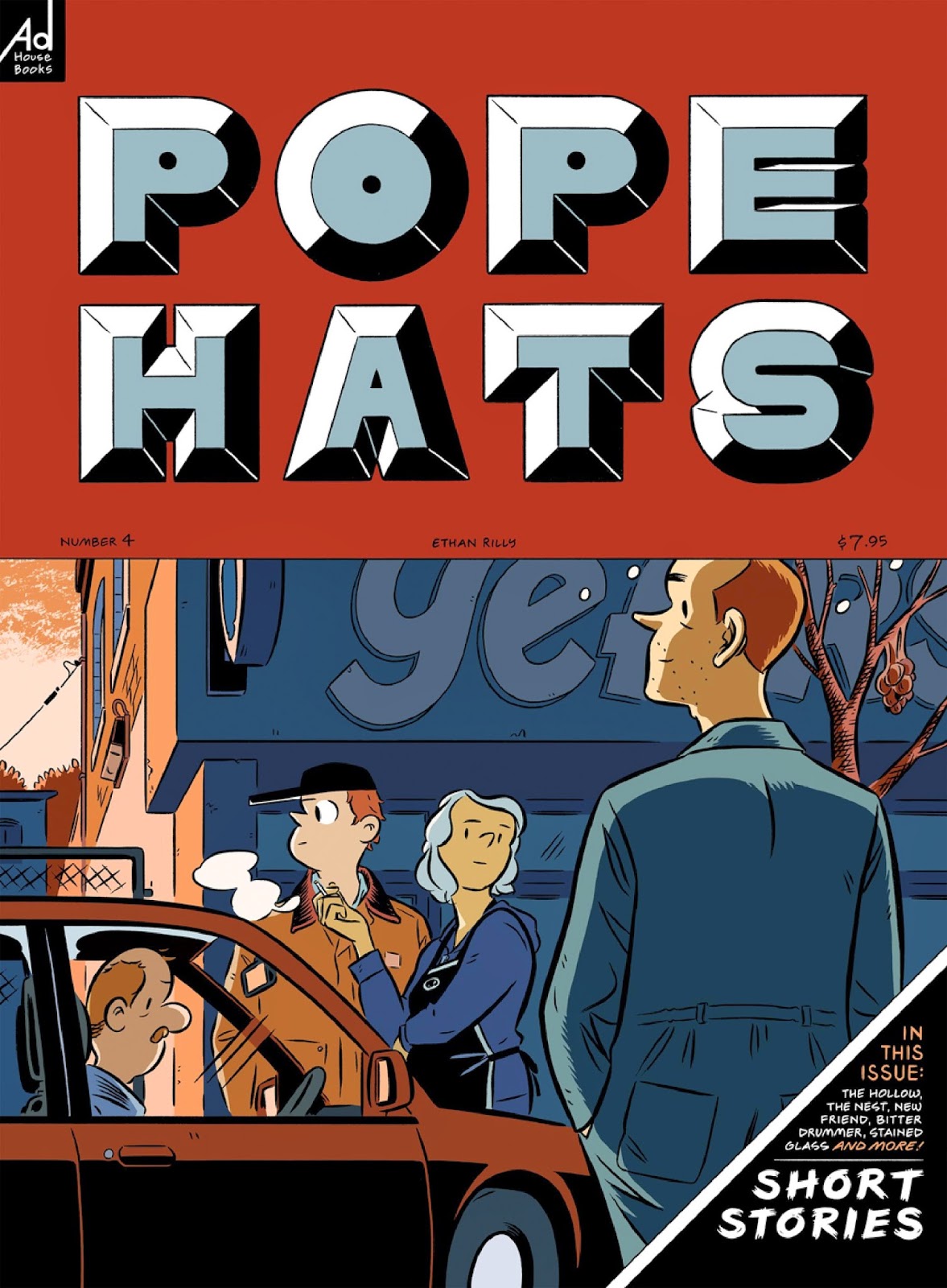 AdHouse Books announced they would be publishing the fourth installment in cartoonist Ethan Rilly's acclaimed Pope Hats series last year, and with the release date closer to hand, they've shared the cover and some preview pages. Rilly's covers for Pope Hats have always been wonderful; done in a lovely European cartoony style, and this one is no exception. Rilly published his first Pope Hats comic in 2008, via a Xeric Foundation grant, with subsequent issues released in 2011 and 2012. A superior slice-of-life narrative, the comic follows Frances Scarland, a law clerk who lives with her friend Vickie, as she struggles to juggle a work life balance, and deal with people and expectations in general. The first issue also saw the presence of Saarsgard the talking ghost, but perhaps aptly, he vanished, never to be seen again. Rilly's won various awards for his work on the book, including an Ignatz Award, a Doug Wright Award, and a Joe Shuster Award. Interestingly enough, this latest issue doesn't actually continue Frances' story (that will be picked up in the next issue), but is instead a compilation of full-colour, shorter, stand-alone comics, making it accessible to anyone, and not just those keeping abreast of the series. From troubled parents in 'The Nest,' the forceful artist of 'Stained Glass,' and loneliness in a scorched-earth colony in 'The Hollow,' this looks like it's going to be a strong book -and one to to keep a note of for when it's published this June. 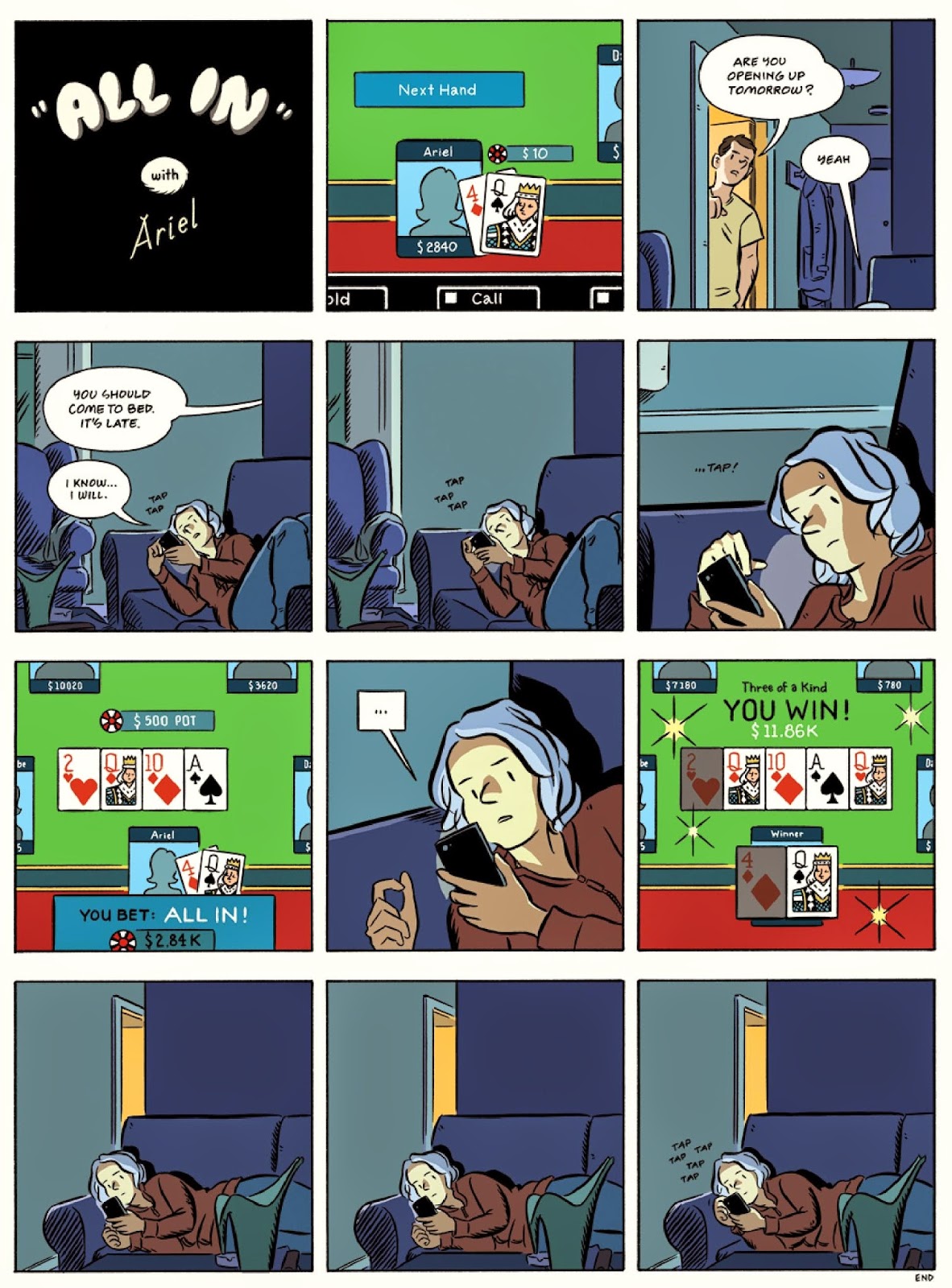 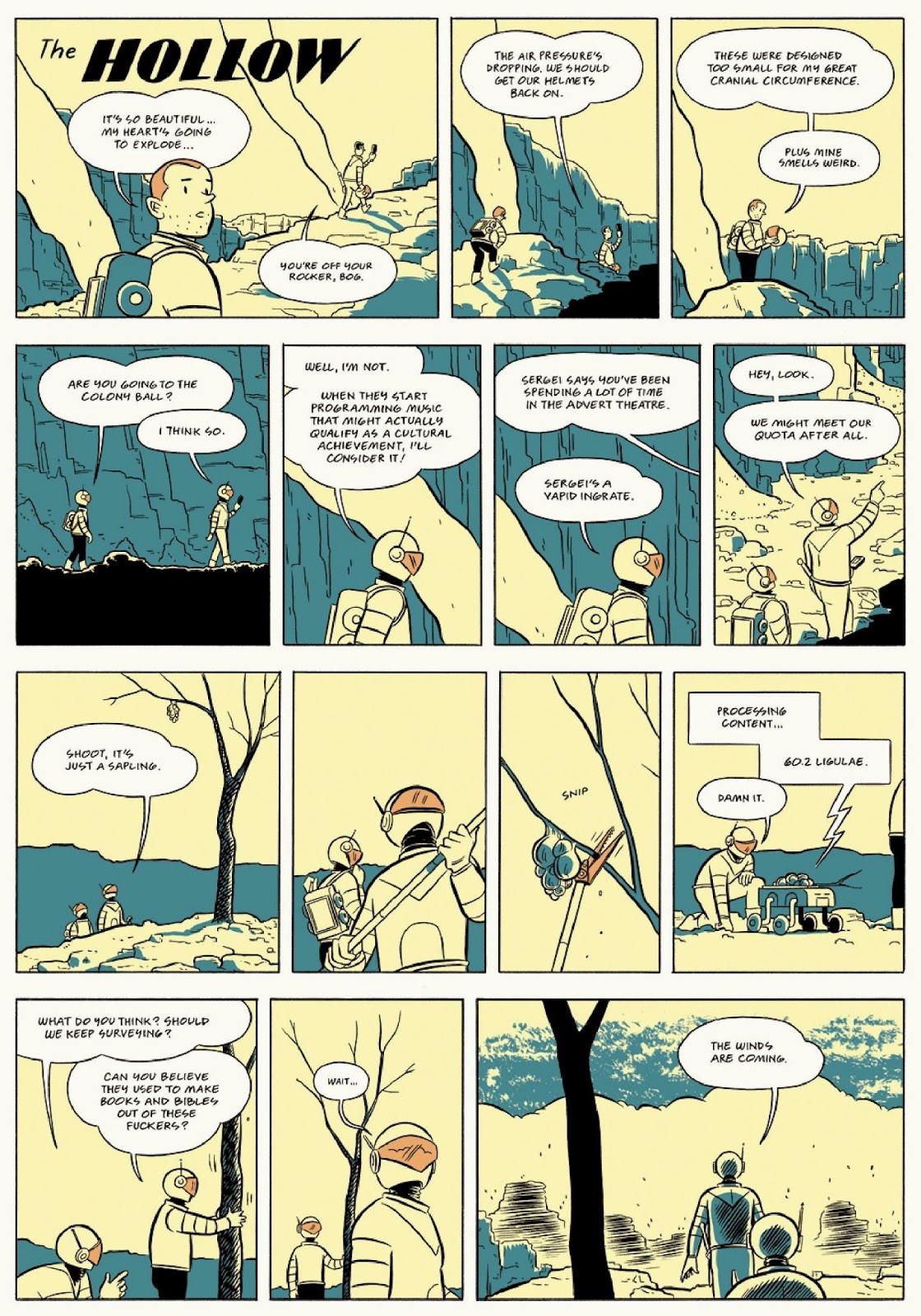 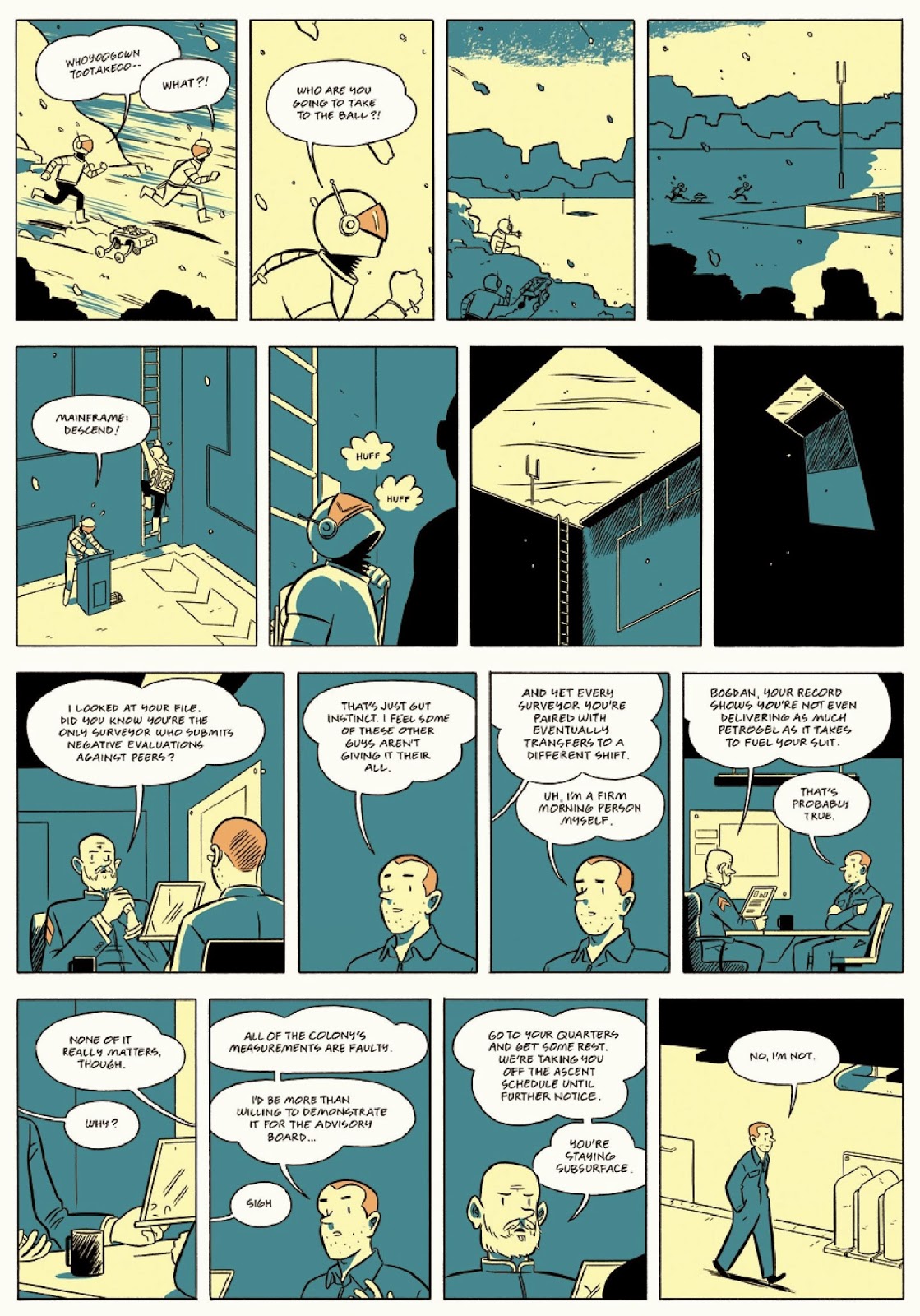