A proposed animated film adaptation of Jiro Taniguchi's climbing manga, The Summit of the Gods, was one of the highlights presented at Cartoon Media last week. Held annually in Lyon, Cartoon Media is a 2-day pitching & co-producing forum for animated feature films, giving producers the opportunity to share their projects and potentially speed up financing, find co-producers, and interest international distributors. Veteran National Geographic Magazine photographer Éric Valli and animator Jean-Christophe Roger are set to direct the film, which will be produced by Julianne Films, and already counts Folivari (France), Melusine Productions (Luxembourg) and Walking the Dog (Belgium) amongst its co-producers. A teaser of the film was shown at the event, and while that's not made its way online yet, several stills and character design sheets have -some of which you can see below. Most reports I've read have the film down as a 2D production, although project head Jean-Charles Ostorero was also quoted as saying, 'It won’t be in full 3D, but instead it’s an attractive way of allowing the breathtaking settings to make the highest possible impact, thus creating a huge adventure film, an incredible, epic voyage.' Which suggests it may be a bit of both. Regardless, it looks very promising and attractive indeed.

Originally serialized in Business Jump magazine between 2000 and 2003, Taniguchi's excellent manga is itself an adaptation of Baku Yumemakura's (one of Japan's most successful and prolific authors) 1998 novel, Kamigami no itadaki ('peak of the gods'). The manga was collected and released as 5 volumes, and has since been translated into both English and French by Fanfare/Ponent Mon, winning Taniguchi an award at Angouleme and an Eisner nomination. The story follows photographer Makoto Fukamachi, who, having come across an old camera in a little shop in Nepal, becomes convinced it belonged to the English mountaineer, George Mallory. Mallory took part in the first three British expeditions to Mount Everest in the early 1920s; disappearing in 1924 with his climbing partner, Andrew Irvine, as they attempted to make the first ascent of the world's highest mountain. His body was discovered 75 years later, but the question as to whether he and Irvine ever reached the summit of the Everest remains unanswered.

Fukamachi's investigations to establish the provenance of the camera lead him elsewhere- to the story and rivalry of two modern climbing greats: Jouji Habu and Tsune Hase:

' In 1993, in a small Nepalese store, Makoto Fukamachi, photographer for a Japanese expedition to conquer Mt Everest, stumbles across an old camera – a Vest Pocket Autographic Kodak Special. Could it be Mallory’s camera? Did it hold the secret of whether Mallory and Irvine made it to the summit?

With what may be Mallory’s camera found and lost, photographer Fukamachi delves deeper into the life of the mysterious character Bikha Sanp – the “Venomous Snake” - convinced that he is, in reality, the legendary mountaineer Jouji Habu. The more he digs the more he reveals of the lives of both Habu and his constant nemesis Tsuneo Hase as they each struggle against their own limitations and the perceived achievements of the other. It is a tale of obsession to succeed, to be the first – always. But as he penetrates the darkness of these men’s psyches he finds himself being laid bare and bound to the mountain in this raw human drama.'

A Japanese live-action film of The Summit of the Gods is set to release in theaters this week, on March 12th. 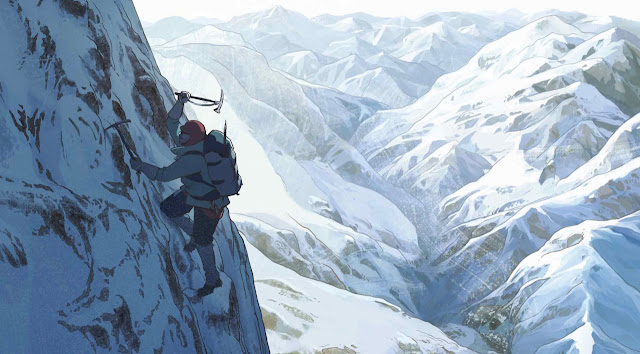 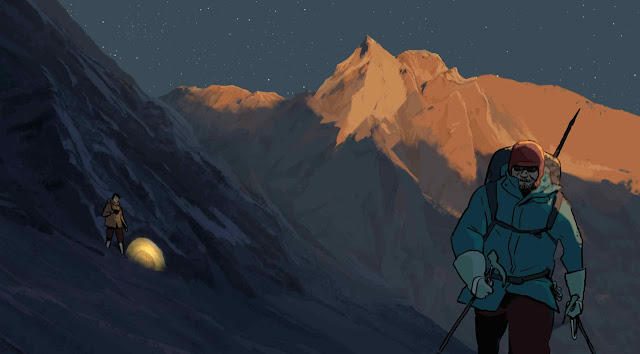 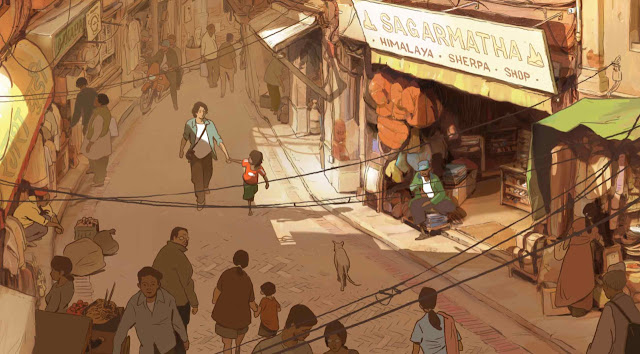 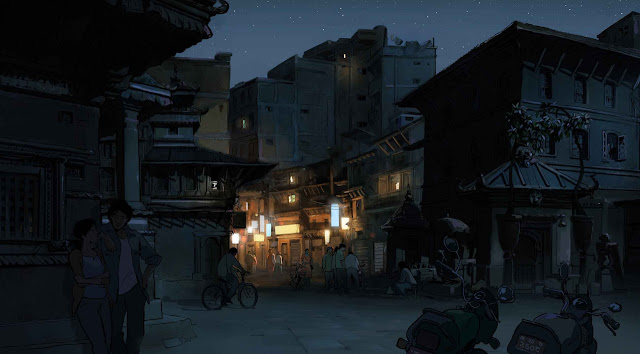 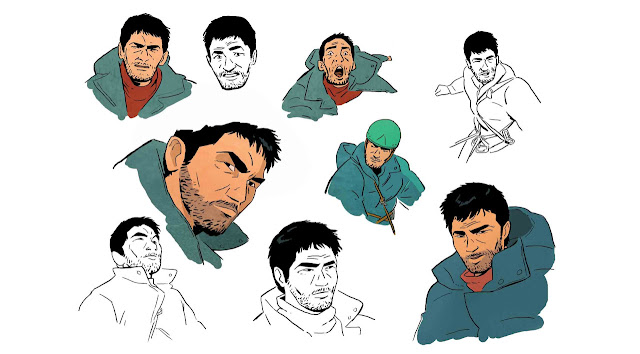 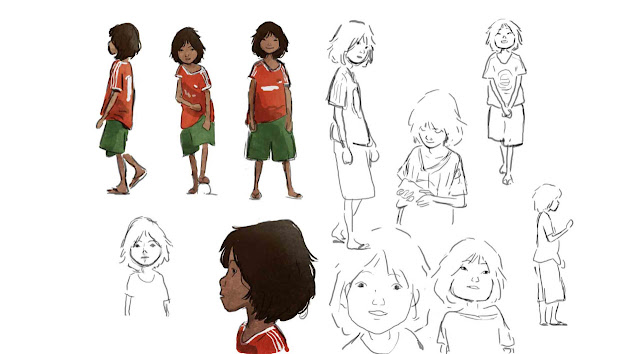 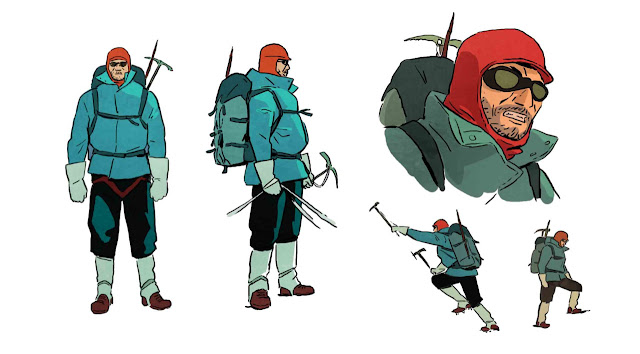